INDIANAPOLIS — When Keith Richard Litavsky returned home from fighting on the front line in the Vietnam War, he did so with two Purple Hearts and one more mission to accomplish.

That mission took him to an Illinois car dealership where he purchased the car he had been dreaming about while serving overseas: a marina blue 1967 Chevrolet Corvette.

Looking to make your own Corvette history?  Visit Ron Westphal Chevrolet in Aurora, IL or call us at 630-898-9630.  If you prefer, our website is always open.

Paid for with money he’d sent home from the war for that very purpose, Keith Litavsky took meticulous care of the car.

He kept diaries of its use where he logged each time he started it and the RPMs he hit. He never drove it in the rain. He refused to park it in the sun. He even instructed his five children not to talk to anyone about the car out of fear it would be stolen.

After decades of caring for the vehicle, Keith Litavsky died in 1993 of cancer from exposure to Agent Orange on his last mission in Vietnam. That is when his son, Matt, inherited the car and vowed to carry on his father’s legacy of meticulous care and sharing each magical moment with the dream car with his growing family.

“One of my first memories as a kid happened to do with that car,” Matt Litavsky explained. “I have two brothers, and my dad would take the cover over the jack stand out behind the back seats, and we would take our shoes off and carefully sit in the back. Two of us would sit in the back area and one would sit in the driver’s seat, and he would give us rides. … All I can remember is him getting on it, and lot of screaming going on and my head bouncing off of the back window and just loving every second of it going, ‘whoooo!’

“Now it’s part of my family with my wife and three kids, and they cherished it and loved it as much as I did when I was a kid. So it’s kind of bittersweet for us, but I think it’s time.”

With its unparalleled record of care, the Litavsky family Corvette is a highlight of Mecum Indy 2017 at the Indiana State Fairgrounds, and the closest thing to a “vault find” you’ll see at the auction this year as it spent most of its life away from public view.

The car, boasting the 427 cubic-inch V-8 with 435 horsepower an M21 close-ratio, four-speed, manual transmission, has just 8,533 miles. In its 50-year history, it has never been judged or shown publicly, and has only been driven 15 miles in the past 15 years.

It is scheduled to cross the Mecum auction block on Saturday. As far as what it will sell for, the value of the car has not been estimated by the folks at Mecum, so enthusiasts will have to wait until the weekend to find out.

Matt Litavsky said owning the car has been a blessing, but it has also been extremely difficult as it brings back memories of his father’s death. passing.

He remembers his dad as a 6-foot-2-inch, 220-pound man made of solid muscle. He remembers him as the man who was injured several times during the war, including once when he was hit by a grenade blast, which that left shrapnel in his body for the remainder of his life.

He remembers him as the man who carried his injured commanding officer out of a horrific firefight, a firefight that only Keith Litavsky would survive. That incident happened during the mission where Keith Litavsky was exposed to the chemical Agent Orange.

“As a result, his commanding officer told him he would nominate him for the Congressional Medal of Honor. Yet he never received the medal because his commander lost his life in a helicopter crash before being able to submit the nomination,” Matt Litavsky told Mecum Auctions. “That crash left my father as the only surviving soldier in his unit. He was released with two Purple Hearts, but it was an endless string of tragedies. We were so happy to have him come home, safe and sound … or so we thought.

“Watching my hero die in front of me was the hardest thing I’ve ever done.”

Matt Litavsky said moving forward, parting ways with the car will never erase the wonderful memories he has of caring for it with his father. He remembers his father coming home from work at a lab with long cotton swabs and fabric-covered tongue depressors, and how they would use those items to clean every nook and cranny of the already spotless Corvette.

“It has been in our family my whole life … but if something happens to me, my children can split money easier than they can split a car,” he said. “I wanted to do it right, and I think that Mecum Auctions has done a great job. It’s been a real blessing and it’s been a great tribute to my father, my family and the car.” 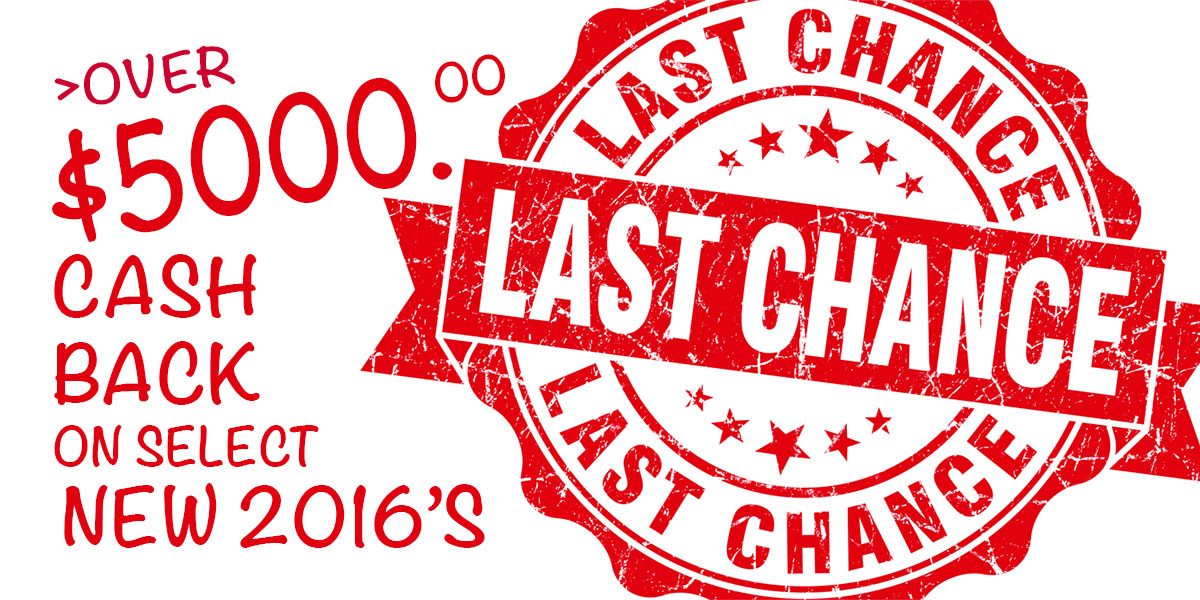 The February Chevy rebates in Aurora, IL are monumental. 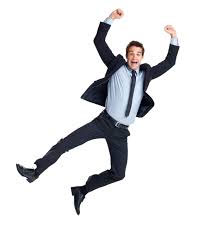 Find your Chevy and then call Ron Westphal Chevy’s Customer Care Team at 630-898-9630 for complete up-to-date pricing information including the latest incentives. New 2016 models are almost SOLD OUT, so call us a.s.a.p. before they’re all gone.

Here are just some of the highlights.  For a complete list visit our Chevy Incentive Page or call us at 630-898-9630.

*Contact dealer for details.  May not be compatible with other programs.  Plus tax, license and fees.  Offer ends Feb. 28th, 2017.

^Must be approved by lender.  Contact dealer for details.  May not be compatible with other programs.  Plus tax, license and fees.  Offer ends Feb. 28th, 2017.