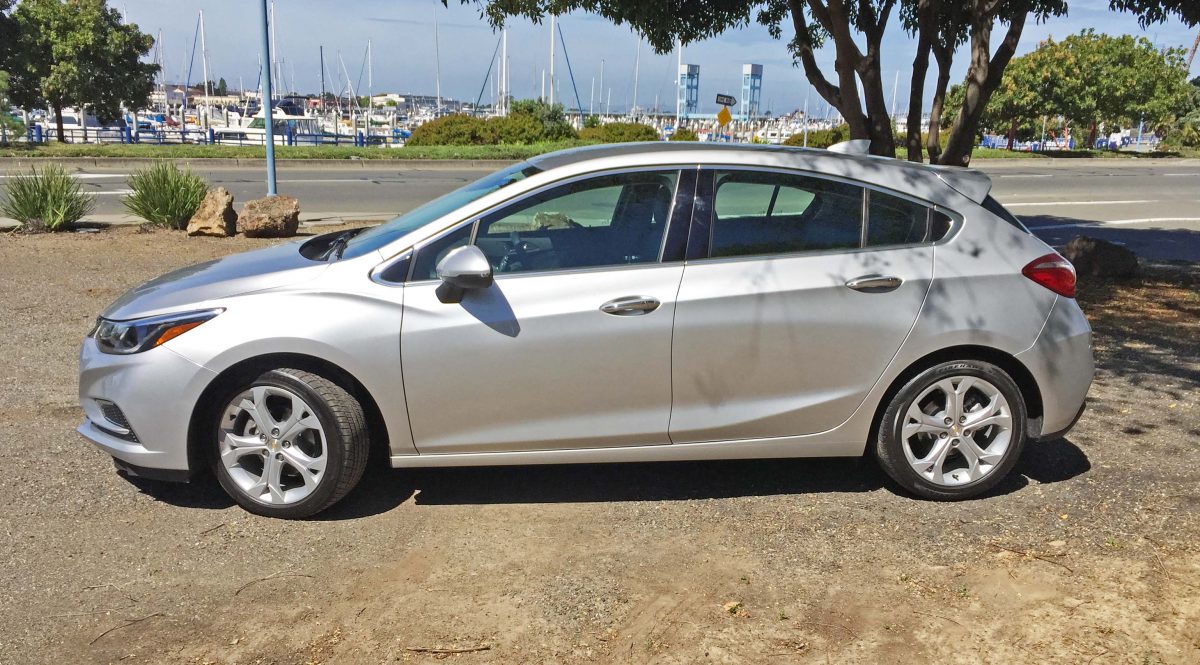 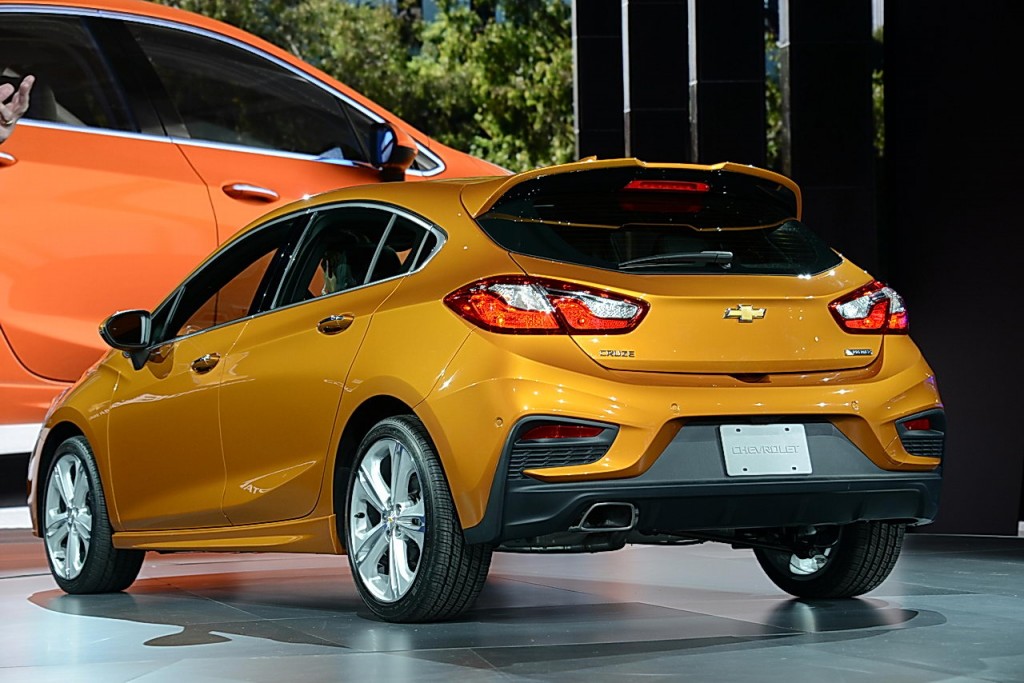 The 2017 Chevrolet Cruze Hatchback in Premier trim is perfect as a daily driver and for adventuresome road trips, but perhaps not ideally suited to canyon carving.

We’ve got over 400 new Chevrolet vehicles in stock and in transit to choose from!  Why not stop by Ron Westphal Chevrolet and test drive a new Chevy Cruze or maybe a Camaro?  Why not?

Source: The 2017 Chevrolet Cruze Hatchback in Premier trim is perfect as a daily driver and for adventuresome road trips, but perhaps not ideally suited to canyon carving. 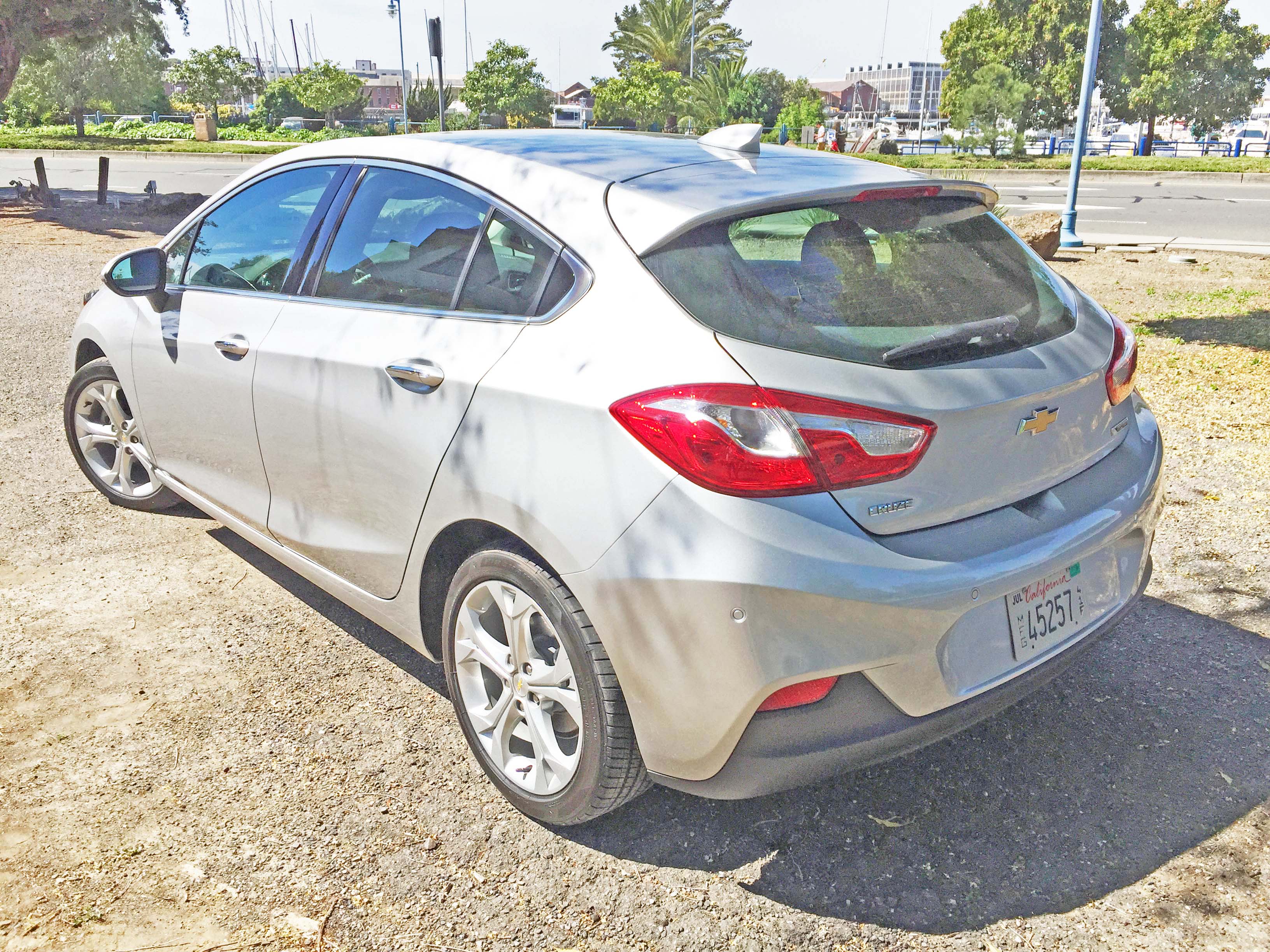 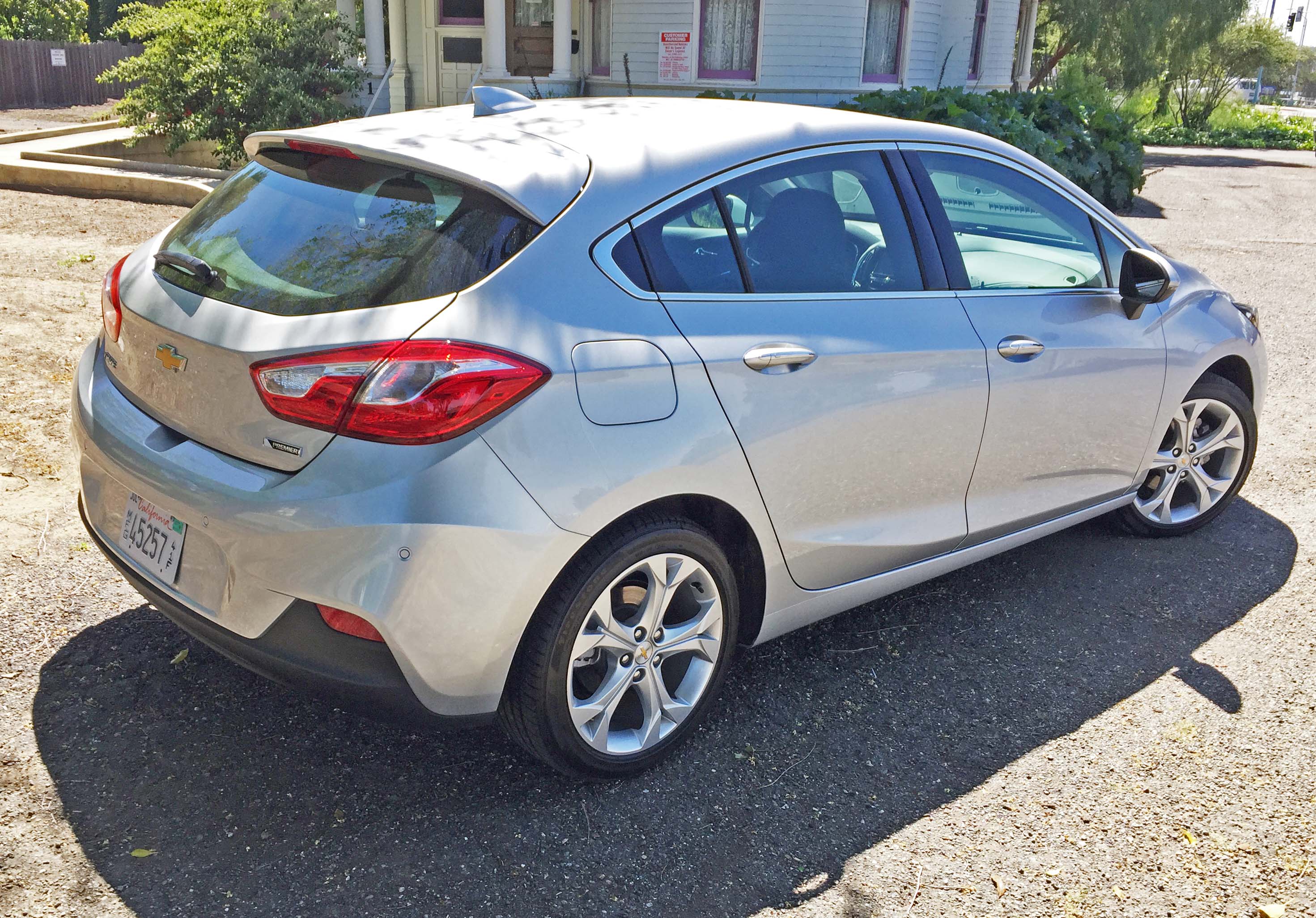 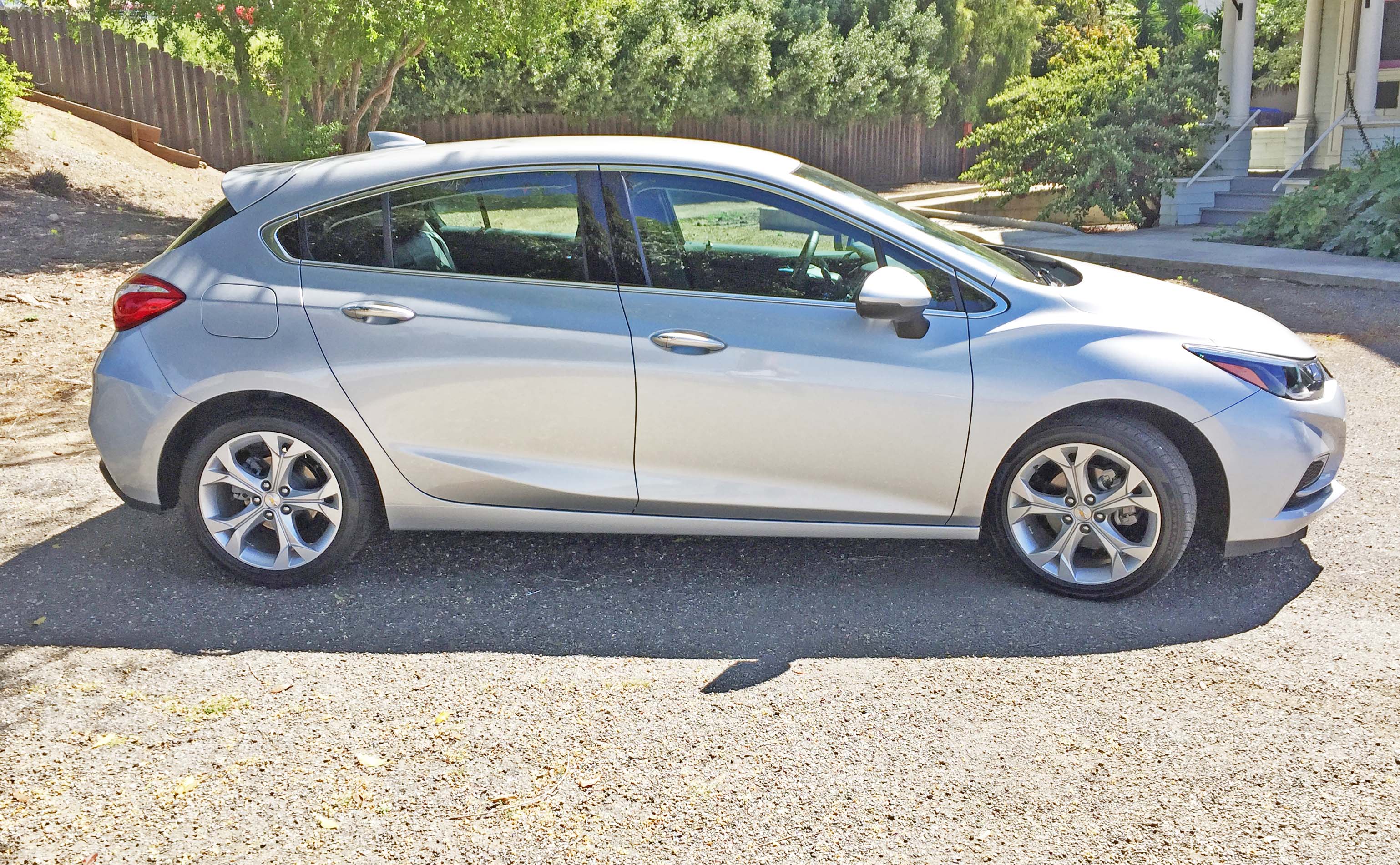 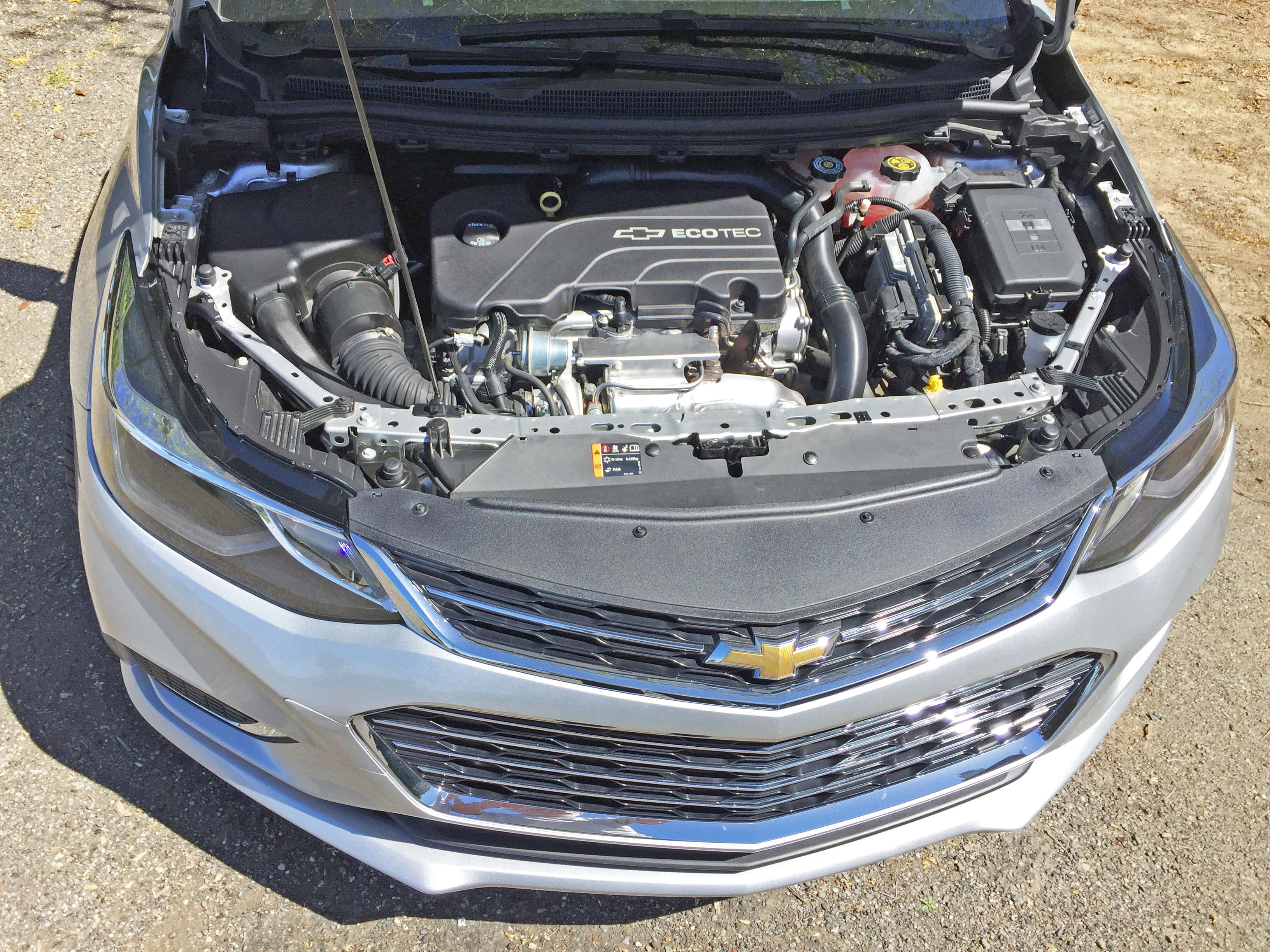 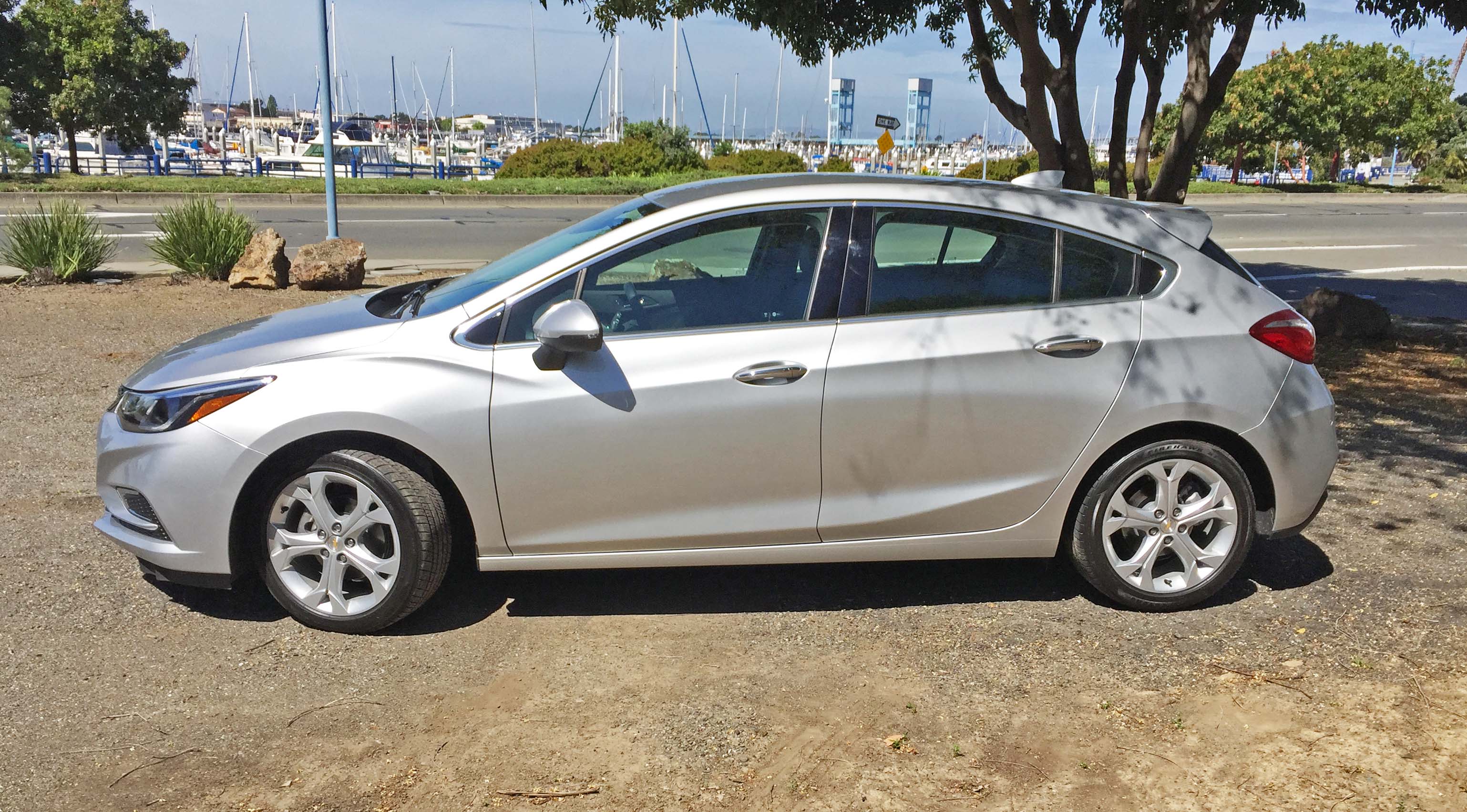 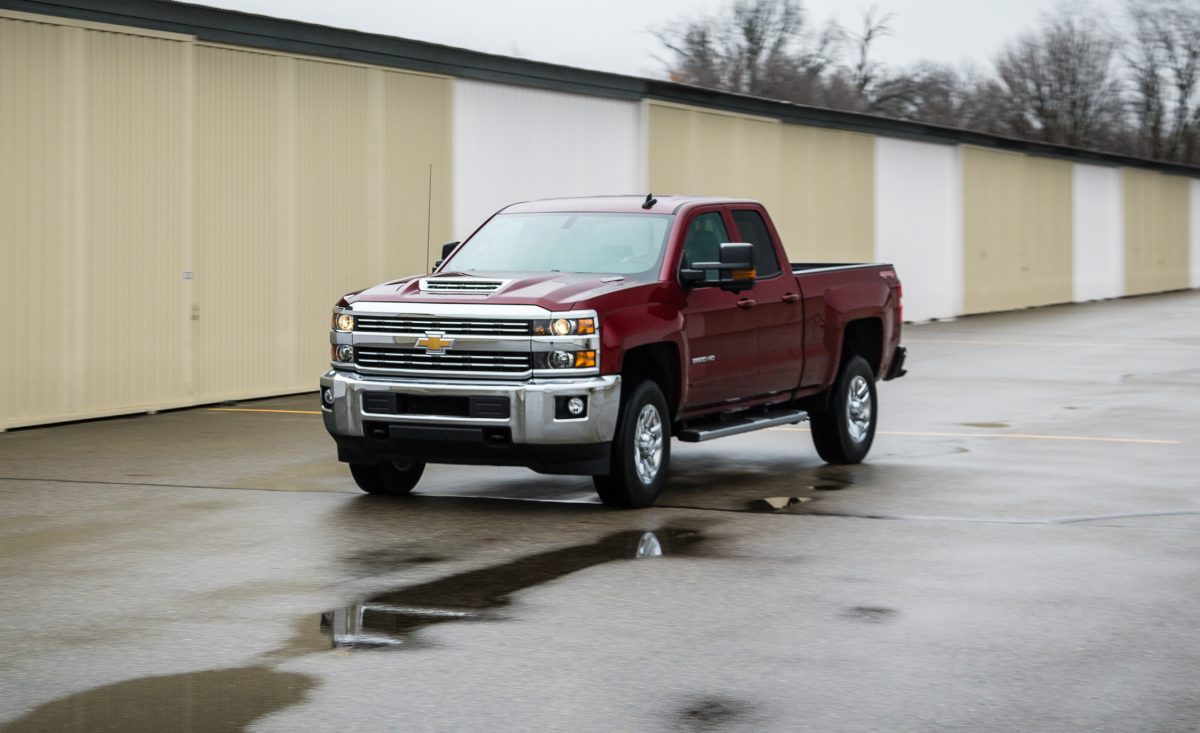 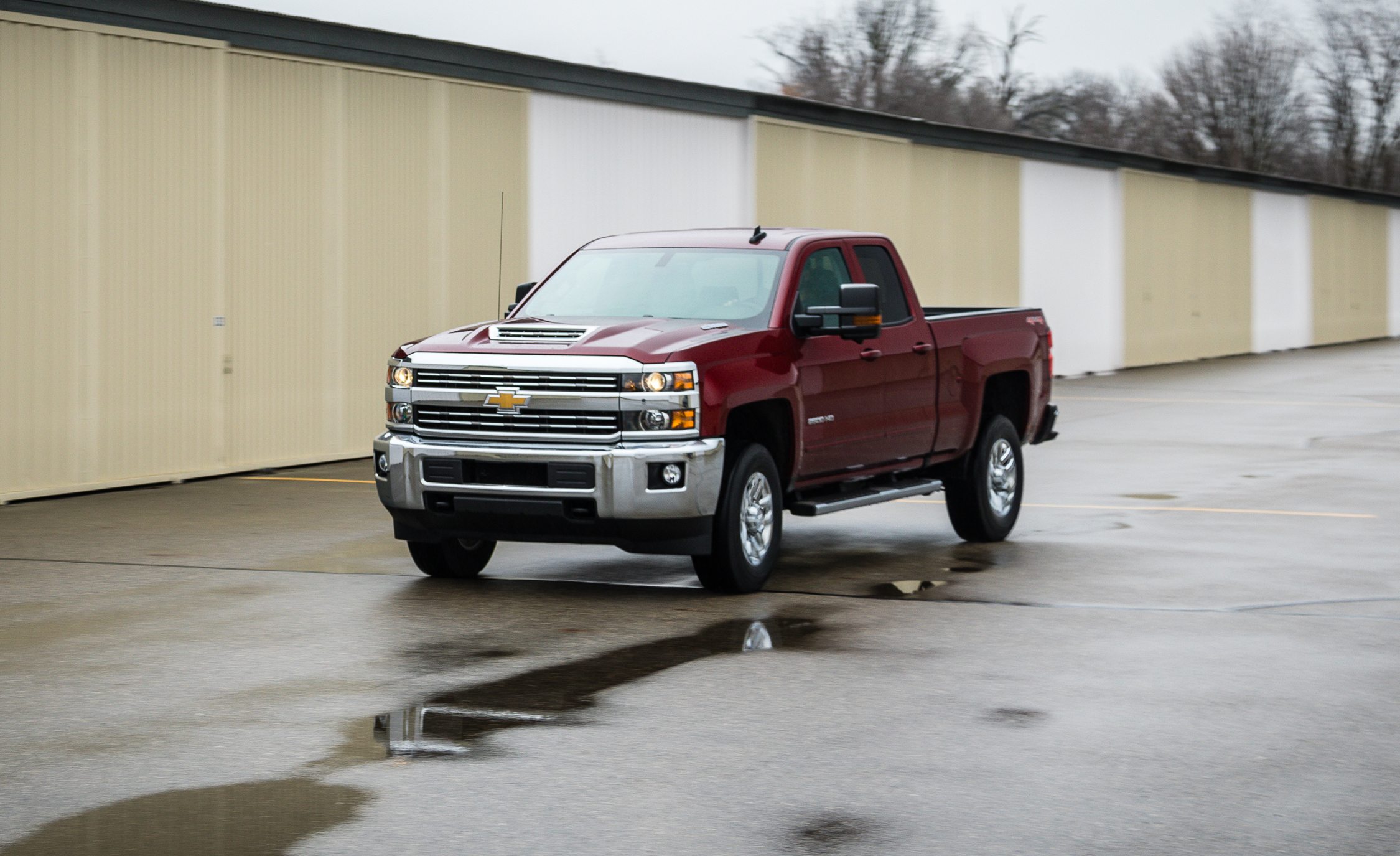 The 2017 Silverado 2500HD with GM’s new Duramax diesel engine is surprisingly quick and more refined than ever. Read our full road test and see photos at Car and Driver.

Want to drive a new Silverado today?  Call our customer care team at 630-898-9630 to schedule your VIP appointment.  Or, visit our website at www.westphalchevy.com to view over 400 new vehicles in stock. 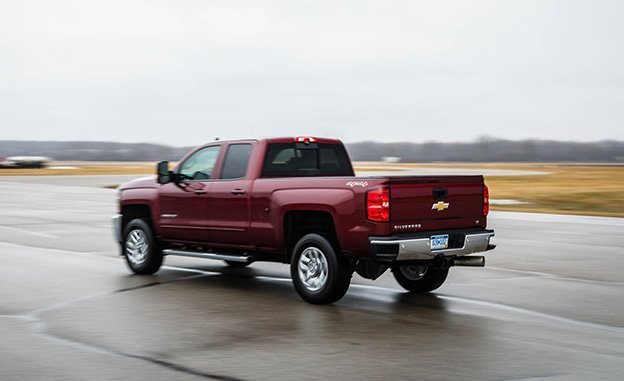 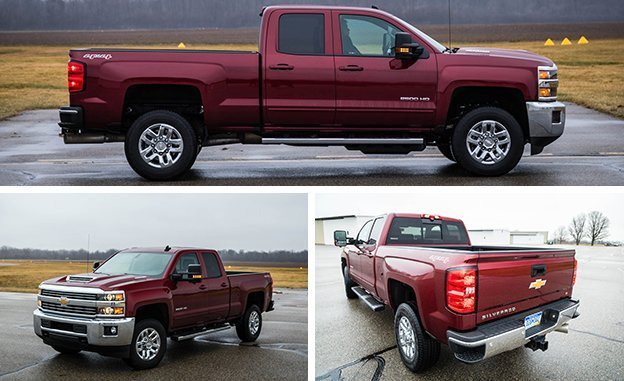 This Mad Max-look six banger is better than it should be…but it doesn’t compare to a brand new one.  Test drive a new 2017 Camaro today at Ron Westphal Chevrolet in Aurora, IL.

Source: This 1992 Chevrolet Camaro RS is Surprisingly Good – The Drive 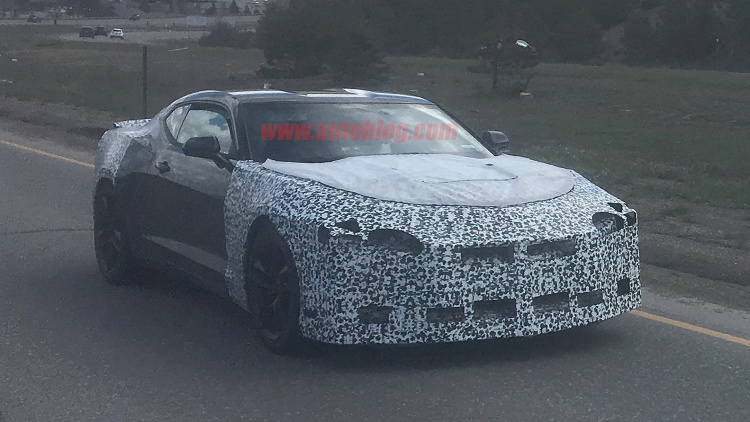 Underneath is the updated Camaro.

If you don’t want to wait ’til 2019…we’ve got brand new and late-model pre-owned Camaro models available for immediate test drive and delivery.  Call our Customer Care Team at 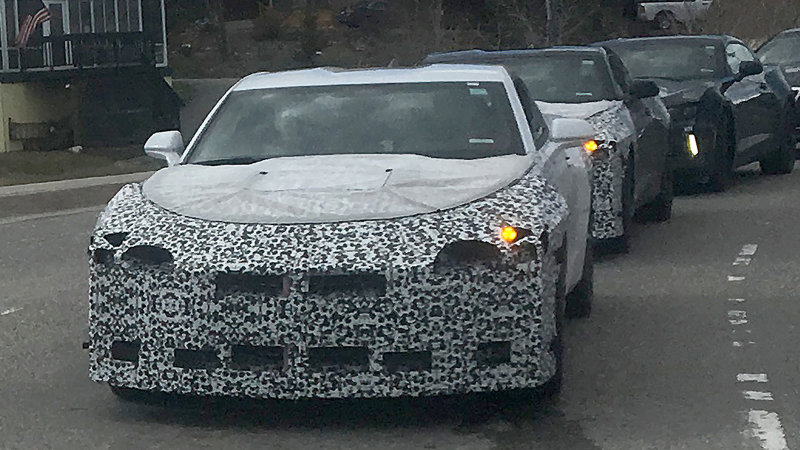 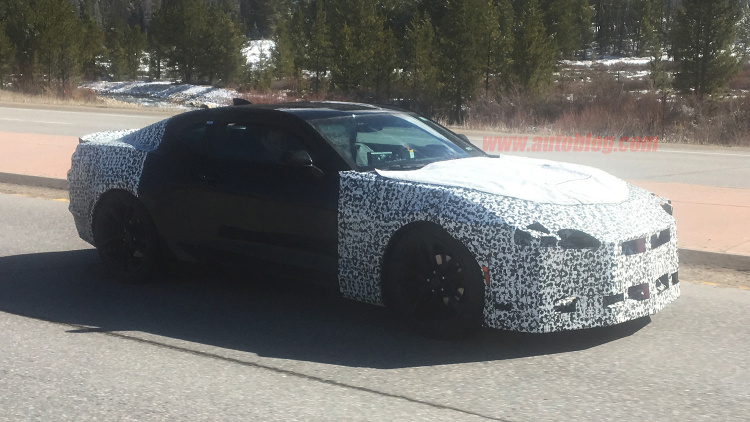 https://www.youtube.com/watch?v=LNh71ZxBeEY
Would you like to test drive a brand new Chevrolet Cruze Hatch?
Call our Customer Care Team today at 630-898-9630 and they’ll be happy to set up your VIP appoinment.  Or, visit us online at www.WestphalChevy.com

Would you like to test drive a brand new Chevrolet Cruze? Visit Ron Westphal Chevrolet in Aurora, IL today or visit us online. 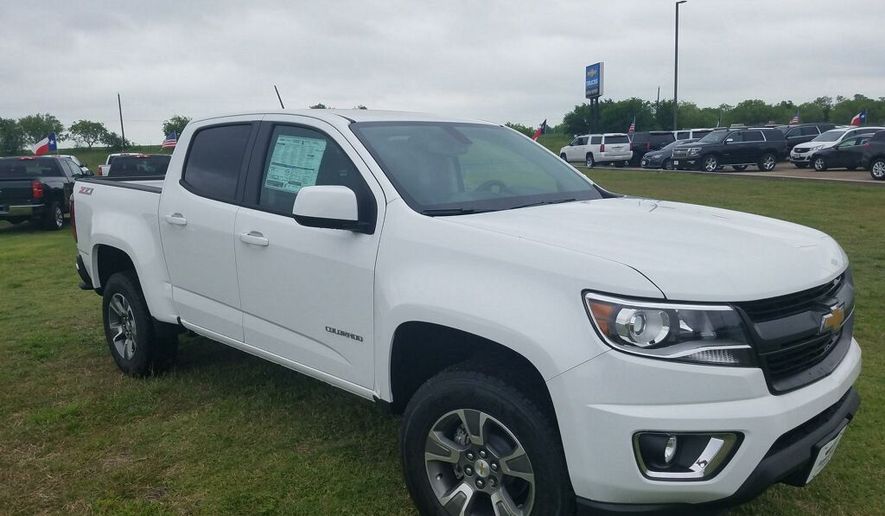 For a truck, this Chevrolet is top notch in the midsize trunk segment. The 2017 Chevrolet Colorado is the kind of truck that is easy to drive and has a low-key chill vibe.

For a massive selection of brand new and late-model pre-owned trucks, visit Ron Westphal Chevrolet in Aurora, IL near Plainfield, Naperville and Oswego.  Or, call our Customer Care Team at 630-898-9630 to set up your VIP appointment today! 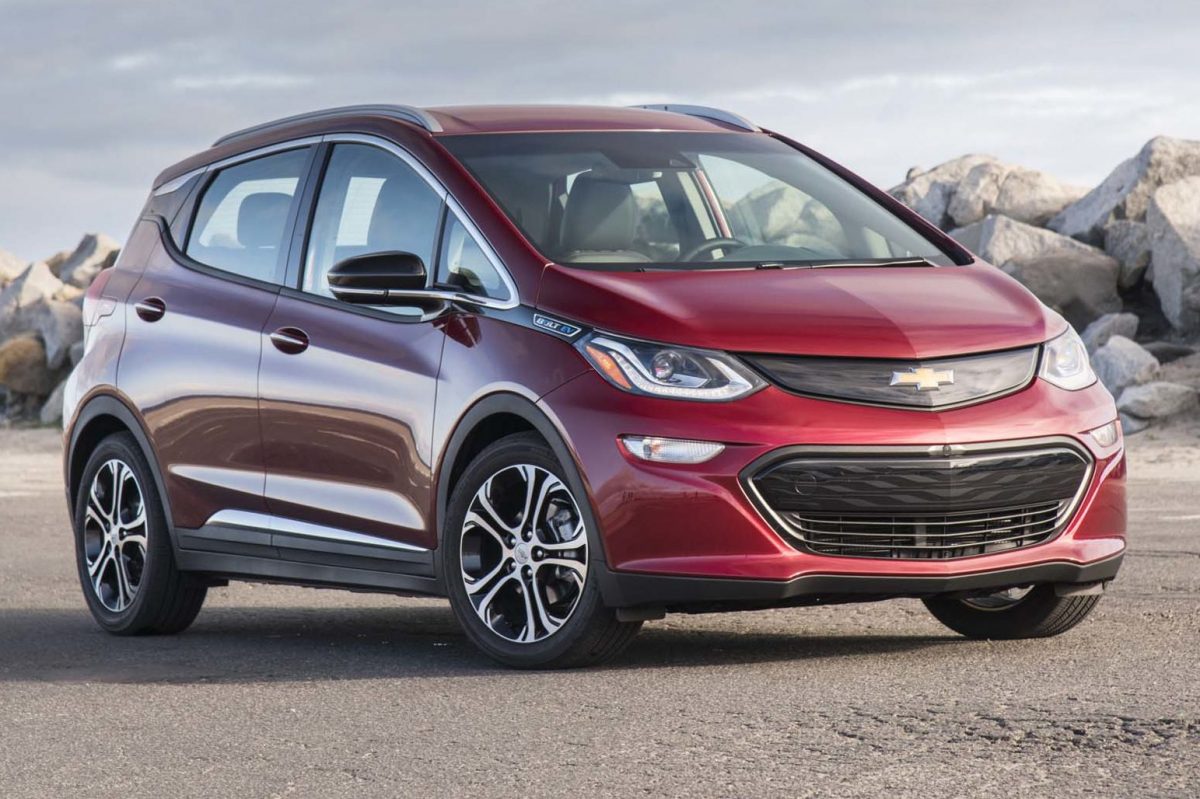 The Chevrolet Bolt is one of the more significant long-term cars we’ve had in recent years. Read about the fully electric 2017 Bolt right here.

Looking for your own hybrid?  Call our Customer Care Team at 630-898-9630 or visit us online at http://www.westphalchevy.com. 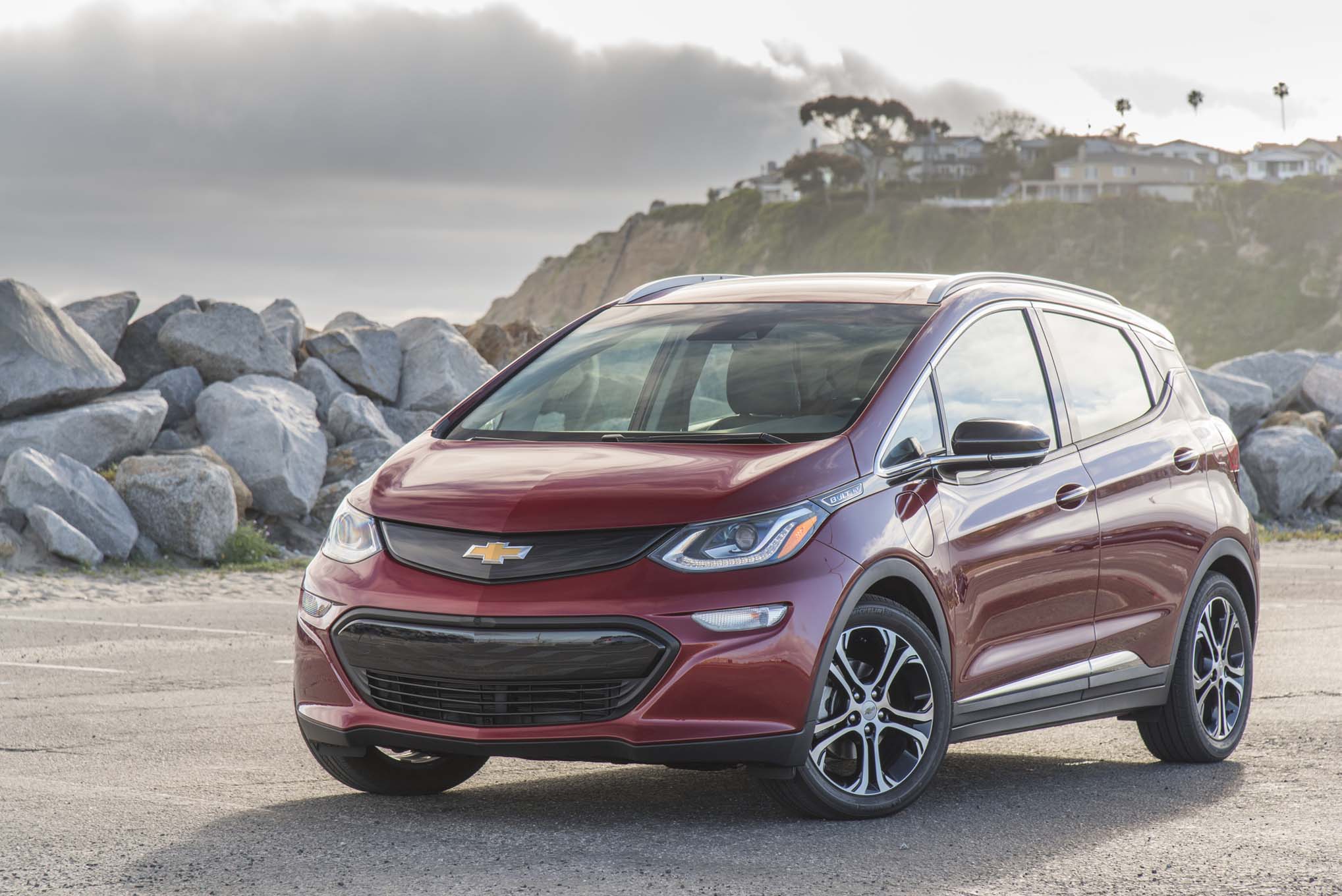 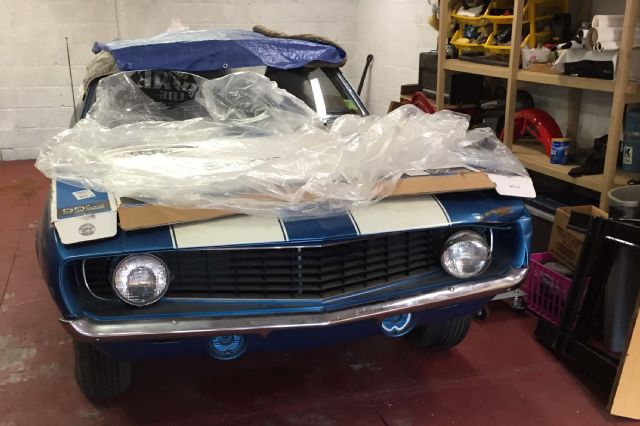 If you’re looking for your own ‘rare find’ visit the Ron Westphal Chevrolet showroom today. 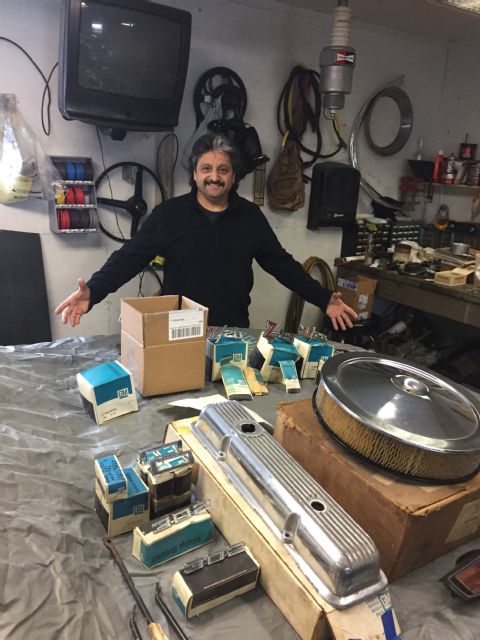 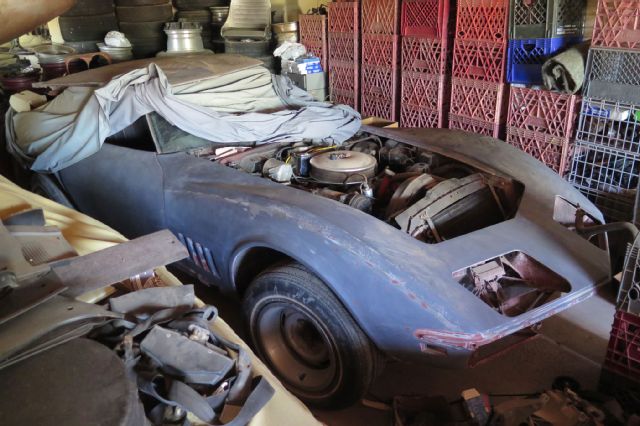 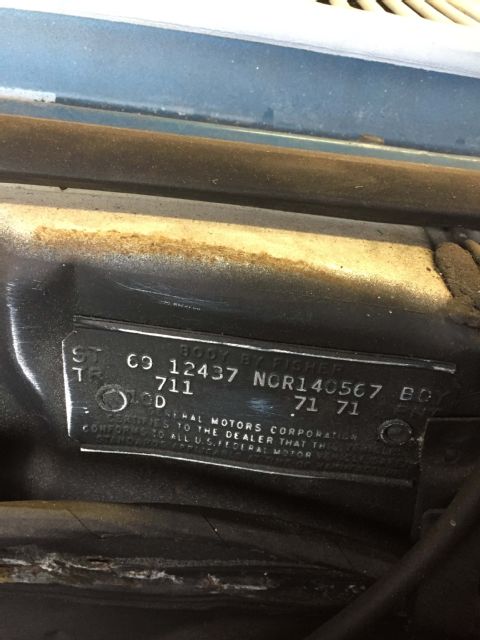 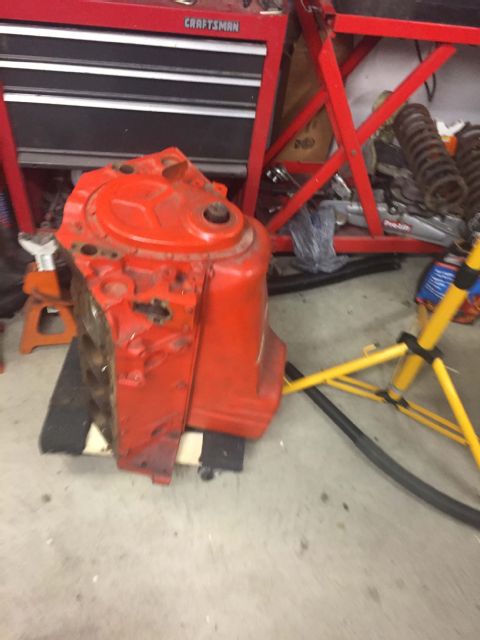 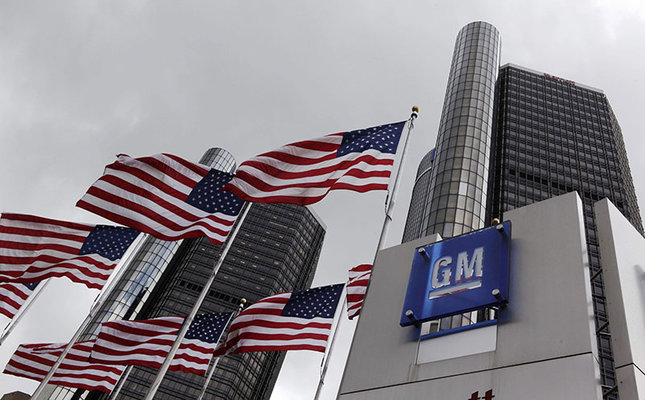 General Motors said on Wednesday that Venezuelan authorities had illegally seized its plant in the industrial hub of Valencia and vowed to “take all legal actions” to defend its rights.

The seizure comes amid a deepening economic crisis in leftist-led Venezuela that has already roiled many U.S. companies.

“Yesterday, GMV’s (General Motors Venezolana) plant was unexpectedly taken by the public authorities, preventing normal operations. In addition, other assets of the company, such as vehicles, have been illegally taken from its facilities,” the company said in a statement.

It said the seizure would cause irreparable damage to the company, its 2,678 workers, its 79 dealers and to its suppliers.

Venezuela’s Information Ministry did not immediately respond to a request for information.

Venezuela’s car industry has been in freefall, hit by a lack of raw materials stemming from complex currency controls and stagnant local production, and many plants are barely producing at all.

In early 2015, Ford Motor Co wrote off its investment in Venezuela when it took an $800 million pre-tax writedown.

The country’s economic crisis has hurt many other U.S. companies, including food makers and pharmaceutical firms. A growing number are taking their Venezuelan operations out of their consolidated accounts.

Venezuela’s government has taken over factories in the past. In 2014 the government announced the “temporary” takeover of two plants belonging to U.S. cleaning products maker Clorox Co which had left the country.