“What truck should I buy?” It’s a question consumers ask themselves every day, but what would online editor Kelly Lin drive? 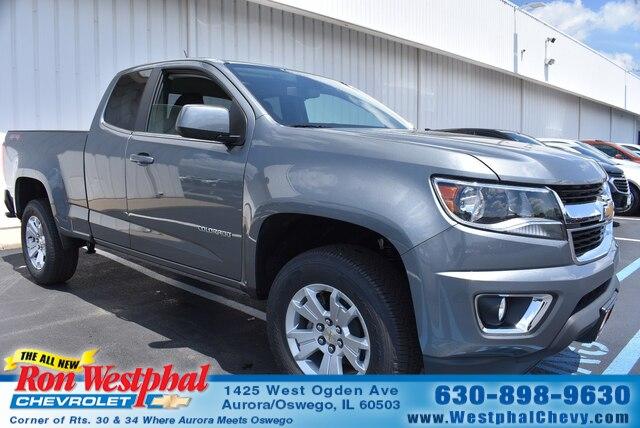 I learned to drive in an old 1995 Ford Ranger. It was dependable, and it lasted forever, but this was the era when pickups really felt like trucks. The ride was firmer, handling was more distant, and I’m convinced it wasn’t meant for someone 5’2″ because I couldn’t see out the front windshield without sitting on a phone book or cushion. Fortunately, smaller pickups have become much more livable since then, to the point that they can make solid active-lifestyle vehicles for those who don’t want an SUV.

The list of competitors in the space keeps growing, with the most recent newcomer being the Jeep Gladiator, which is a bit expensive for my budget at $35,040 and above. Other strong rivals include the Toyota Tacoma, Honda Ridgeline, and recently revived Chevrolet Colorado and Ford Ranger. If I were in the market, I would choose the Colorado, in part because it has one of the most compliant rides of its competitors. The Ridgeline also excels in this category, but to be honest, I don’t love the look of the unibody Honda. And I’m not tempted by the Colorado’s more upmarket twin, the GMC Canyon.

The Colorado also benefits from sharp handling. It feels smaller than it really is, and it’s easy to maneuver into small parking spaces. When you need to haul, the 5-foot bed swallows up your gear better than many rivals with the same bed size, as we learned in our recent midsize pickup comparison test, which the Colorado won with flying colors. It maintains a solid ride when loaded, and a handy bed step makes it easy to unload at the end of the day. While I wouldn’t be filling the bed with bales of hay, I would make use of the bed for sports gear.

Since I prefer a car-like feel to the trucks I drive, acceleration is important. When equipped with a V-6 gas engine, the Colorado is quicker and more powerful than competitors. Packing 308 hp, a Colorado Z71 we tested reached 60 mph in 6.4 seconds, making it much peppier than gas and diesel four-cylinder Colorados we’ve run in the eight- and nine-second range. The V-6 is the engine I would pick, as the extra quickness comes with a relatively small sacrifice in fuel economy—18/25/20 mpg city/highway/combined compared to 20/26/22 mpg with the four-cylinder gas engine. There aren’t too many diesel pumps in my area, so I wouldn’t consider the fuel-sipping Duramax version.

Managing my needs for passenger and cargo space, I would opt for the crew cab and short box. When paired with the sprightly V-6 engine, the base Work Truck model has everything I need. That includes a 7-inch touchscreen, Apple CarPlay and Android Auto, four-way power driver seat, dual USB ports, and rearview camera. Prices for this version start at a reasonable $29,280.