The longest auto workers’ strike in 50 years is officially over.

We have new 2020 Chevrolet models coming in daily.  If you have any questions or concerns, please don’t hesitate to call our customer care team at 630-898-9630.

General Motors employees voted overwhelmingly in favor of a deal struck by the United Auto Workers union and company executives. Nearly 48,000 workers who were on strike will return to work on Saturday.

“Our members not only joined together in solidarity but felt the support of their whole community throughout this important stand,” Terry Dittes, the lead UAW negotiator at GM, said in a statement.

The final deal isn’t terrible for workers, but it’s hardly a victory. In fact, the tentative four-year contract would give striking workers four small wins and one major loss.

“This is not a slam dunk by any means,” Art Wheaton, a labor relations professor at Cornell University, told me earlier this week. “No one is going to be running back to work excited about what they got. But it’s something you can live with.”

The strike surfaced a decade of employee frustration with the company, which severely cut back benefits and pay for workers during the Great Recession. Employees felt jilted once the automaker began profiting handsomely. The new deal does little to change that dynamic but it does make some progress.

Permanent workers will also get an $11,000 signing bonus and temporary workers will get $4,500. This isn’t really a win for workers. It basically covers the wages they lost during the strike.

For more information, view Source: The GM strike is officially over. Here’s what workers won and lost. – Vox

It's almost Crosstown week!! Our supporters at Ron Westphal Chevy are hosting a competition and it couldn't be any…

Posted by OHS All Sports Boosters on Sunday, September 29, 2019 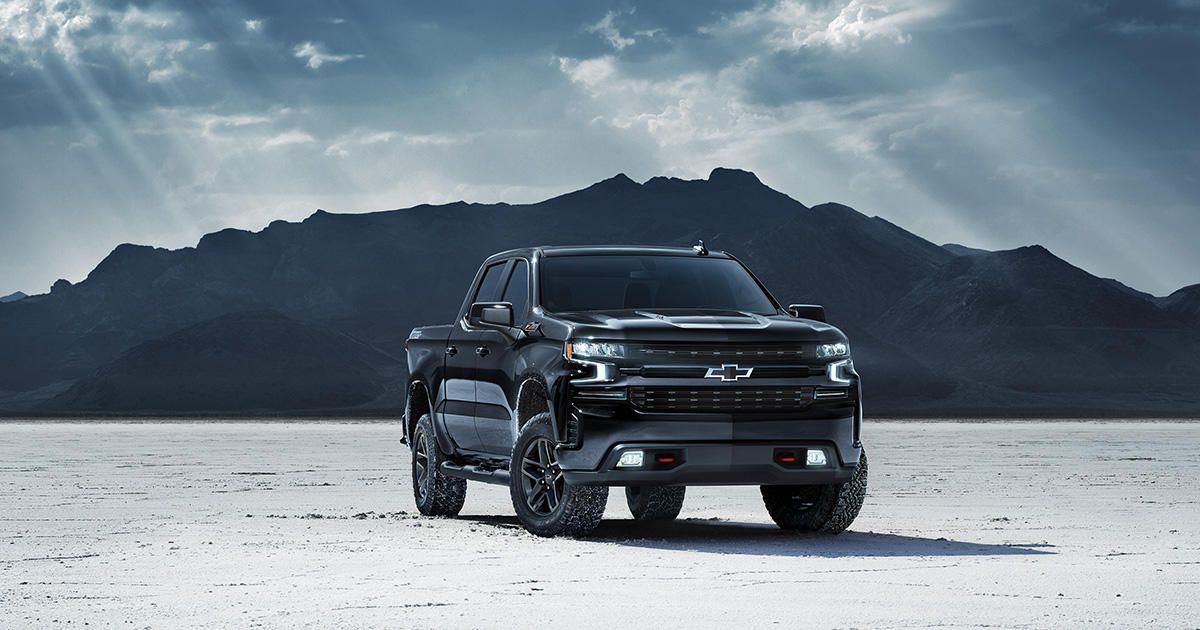 Take a guess as to which one features all the black accents.

If the names sound familiar, it’s because they are. Both special editions appeared for the previous-generation truck and largely follow the same theme. The 2020 Silverado Midnight edition goes for an all-black look, while the Silverado Rally edition takes a sportier route. What kind of Silverado each applies to is different, however.

Those digging the blacked-out looks of the Chevy Silverado Midnight edition will find the dark elements extend to the grille, badging, bumpers and even the exhaust tips. Red recovery hooks offer a splash of color amid the dark palette. Since this package is exclusive to the Custom Trail Boss and LT Trail Boss models, you can get either a 5.3-liter V8 or 6.2-liter V8. The former comes with a six-speed automatic, while the latter provides a 10-speed transmission. Standard Trail Boss gear applies here too, including the 2-inch factory suspension lift and the Z71 package with Rancho shocks. 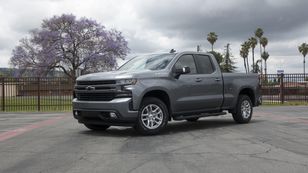 If off-road cred isn’t on your shopping list, the Chevy Silverado Rally edition spruces things up, too. Chevy will offer the truck in red, white, silver or black and each comes with rally stripes on the hood and tailgate. Black badging and a body-color grille also separate the pickup from other Silverados darting around town. With availability limited to the Custom and RST trims, three engines are offered: a 2.7-liter turbo-four, 5.3-liter V8 and 6.2-liter V8. The 2.7-liter and 5.3-liter engines sport eight-speed automatic gearboxes, while the 6.2-liter V8 gets a 10-speed unit.

Chevy didn’t dish out prices for the special editions, but look to pay a minor premium for the looks. Order books open in October before the Midnight and Rally editions go on sale later this year. 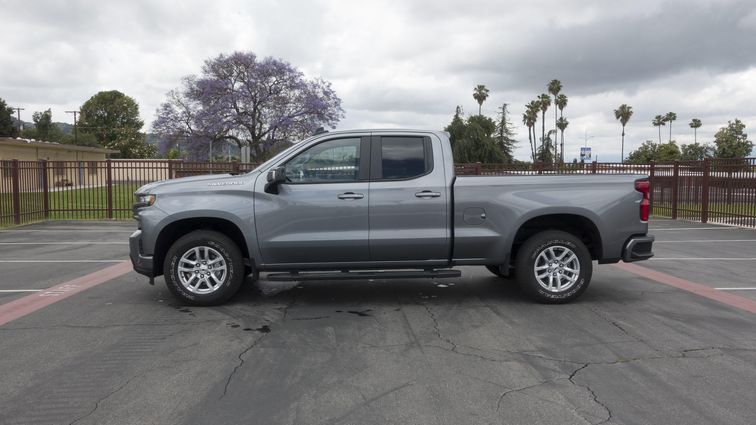