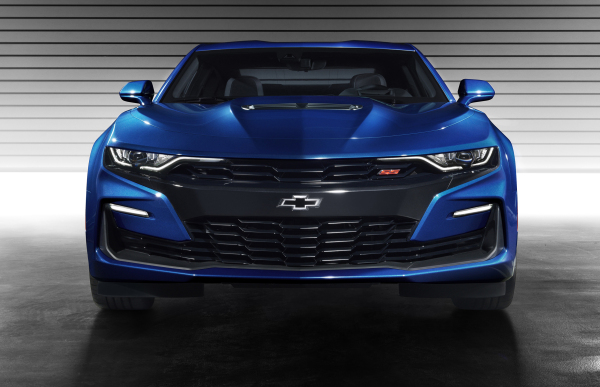 But pay attention because there are some packaging differences.

According to research conducted by Cars Direct, the 2019 Chevrolet Camaro will be receiving a price cut by up to $3,000 compared to the 2018 model. As we already know, the Camaro is receiving a facelift for 2019 with updated exterior and interior styling, new wheel designs and some packaging alterations. And it’s because of that new packaging Chevrolet is able to make a price cut. The entry-level 2019 Camaro LS will carry an MSRP of $25,995, including destination. That’s $905 less than last year’s MSRP of $26,900. However – and this is important – the Camaro LS will no longer offer a V6 option, which previously cost $1,495.

For additional information on the 2019 Camaro please call our Customer Care Team at 630-898-9630.  For fantastic deals on remaining new 2018 Camaro models, please call us or visit our website at www.WestphalChevy.com. 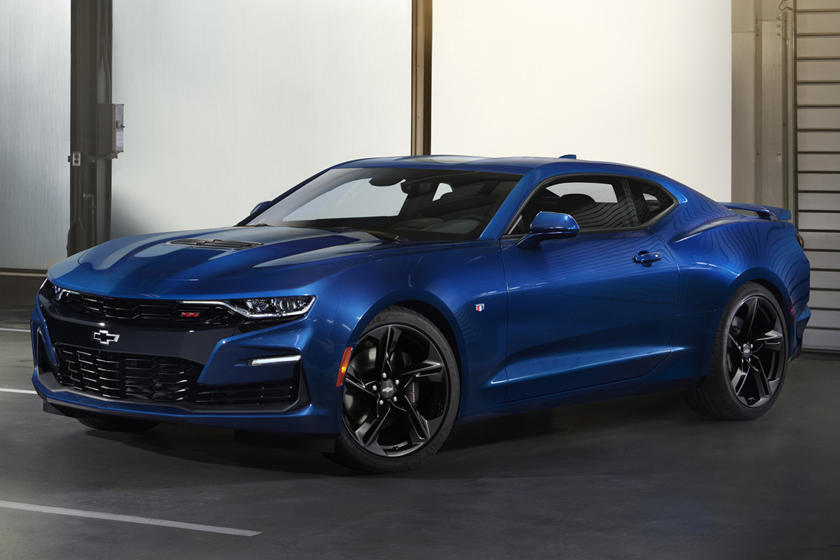 The 3LT will also allow buyers to tack on the Convenience & Lighting Package ($2,800), which includes active safety features like forward collision warning and blind spot monitor. It also includes a configurable 8-inch display, head-up display, memory seats, and configurable 24-color interior lighting. But say you want the turbo four Camaro because of its fuel efficiency and still have the desire for some performance fun? No problem.

For an extra $4,500 you can tack on the 1LE Track Performance Package, which includes a 4-piston Brembo brakes, unique cooling system, performance suspension, 20-inch wheels wrapped in summer tires, and even a satin black hood wrap. As of this writing, pricing for the top of the line Camaro SS and ZL1 will remain unchanged, beginning at $37,995 for the 1SS Coupe and $68,495 for the ZL1. Both come powered by the 6.2-liter V8 churning out 455 hp and 650 hp, respectively. Happy shopping. 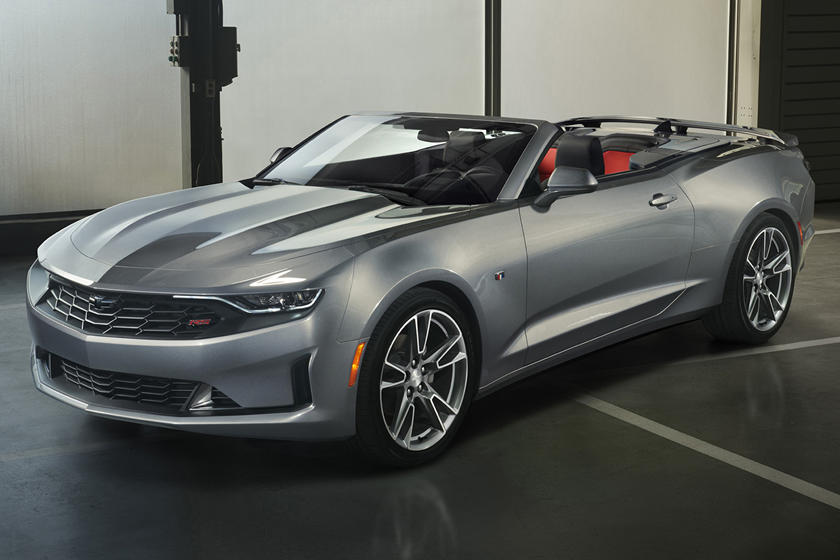 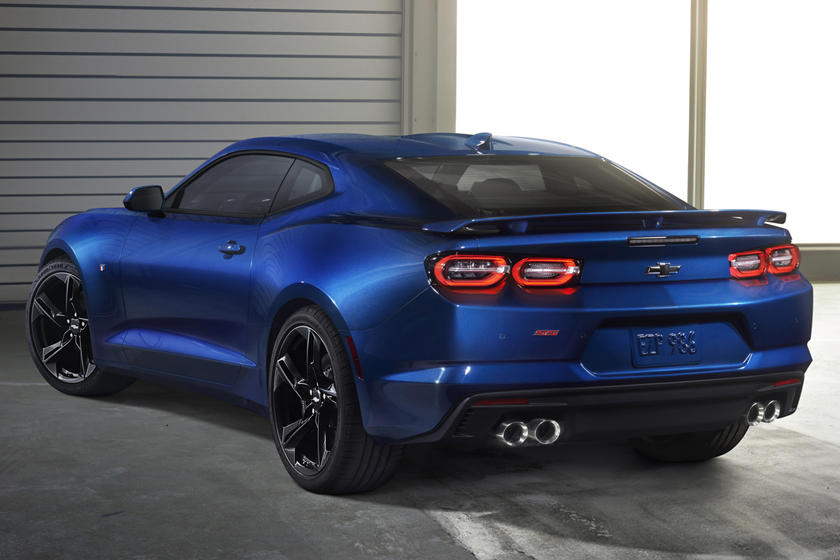 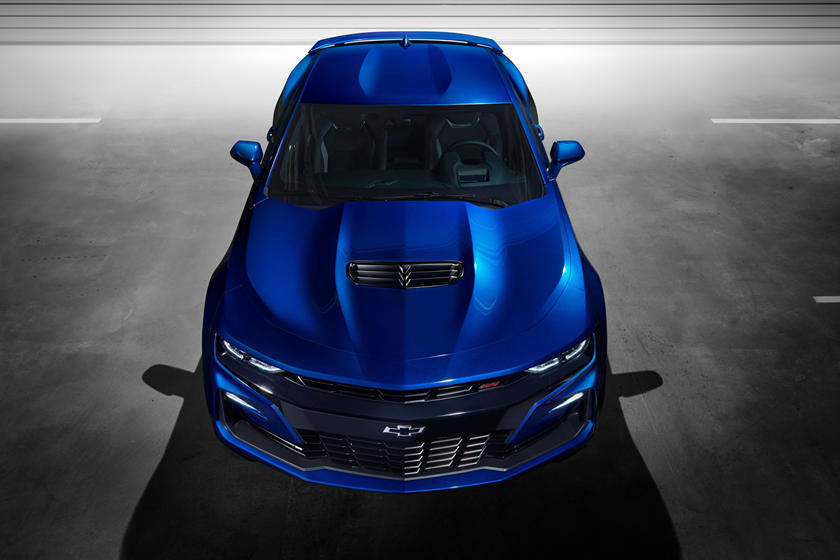 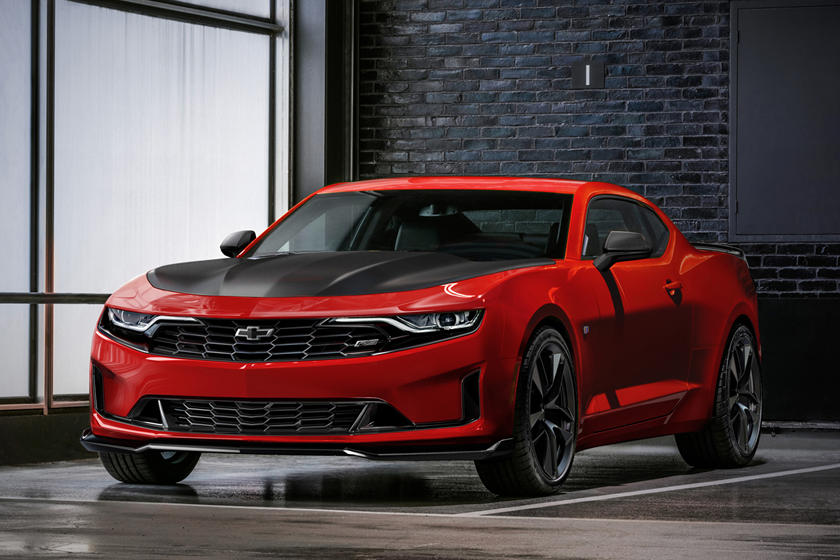 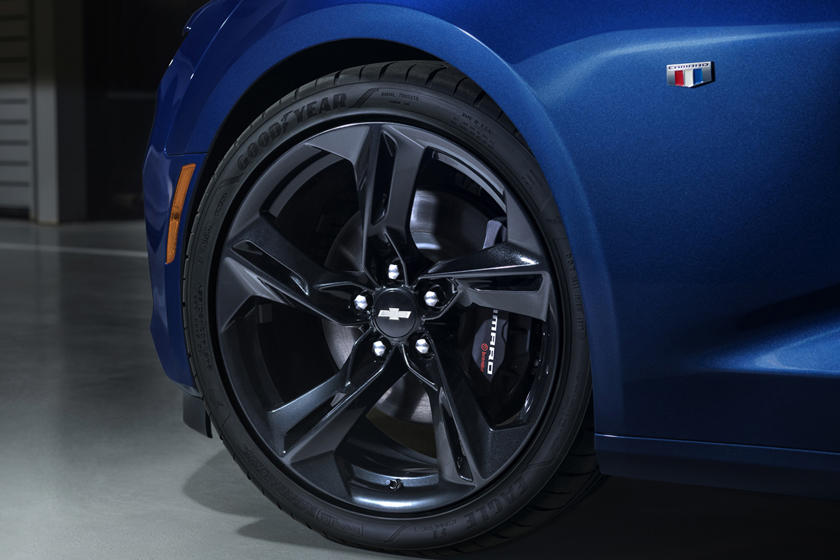 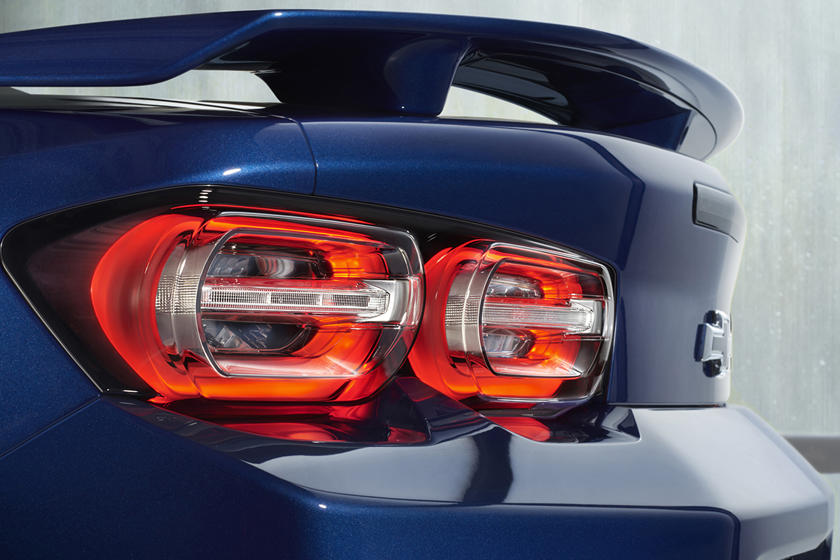 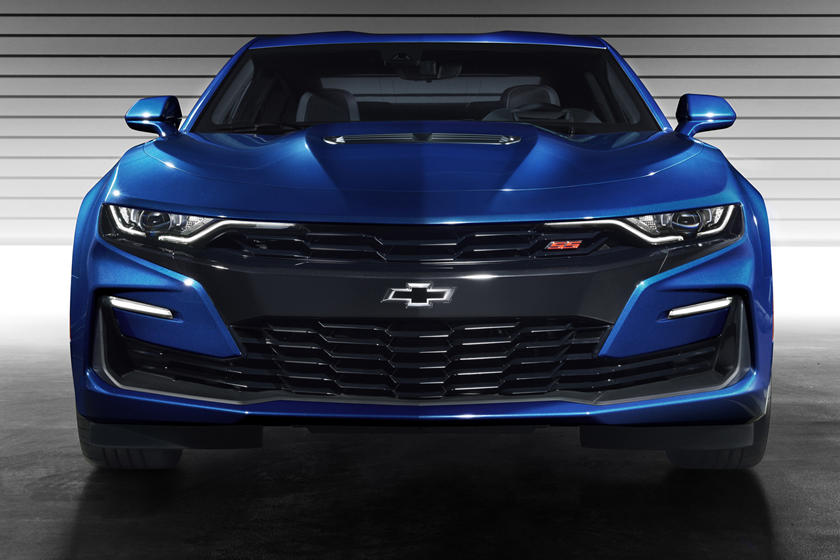 This one-owner 2014 Chevrolet Z28 includes a Vengeance Racing Stage 5 performance package and then some!  This one-of-a kind, rare American muscle car is being offered for sale at a bargain price of only $52,895.

The original MSRP on this car was $76,150 -PLUS- many, many thousands of dollars of Vengeance Racing performance parts have been added!  And, it only has 771 miles.

Vengeance Racing was established to offer performance enthusiasts an honest, reputable and knowledgeable shop that understands your needs and can deliver reliable, top quality performance packages. They install everything that they sell in house. All of us at Vengeance are racers and enthusiasts alike so they know what you expect and how to provide it. Vengeance Racing is your source for all GM Gen III/Gen IV Performance parts and packages. Vengeance Racing’s vast knowledge of GM Platforms is second to none!  They offer complete ECU calibration packages using EFI Live/ HP Tuner/ Pro EFI and more.  They offer everything from small bolt on installations, heads & cam upgrades, complete engine builds, power adder combinations, full race car preparation, custom turbo applications, complete turn key packages and much, much more!!!

All paperwork, dyno printout and more is available at the dealership.  For details please call our Customer Care Team at 630-898-9630.

Results of the J.D. 2017 Power Tech Experience Index Study have been released, with Chevrolet and Audi having top showings in two segments apiece, while Lincoln, Kia and Hyundai each claiming one.

Visit Ron Westphal Chevrolet in Aurora, IL to view the beautiful Chevrolet Camaro, Tahoe and more!  Call us today at 630-598-1029 to arrange your V.I.P.  appointment.

The study that began last year, monitors owner satisfaction with new vehicle technology in both premium and non-premium segments, scoring them on a 1,000-point scale. In particular, driver experience and usage of 35 technologies are measured at 90 days of ownership. Major scored categories include entertainment and connectivity, comfort and convenience, driving assistance, collision protection, navigation and smartphone mirroring.

Key takeaways from the study, based on survey results from more than 19,500 owners and lessees of all-new or redesigned models within the past three years, are that people are most satisfied with safety technologies such as collision-protection systems, blind-spot warning and backup cameras. At the other end of the spectrum, navigation systems left owners least satisfied.

Satisfaction with basic interactions with climate, infotainment, seat and cluster readouts has also declined compared to last year dropping an average of 83 points, showing that owners are having a more difficult time working with common controls compared to the year before.

For the second year in a row, the Chevrolet Camaro took top honors in the midsize segment, while its Chevrolet Tahoe stablemate scored the highest marks among large vehicles. Audi’s A3 reigned supreme in satisfaction over the small premium segment, with the Q7 crossover coming out on top in the midsize premium class. Other highest-performers include the Kia Niro in the small segment, Hyundai Elantra in the compact category and the Lincoln MKC in the compact premium class. 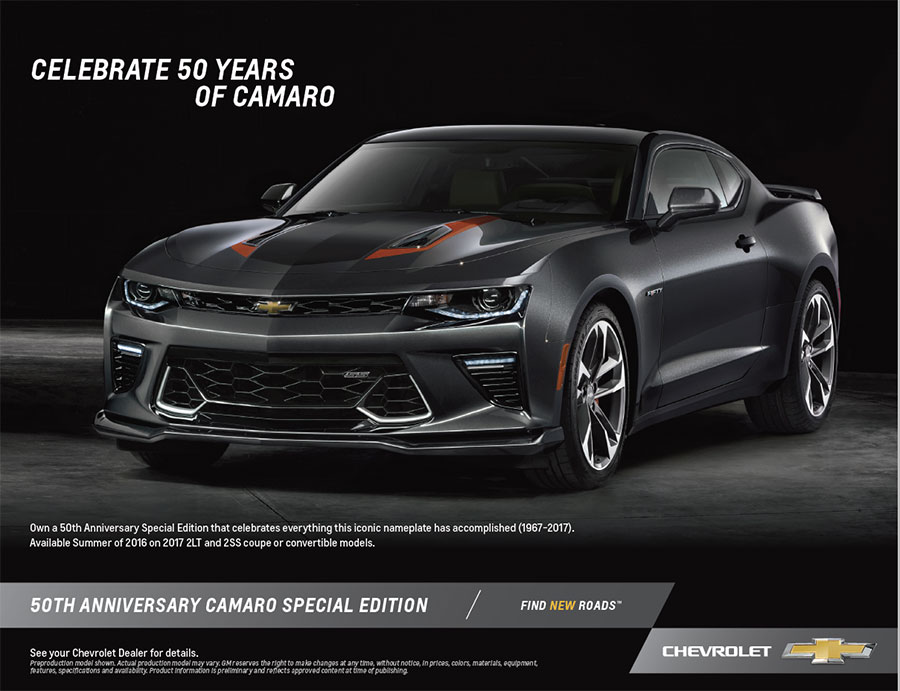 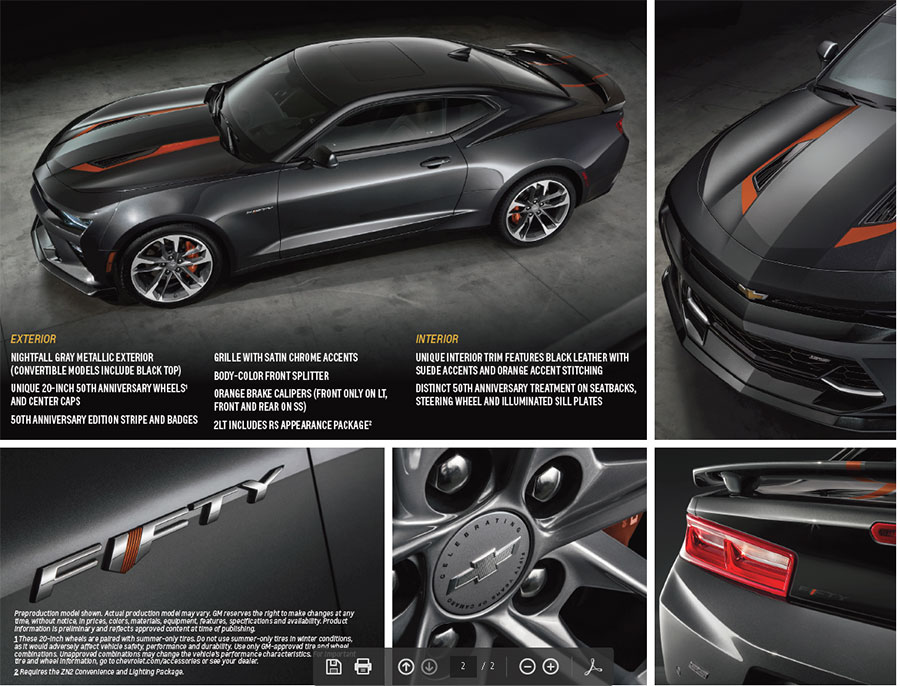