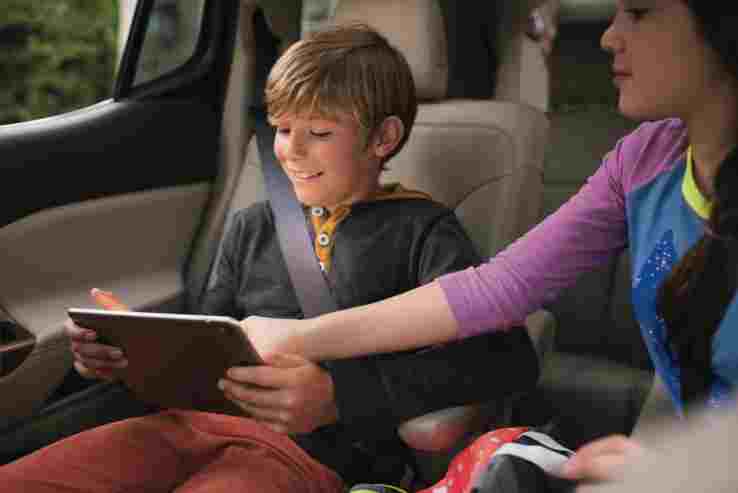 The in-car data business is booming, and Chevrolet is stepping up to help meet demand with a new, prepaid $20 monthly unlimited data plan – the first.

Looking for a new or late-model pre-owned Chevrolet with unlimited data?  We stock nearly 400 new Chevrolet models to choose from. 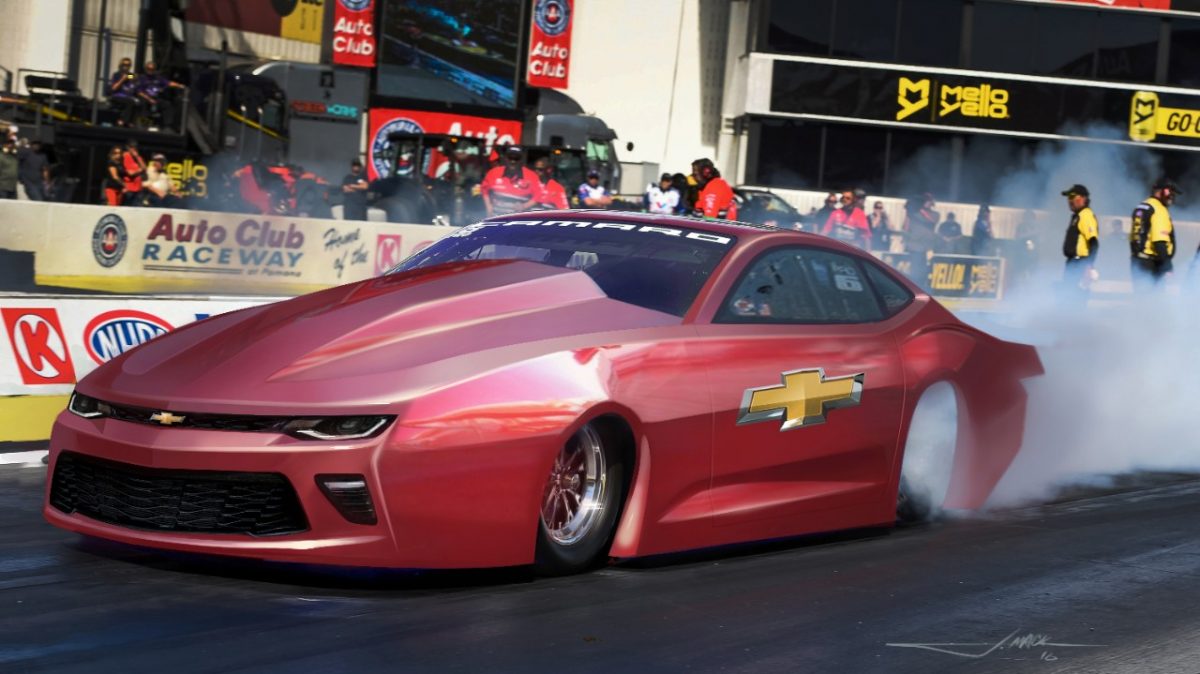 INDIANAPOLIS – The Gen Six Chevrolet Pro Stock Camaro SS makes its public debut at the Performance Racing Industry trade show in Indianapolis on Thursday, Dec. 8.  Want something you can drive on the street?  Visit Ron Westphal Chevrolet in Aurora, IL.

The new model builds on the success of the championship-winning fifth-generation-based race car. It’s more athletic-looking and aerodynamically optimized bodywork draws its styling from the Gen Six Chevrolet Camaro SS.

“Our goal was to minimize aerodynamic drag within the NHRA guidelines and incorporate as many design cues from the production car,” said John Mack, Chevrolet Camaro exterior design manager. “The result is a sleeker and more aerodynamic Camaro SS.”

The new race car makes its competition debut this February in Pomona, Calif., at the kickoff event for the 2017 NHRA Mello Yellow Drag Racing Series.