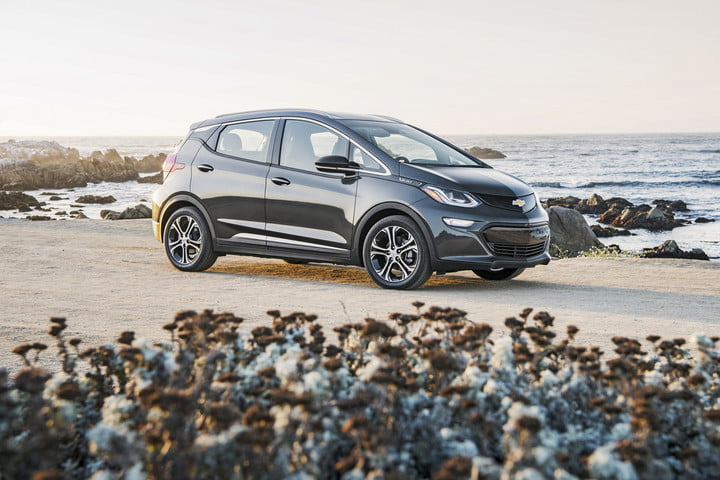 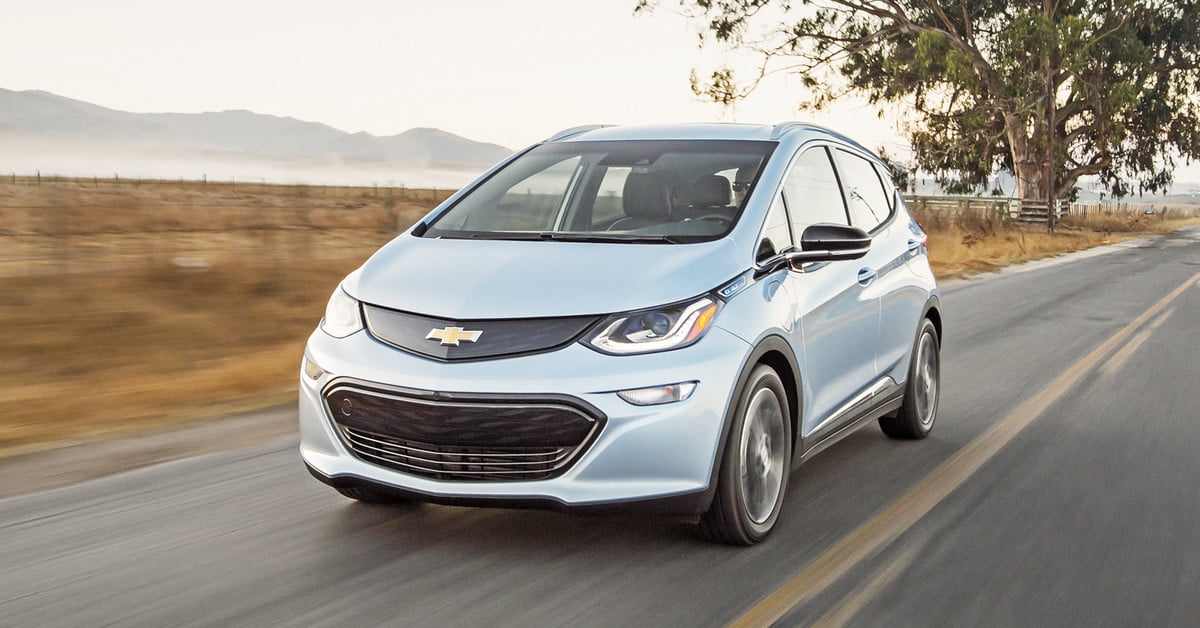 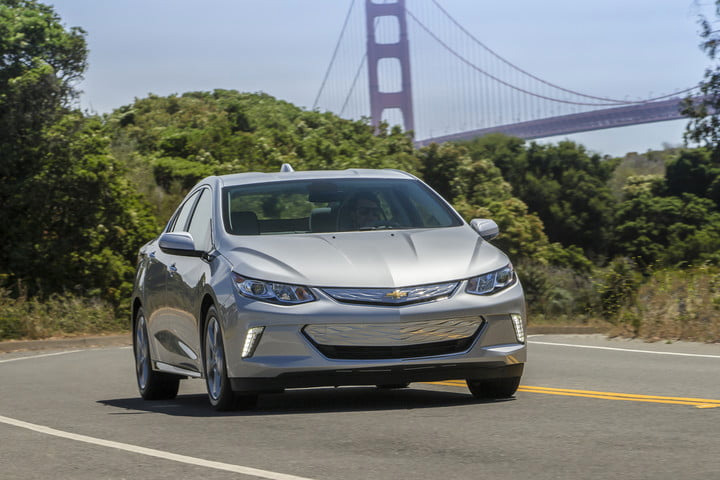 If you have any additional questions, please don’t hesitate to contact our Customer Care Team at 630-898-9630. Or, Visit our Website at www.WestphalChevy.com.

You can also check for GM recalls online at https://my.chevrolet.com/recalls. GM provides information on this website for recalls announced on or after August 20, 1999. This information is available for vehicles in which repairs have not been completed.

Many recalls can be completed while you wait, but if you need to get back on the road immediately let us know.  We offer free current model year loaner vehicles to insured motorists 25 years or older.*

Would you like to upgrade your ride?  Visit our website or call our Customer Care Team at 630-898-9630 to schedule a no-obligation demonstration drive.

*(Must have valid insurance and license along with major credit card)

All colors, options, trim levels and more.  You name it, we got it. We’re overstocked and ready to let go of our inventory at rock bottom prices.

We have new 2016 and 2017 models in stock to choose from.  And, for even more savings, don’t forget about our giant selection of late-model GM Certified Pre-Owned vehicles.

October is Chevy Truck Month!  Ron Westphal Chevrolet is celebrating with a Bonus Tag Savings huge selection of the most popular Chevrolet trucks.  Call our Customer Care Team today at 630-898-9630.

The rearview camera is now a standard feature on the 2017 Silverado LT trim level and is removed from the LT Convenience Package, Texas Edition, and All Star Edition. 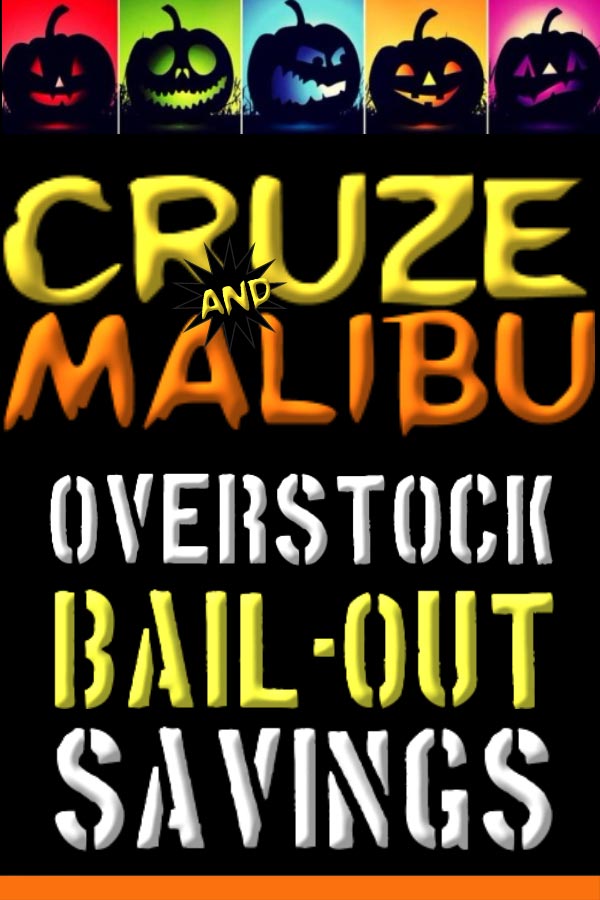 Don’t waste time searching for  “Cruze sale near me”

If you are looking for the best value on a Cruze than look no further.  We have nearly 100 new 2016 and 2017 Chevy Cruze models (including the all-new Cruze Hatchback) available with more on the way.

In addition, we’re overstocked with 100 Malibu sedans in stock and ready for delivery.

In addition, Teen Driver mode is added as a new feature. Finally, the 2017 Cruze Sedan in LS trim and with an automatic transmission gets a new 1.4L turbo LEX engine with as a Fleet or Government order. Little is currently known about the LEX motor, so stay tuned as we find out more.

Following are GM’s official RPO-level changes to the 2017 Chevrolet Cruze:

Cruze Sale Near Me

If you are looking for the best prices on a new Chevrolet Cruze please contact our Customer Care Team at 630-898-9630.  Clients appreciate their quick no-obligation price quotes and helpful shopping advice.

Ron Westphal Chevy is located in Kendall County.  You can find us on the corner where Aurora, Plainfield, Oswego and Montomery meet at Routes 30 (US Bypass 30) and 34 (Ogden Avenue).  Clients come to us from Plainfield, Naperville, Sugar Grove, Bolingbrook, Joliet and Chicago.