Flashback to June 2015. Volkswagen was the unrivaled leader in sales mainstream diesel-powered cars in America. The only other brands selling any notable number of diesel cars were the three German premium brands. VW’s only competitor was General Motors which had sold about 12,000 Cruze diesels over the prior two years with almost no marketing push. As GM was revealing the all-new second-generation Cruze including a new diesel engine, Powertrain VP Dan Nicholson declared that GM intended to become the U.S. market leader in passenger vehicle diesels. Three months later all hell broke loose for Volkswagen and it looked like diesel in America might be on the verge of extinction.

Two years later, Volkswagen has paid out billions of dollars in fines and updated millions of vehicles globally and repurchased most of the nearly half million affected vehicles in the U.S. It now appears unlikely that VW will ever sell another new diesel in this market and even Mercedes-Benz, the brand that sold the first ever diesels back in the 1920s has largely given up on the technology.

Despite that, it’s way too early to declare either the the rebirth of the demise of the diesel engine. Since VW was outed for cheating on diesel emissions, Jaguar-Land Rover has added diesel engines to most of its lineup, Mazda has announced a diesel in the new CX-5 and GM has launched the GMC Canyon, Chevy Colorado and Cruze. Earlier this year, the company announced plans to add its new 1.6-liter “whisper diesel” to a pair of its most popular vehicles, the Chevy Equinox and GMC Terrain crossovers.

The manual transmission Cruze diesel got an EPA rating of 52 mpg on the highway and 37 mpg combined. With the Equinox about to hit dealers, it has achieved a label rating of 39 mpg highway and 32 mpg combined. That’s significantly better than any of its gas-fueled competitors and it even beats the numbers from the hybrid versions of the Nissan Rogue and Toyota Rav4.

It’s been about six months since the diesel-powered Cruze sedan went on sale and the results so far could charitably be described as modest. Sales of compact cars in general have been in a rapid decline of late as customers rush to crossovers and the marketing push for the diesel has yet to begin in earnest. Perhaps more importantly, the Cruze hatchback will be finally be offered with the diesel with the start of model year 2018 production.

“American diesel customers have generally shown a preference for five-door models so we expect the addition of the hatchback this fall to significantly boost Cruze diesel sales.” said Nicholson in a recent interview. 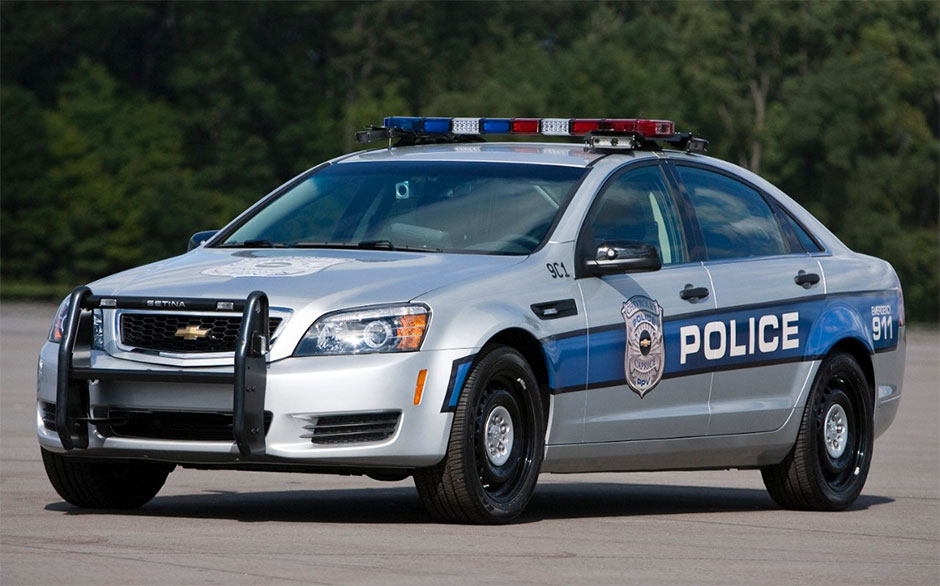 If you have any questions about this vehicle or any other Chevrolet, please call our customer care team at 630-898-9630 or visit our website.