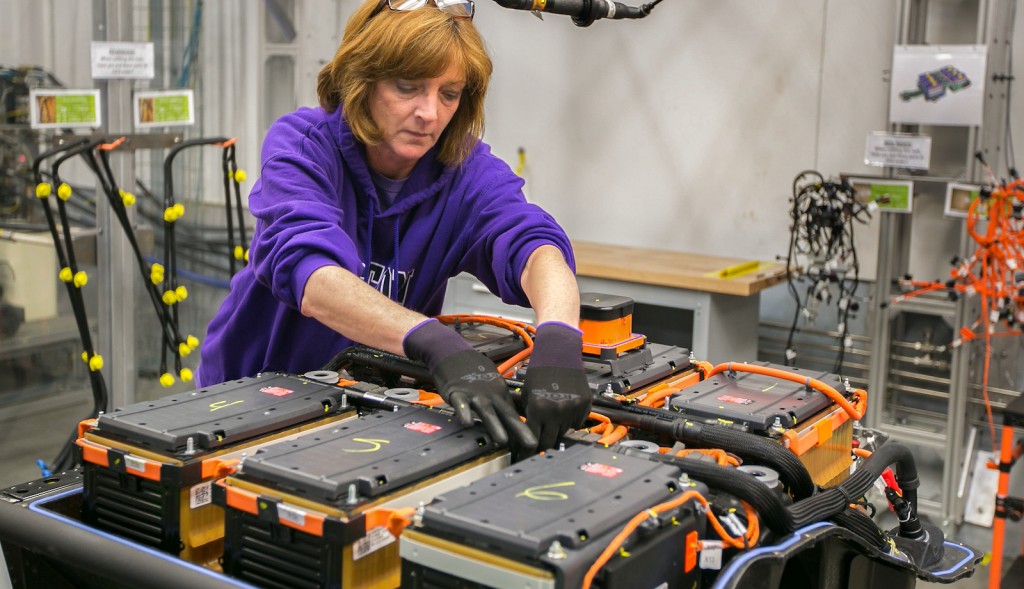 Despite the pandemic, GM is moving forward with its EVs.

The COVID-19 pandemic has resulted in widespread disruptions and delays throughout the auto industry. Despite this, General Motors’ future EVs are still on track, as outlined by GM CEO Mary Barra during the recent first-quarter 2020 earnings call. Now, it looks as though one future GM electric vehicle could even arrive earlier than planned.Source: One Future GM Electric Vehicle May Be Introduced Earlier Than Planned 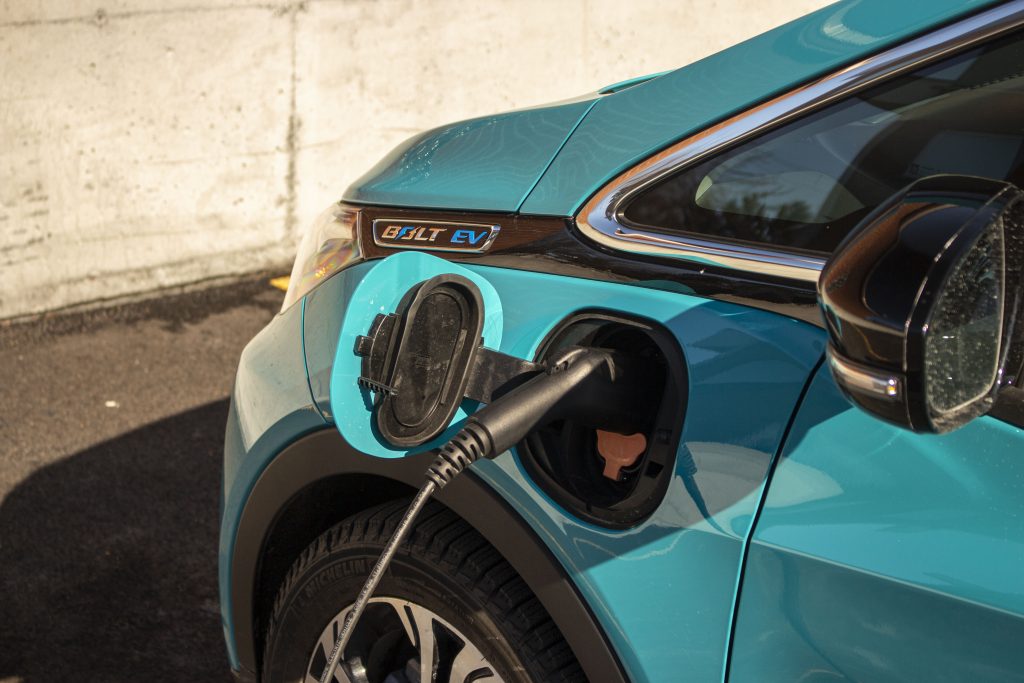 In a recent call with journalists, the Vice President of Electric and Autonomous Vehicles at GM, Ken Morris, indicated that one EV program may be pulled forward.

As reported by Inside EVs, Morris made the statement following a question raised by Bengt Halvorson from Green Car Reports. Morris did not detail which GM electric vehicle would possibly see an early introduction, but indication that any future GM electric vehicle was moving ahead of schedule certainly comes as a surprise.

What’s more, Morris indicated that several other GM electric vehicle-related plans remained unaffected by the COVID-19 pandemic, saying that GM’s deal with Honda to produce two new electric vehicles was still moving ahead, and that plans to source new renewable energy from DTE were also on track. Morris also said that GM’s $25 billion budget for EV programs was still in place.

Despite assertions that the GM electric vehicle strategy was moving ahead as intended, the COVID-19 pandemic has nevertheless resulted in at least a few delays, most notably with the debut of the Cadillac Lyriq crossover and the debut of the GMC Hummer EV pickup. The upcoming reveal of the refreshed Chevrolet Bolt EV has also been pushed back.

As a reminder, GM has declared that it will introduce at least 20 new all-electric vehicles by 2023. Prior to the nationwide lockdowns put in place in response to the spread of COVID-19 in the U.S., GM held an EV Day event where it revealed its new Ultium battery technology and previewed future GM EV models like an electric Buick crossover. GM is targeting one million EV sales by 2025.