This custom Chevrolet Caprice pickup is currently for sale at a used car dealership in Pennsylvania for $7,995. Check out the listing at this link for some more photos and information on the world’s only Chevy El Caprice-o. 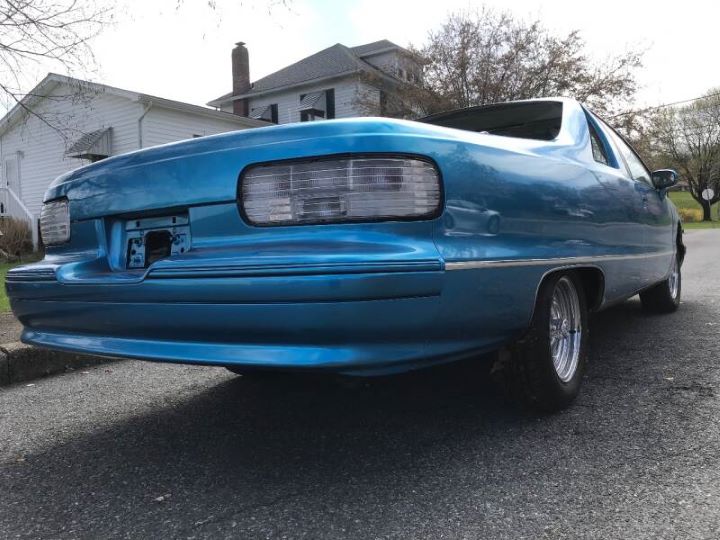 The Chevrolet El Camino went out of production after the 1987 model year, but there are some GM fans who still seek that combination of passenger car maneuverability and pickup truck practicality. While this 1991 Chevrolet Caprice pickup conversion isn’t the only homemade El Camino-style vehicle we’ve seen, it’s probably one of the better ones. This project car is still a work in progress, but the previous owner has already done most of the hard work in converting the rear end of the sedan into a pickup. 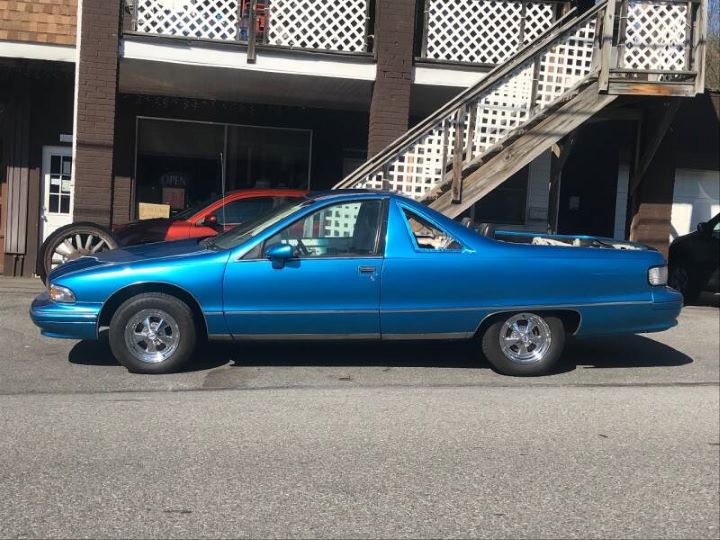 The interior needs finishing and there are a few other spots that may need some work, but other than that, this strange El Camino-inspired Caprice (El Caprice-o?) is pretty much complete. Oddly, the builder has decided to include rear passenger seats in this Chevrolet Caprice-based pickup truck conversion. The rear seats are essentially sitting in the bed of the truck and are preventing the cabin from being completely closed off with a rear wall and window.

If this project was ours, we’d probably remove the rear seats and build some sort of partition between the cabin and the bed. It looks as though the rear passengers’ heads would be sticking up above the roofline, anyways. 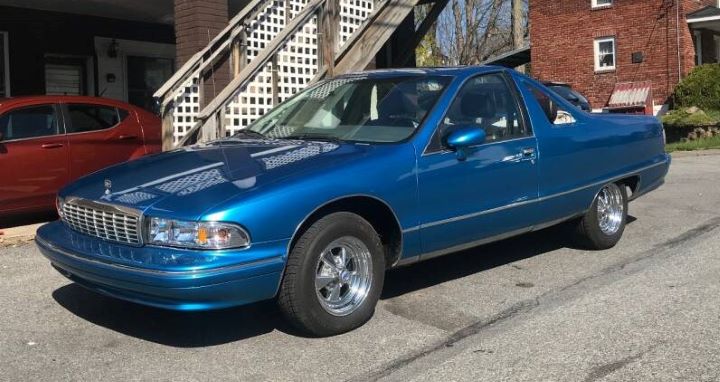 Over time, there have always been (mostly unfounded) rumors that General Motors was looking at bringing the El Camino back. The automaker came close to introducing a similar vehicle with the Pontiac G8 Sport Truck concept, which debuted at the 2008 New York International Auto Show, but GM’s eventual bankruptcy put the kibosh on the ute’s arrival. Some have turned to Australia for an answer, shipping the Holden Ute over to the U.S. and converting it to left-hand-drive, whereas others have gotten a bit more creative and built their own.

Source: Someone Converted This 1991 Chevrolet Caprice Into A Practical Little Pickup