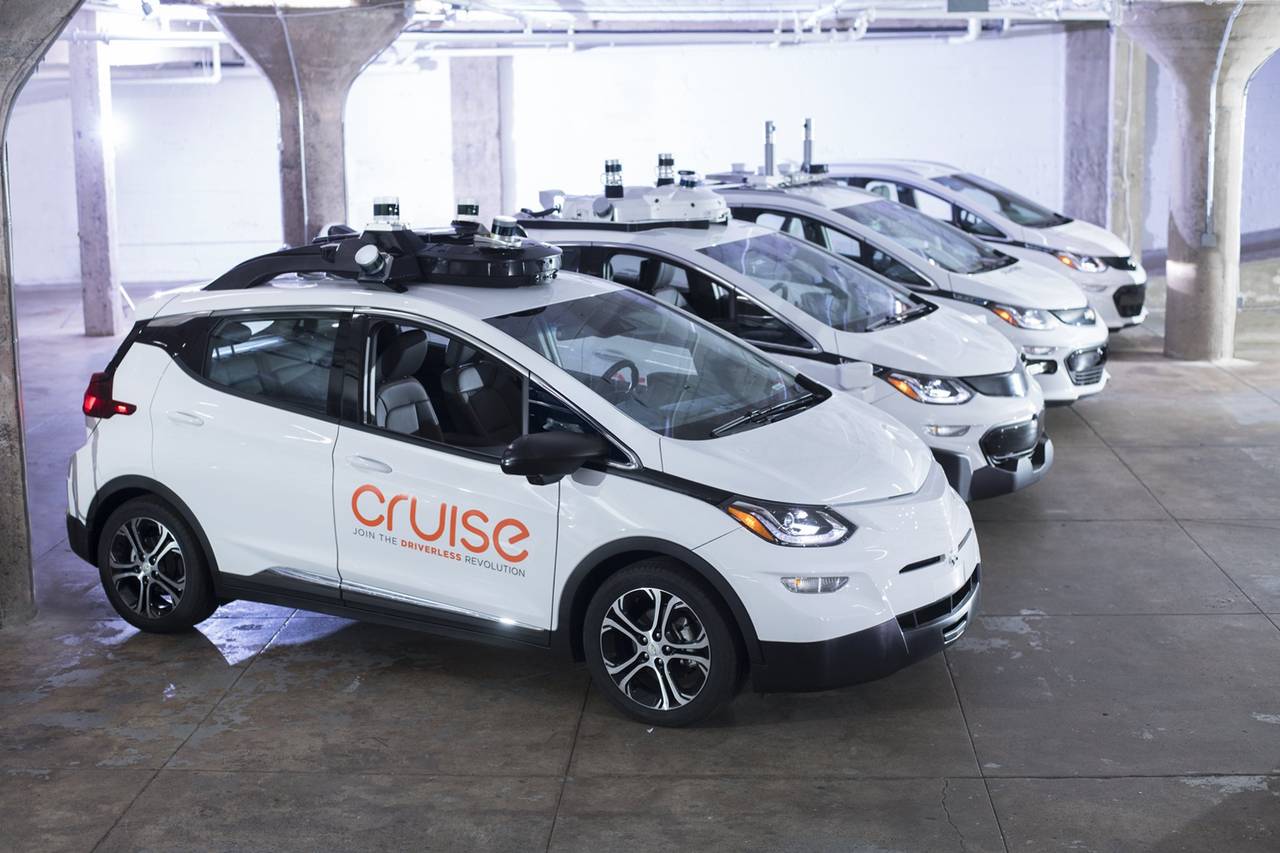 GM’s Cruise Automation will expand its test pool, while keeping a focus on city driving, something it has said gives it an edge in the autonomous driving..

GM’s Cruise Automation will expand its test pool, while keeping a focus on city driving, something it has said gives it an edge in the autonomous driving space. What better city to use for testing, then, than New York, one of the densest and most hectic traffic nightmares in North America.

Would you like to test drive a Chevrolet Bolt?  Visit our Bolt page for details or call our Customer Care Team now at 630-898-9630 to arrange your VIP appointment.

Cruise will test its self-driving fleet in New York in a five-mile square section of Manhattan, the company announced led via the WSJ, in a move that will also make it the first automaker to test autonomous vehicles in the city. Each will have a safety driver on board, as they do in the current San Francisco test, but now they’ll be tackling inclement four-season weather, as well as other drivers and pedestrians who are less laid back than their west coast counterparts.

Alongside the pilot deployment, Cruise will also be operating a new research center in the city, likely because it doesn’t make much sense to round trip the data back to its offices in San Francisco. No word yet on timeframes for consumer-facing deployment, but as Cruise’s testing in NYC proceeds, it seems likely the GM subsidiary will replicate its staff-facing prototype on-demand autonomous pick up service in Manhattan, too.

Cruise recently explained that it believes its testing in city environments provides much more useful data in terms of helping teach its autonomous driving systems, vs. testing in suburban areas, like the Arizona pilot location for Waymo’s on-demand ride hailing trial. I’d expect more major cities to become testing targets for Cruise as capacity and local regulators allow, then, since it seems like GM will aim to deploy and future consumer self-driving services in those areas first.