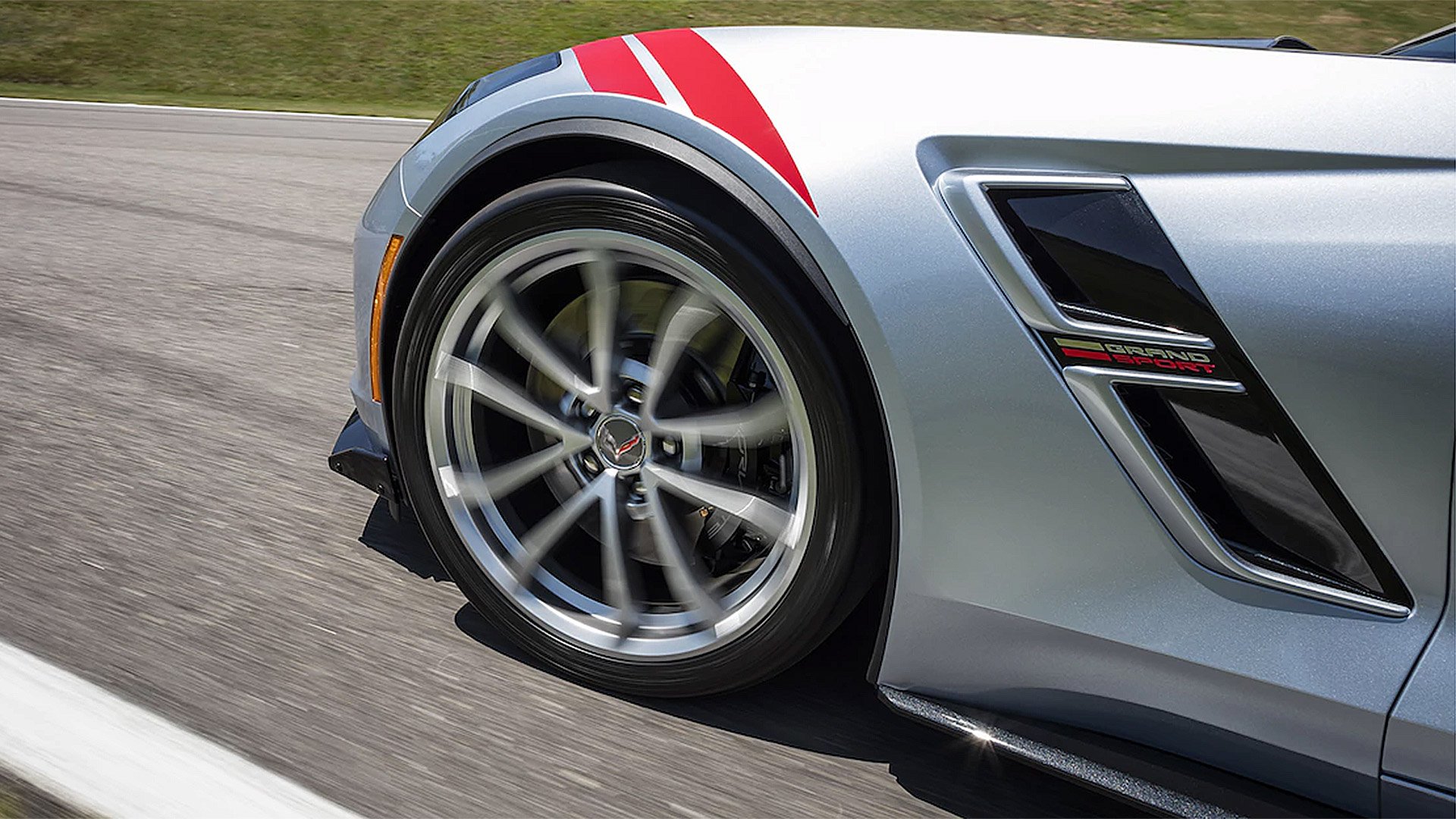 New report claims the 2019 Corvette starts rolling off the line that date. But will that be the all-new model?

The next generation of ‘Vettes may be arriving sooner than we thought. According to the Bowling Green Daily News, the 2019 model year version of the Chevrolet Corvette will enter production at the sports car’s Kentucky factory on January 29th, 2018.

The news came tucked away deep in a longer story regarding the Bowling Green factory’s imminent November 6th reopening, after a multi-month reset designed to retool the plant to build new models. The facility will go back to cranking out 2018 Corvettes for two and a half months until concluding that run on January 22nd, according to the paper, at which point the GM plant will begin the process of switching over to the new model.

The million-dollar question, though, is just what that 2019 Chevy Corvette will look like. The eventual arrival of a mid-engined Corvette is pretty much the worst-kept secret in the automotive universe these days, but it’s entirely unclear just when said mid-engined ‘Vette will make its grand entrance—especially seeing as how General Motors also presumably needs to roll out the C7-based Corvette ZR1 before the new eighth-generation sports car arrives.  (Also unclear: Just where the new DOHC V-8 confirmed for the 2018 Corvette by internal GM paperwork plays into these future plans.)

Regardless of what sort of car it’ll be, if correct, that January 29th date—coincidentally or not—means the 2019 Chevy Corvette will enter production immediately after the Detroit Auto Show wraps. Could that be a sign that GM has big plans to reveal something very, very fast at the next installment of the North American International Auto Show? Guess we’ll have to wait until 2018 to find out for sure.