Not a bad showing from the unassuming and oft-forgotten Sonic.

J.D. Power released the results of its annual Initial Quality Study this week, which ranks vehicles based on the number of reported problems experienced in the first 90 days of ownership. 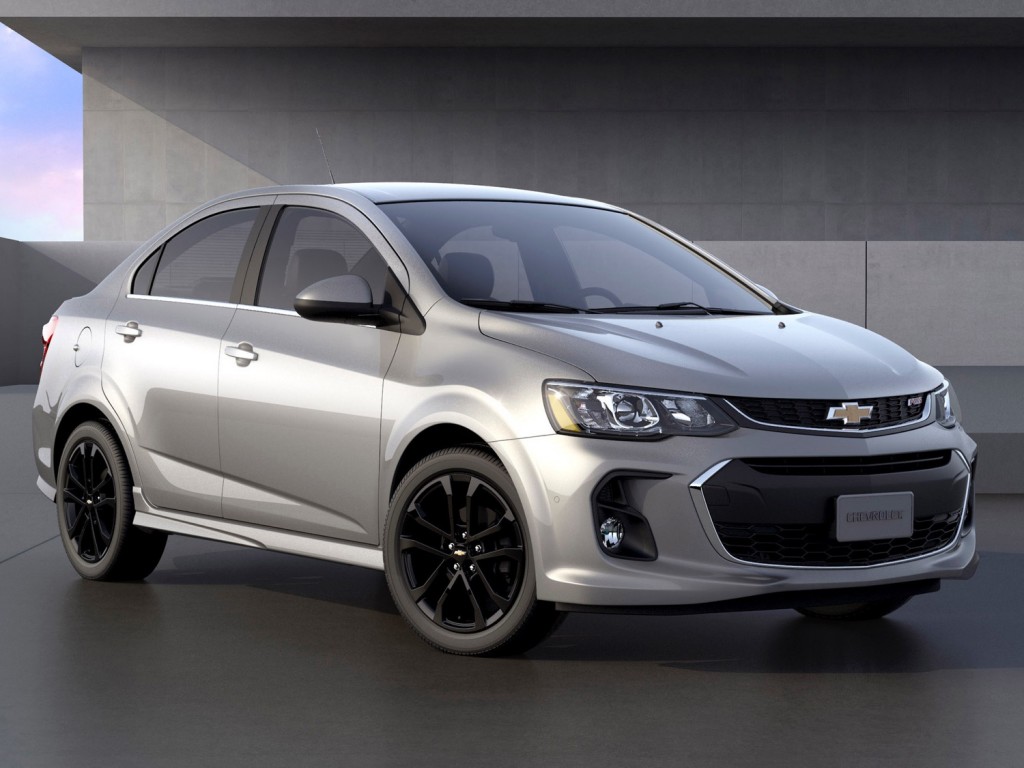 Shop for your Sonic on our website now!  General Motors fared well in the 2020 Initial Quality Study, with many of its brands performing above average. In addition, a GM vehicle also performed better in the study than any other vehicle currently on sale, though it wasn’t one of GM’s more popular models like the Chevrolet Silverado or Tahoe, but rather the unassuming Chevrolet Soniccompact. 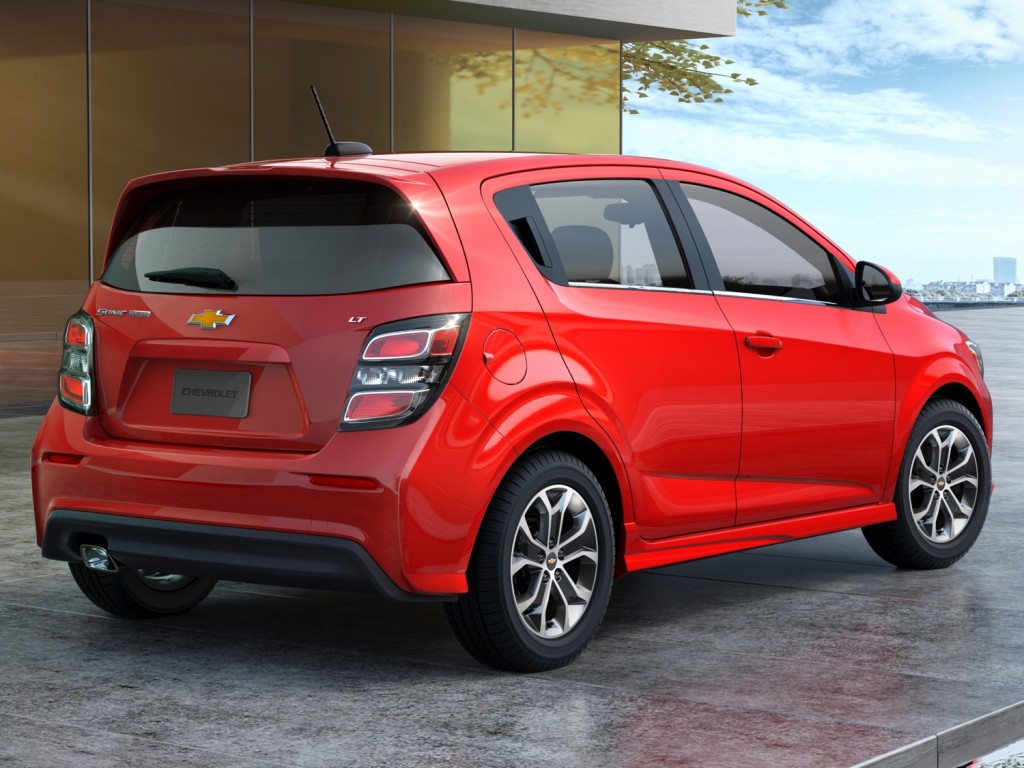 Chevrolet Sonic owners reported just 103 problems per 100 vehicles in the 2020 Initial Quality Study, making it not only the best non-premium compact car for initial quality, but the best vehicle period. The current Chevrolet Sonic has been in production since 2011 (it was introduced for the 2012 model year) so it’s possible that GM has simply ironed all the kinks out of it over the years. Recently introduced vehicles typically fare worse for initial quality, as they may be more prone to experiencing small issues due to their newness. 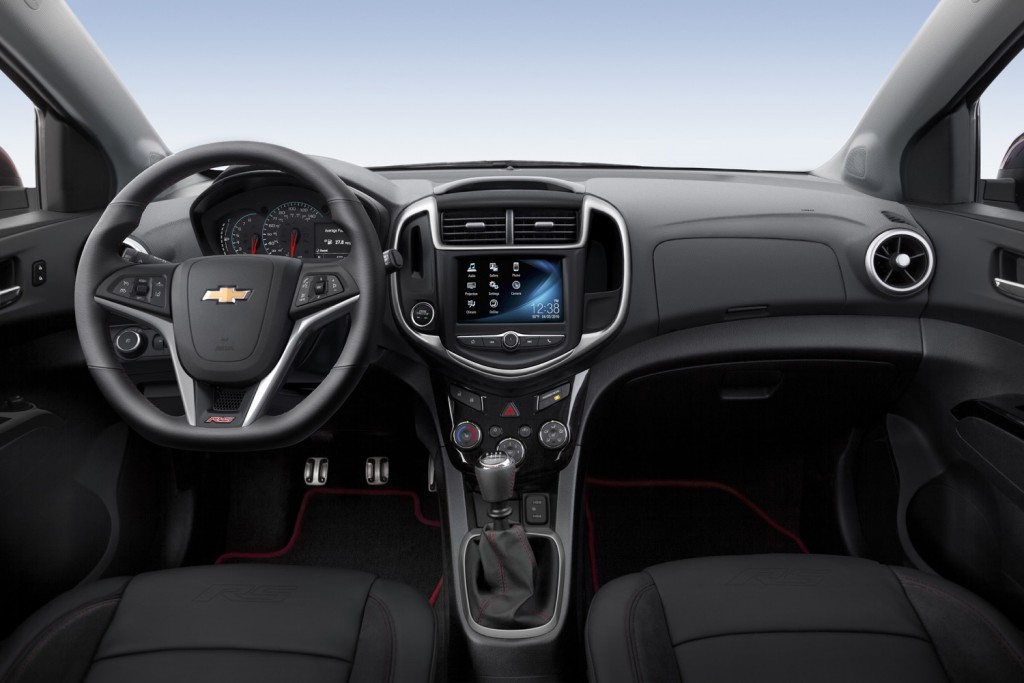 Non-premium vehicles like the Chevrolet Sonic also have an advantage over premium products like the Mercedes-Benz A-Class. Premium products typically have more standard and available technology, making them more prone to tech-related bugs and other issues. The only premium brands that performed better than the industry average in the study were Genesis, Lexus and Cadillac. 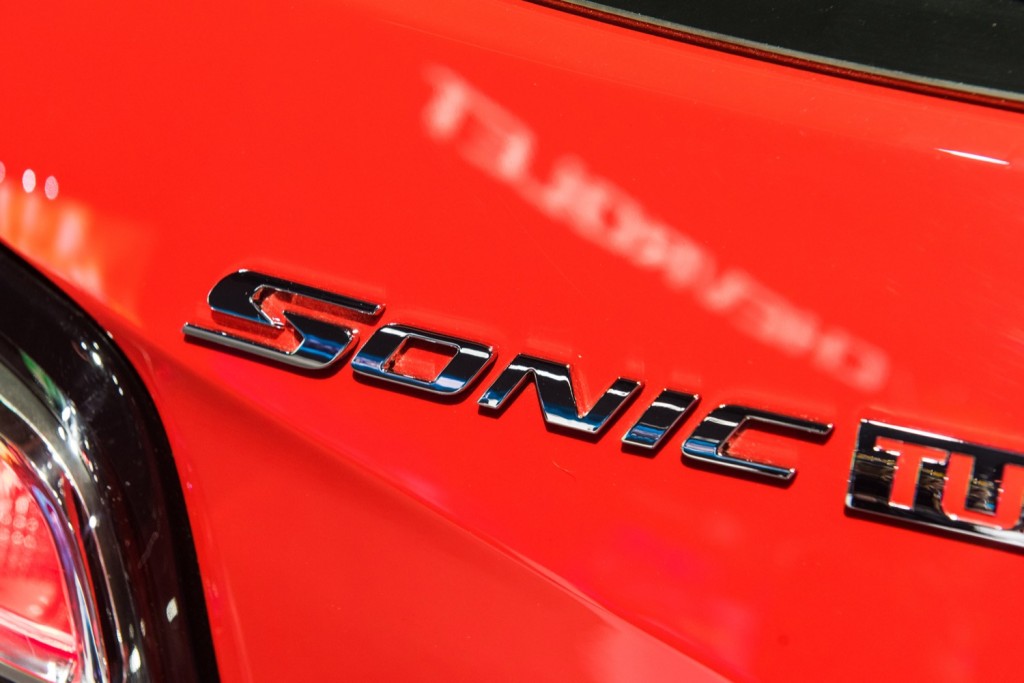