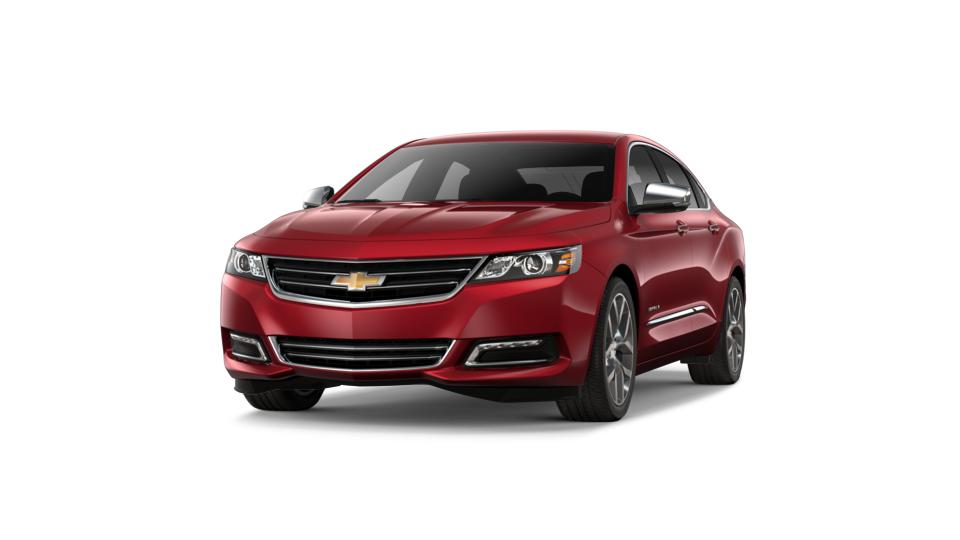 Back in February, GM Authority reported that the final Chevrolet Impala to be produced had rolled off the assembly line at General Motors’ Detroit-Hamtramck Assembly plant in Michigan. This wasn’t just the last of the current-generation Chevrolet Impala, but very likely the last Impala ever, with GM turning its back on sedans in favor of crossovers, SUVs and pickup trucks.

Shop for a new Impala at Ron Westphal Chevrolet in Aurora, IL or call their customer care team at 630-898-9630.

Now, we’re happy to report that the last-ever Chevrolet Impala, a Cajun Red example, has found a home after it was purchased by 93-year-old Chevrolet enthusiast Pinky Randall. The Houghton Lake, Michigan resident is a lifelong Chevy fan and has maintained a collection of Bow Tie-badged vehicles throughout the years.

Randall knew GM had planned to discontinue the Chevrolet Impala, so he went into Classic Chevrolet in Lake City, Michigan to inquire about purchasing it. “I ordered it a year ago, he told local news publication The Houghton Lake Restorer. He and his wife Joyce later drove the car back from Lake City to Houghton Lake, which is about 30 minutes away.

“By golly, the car made it alright,” he said after arriving home. “It handles nice. I like it.”

Back in 1996, Randall purchased the last 1996 Impala SS produced and was invited by Chevrolet to personally drive the vehicle off the line, something he described to The Houghton Lake Restorer as a “real honor.” He added the Dark Cherry Metallic performance sedan to his collection, which included six other Chevys at the time, but eventually sold it back to GM. 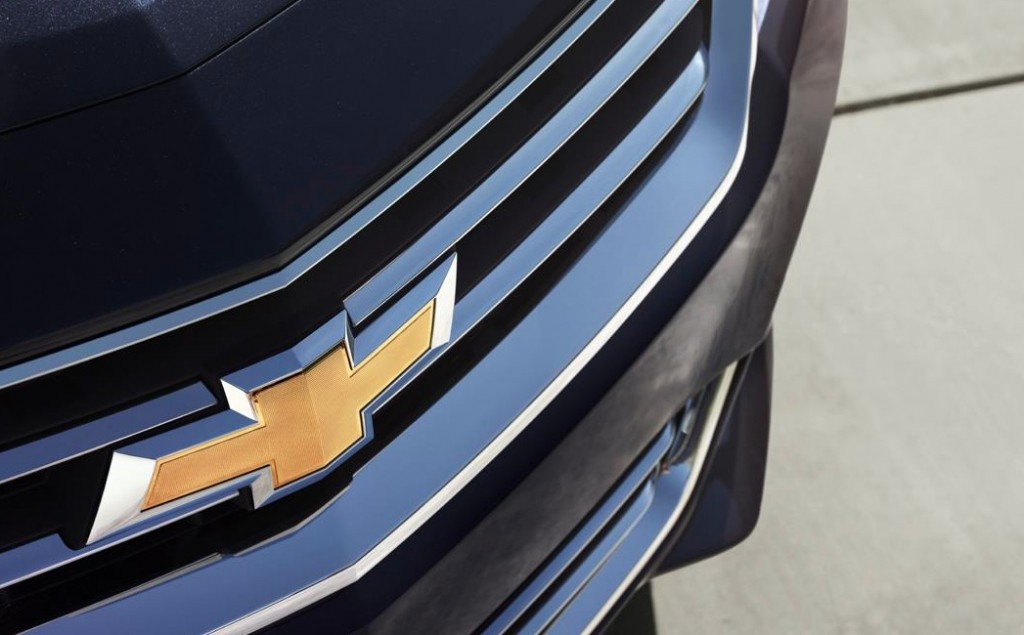 Based on the photos, Randall’s Chevrolet Impala appears to be a handsomely equipped LTZ trim model. He also has it outfitted with a custom front license plate reading “Mr. Chev” while his actual rear plate, which features his WWII veteran designation, reads “FINAL1.”

Chevrolet is estimated to have built 18,386 units of the Chevrolet Impala for the 2020 model year.

Thanks for reading about Last-Ever Chevrolet Impala.