Kelley Blue Book’s Best Resale Value Awards are an annual recognition of the automakers and vehicle models that retain the highest percentage of their original value on the used market. The Chevy Corvette took top honors in the sports car category this year and was also listed as the number one model for resale value overall, beating out popular models like the Ford F-Series, Toyota 4Runner and Tesla Model X. The best brand for resale value was Toyota, while the best luxury brand was the Japanese automaker’s luxury arm Lexus. 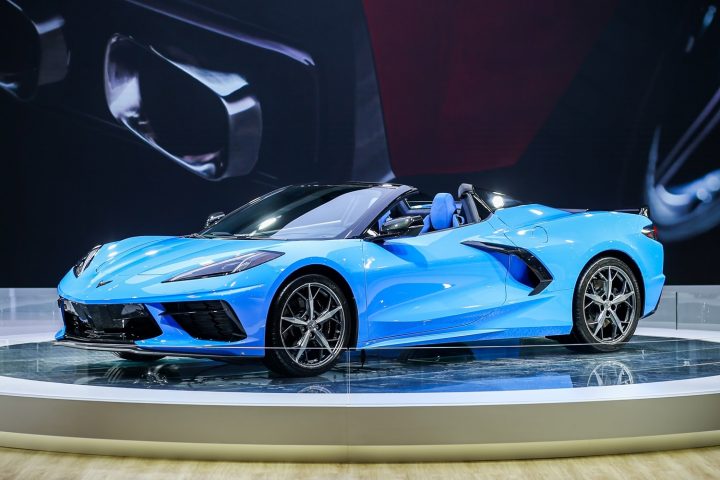 According to Kelley Blue Book, much of a vehicle’s resale value is based on supply and demand, as well as “current and projected future market conditions.” Some vehicles, however, like the Chevy Corvette, also retain a high percentage of their original value as they are not often discounted from new and generate high levels of consumer interest. In other words, shoppers in the market for a Chevy Corvette may be willing to pay a higher amount for a used model if they are unable to locate a new one with any kind of discounted price, and are usually highly motivated to make the purchase. 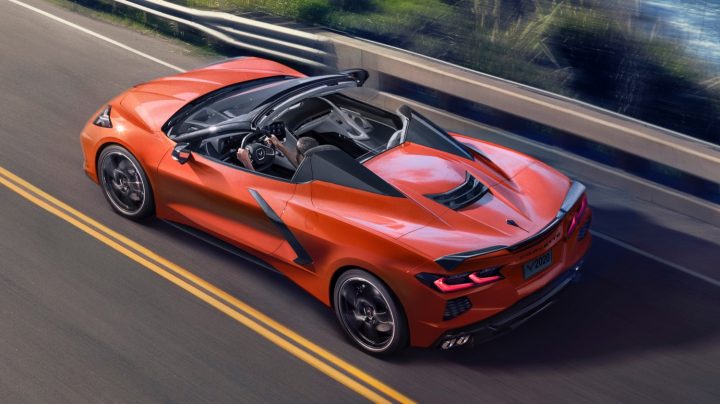 The publication says an average 2022 model-year vehicle will only retain about 43 percent of its original value after a five-year ownership period, which means a vehicle that sells for $45,000 new  today will only be worth about $19,350 five years down the road. Vehicles included in this list of the top ten best vehicles for resale value, by comparison, will retain around 56 percent of their original price on the used market.