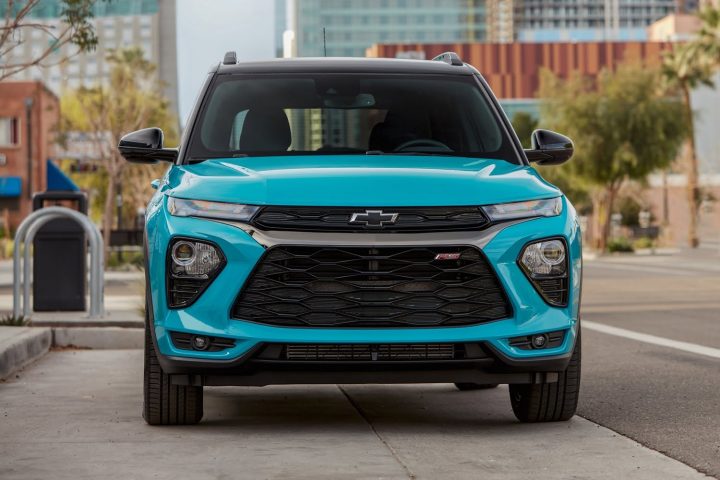 Would you like to order a new Chevy Trailblazer?  Call the Ron Westphal Chevy Customer Care Team at 630-898-9630 for details.  It’s fast and easy!

According to GM Authority sources, production of the 2023 Chevy Trailblazer will start on April 24th. The Trailblazer is currently produced at two locations, including at the GM Bupyeong plant in Bupyeong-gu, Incheon, South Korea, and the GM China Dong Yue plant in Yantai, Shandong, China. 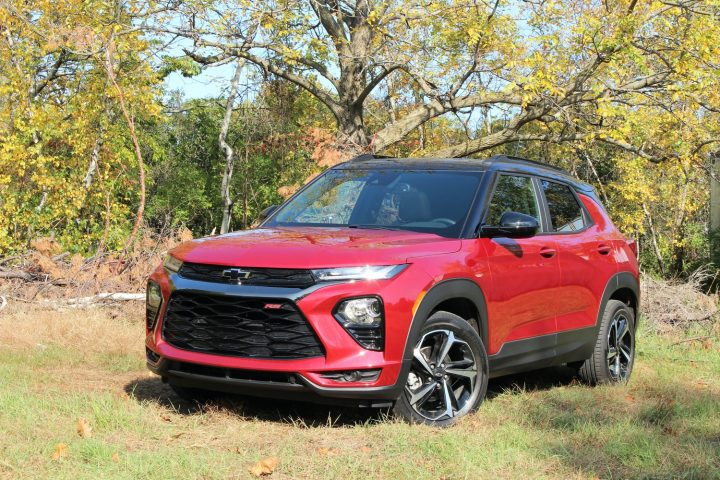 Under the skin, the Chevy Trailblazer rides on top of the GM VSS-F vehicle set.

As GM Authority covered previously, General Motors is changing up how dealers order the Chevy Trailblazer crossover, as well as the Chevy Trax. Previously, dealers would order both crossovers using the traditional “consensus” model wherein dealers would request which vehicles they wanted from the factory. This was done at regular intervals (or order cycles, aka DOSP) and gave dealers a good amount of say in which vehicles they got.

Also noteworthy is the Chevy Trailblazer’s recent reliability performance, with Consumer Reports giving the Trailblazer a tying score for most reliable new vehicle.