Blame smartphones for the feature’s disappearance.

With the proliferation of smartphones, some in-vehicle technology features are going the way of the dodo. The latest victim is the OnStar Phone feature, also known as Hands-Free Calling, which is slated for official retirement in just a few years’ time.

If you have any questions about OnStar, please call our Customer Care Team at 630-898-9630 or visit the Ron Westphal Chevrolet showroom.

Last year, we exclusively broke the news that General Motors was discontinuing the OnStar Phone Feature. At the time, we spoke with Stephanie Lang, General Motors’ Advanced Technology Communications, OnStar and Connectivity representative, who indicated that GM would discontinue HFC for 2020 model year and newer vehicles. 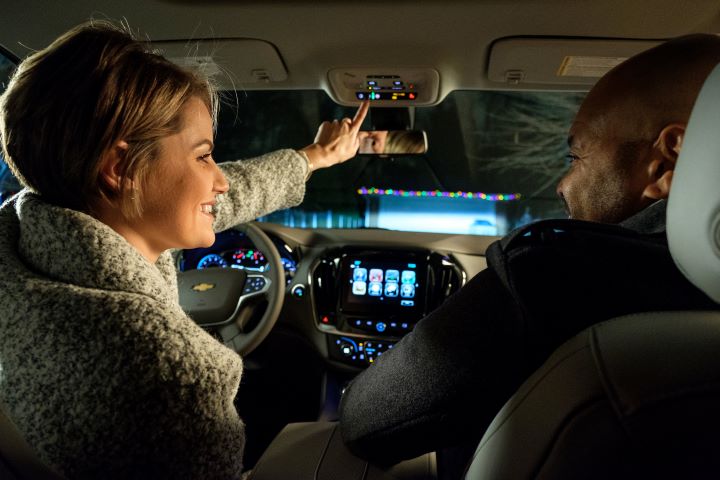 OnStar HFC was first made available in the late ‘90s, arriving as the industry’s first built-in calling feature provided by an automaker. HFC is separate from the Bluetooth-based hands-free calling system that connects to a smartphone, and is operated primarily through the infotainment screen, or with voice recognition commands. Users could originally purchase minutes through OnStar, and each vehicle was assigned it’s own unique phone number.

Arriving prior to the proliferation of smartphones, and indeed before the proliferation of cell phones in general, the OnStar Hands-Free Calling system was ahead of its time. Even now, with widespread smartphone adoption, the system remains useful for those who prefer not to have a smartphone, but still want to make phone calls on the move. 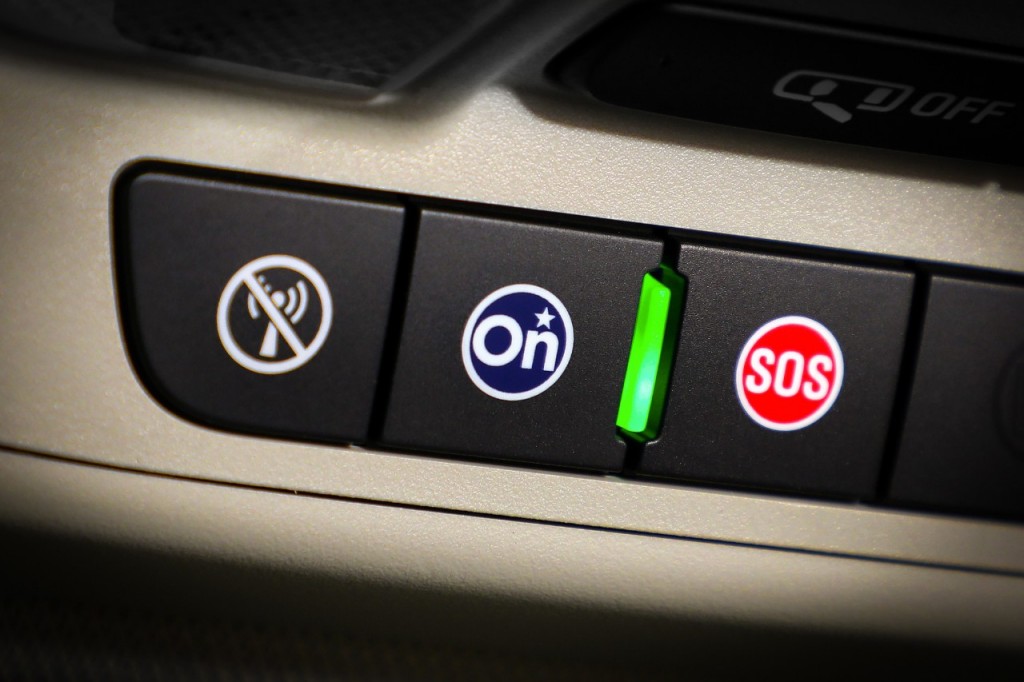 Unfortunately, the system is now headed for retirement. However, it’s important to note that the Hands-Free Calling feature uses the vehicle’s built-in OnStar system and model, and that Bluetooth smartphone connections, as well as the various features of Apple CarPlay and Android Auto, will continue to be available as they are now.

Source: OnStar Hands-Free Calling Will Be Sunset in 2022