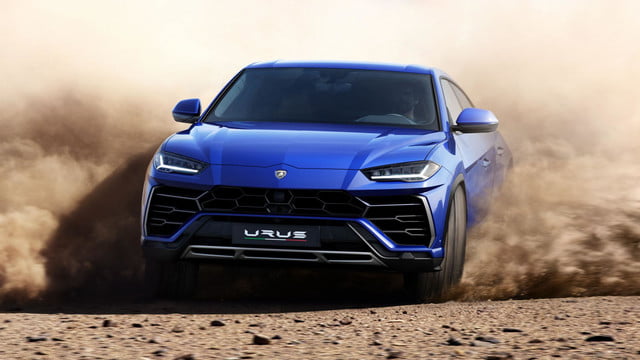 Lamborghini has finally veiled its new SUV. The Lamborghini Urus will set you back $200,000. Here are 10 things you could buy instead.

After months of anticipation, luxury automobile manufacturer Lamborghini finally unveiled the Urus SUV. Packed with the company’s first production turbocharged engine — a twin-turbo 4.0-liter V8, 650 horsepower, and 627 pound-feet of torque the Lamborghini Urus is nothing short of an automotive monster, but all of this engineering, of course, comes at a cost — $200,000, to be exact. This ungodly sum of cash got us to thinking, instead of buying this big car how could one just as easily, irrationally, and conspicuously blow this much cash? Here are the most investment- savvy ways to burn nearly a quarter of a million clams. Period. 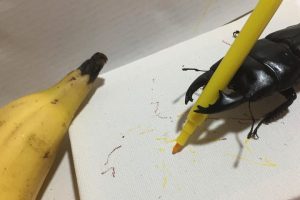 Spike the Stag beetle made our list of best pets of Instagram for his general charm, ornate tea parties, and, of course, his penchant for marker-on-canvas original creations. Spike’s original magnum opus auctioned earlier this year and sold on eBay for nearly $1,600. Spike’s next piece will be sold in the coming months with 20 percent of the proceeds going to People’s Trust for Endangered Species (PTES). 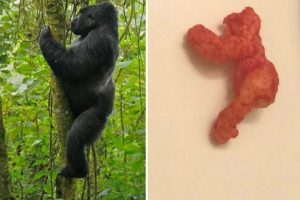 Harambe stole our hearts in 2016 and while his soul has departed he will live on forever in our hearts and of course our shared cultural meme lore. Anyway, someone found a Cheeto that kind of looks like Harambe and another human being paid nearly $100,000 for said cheese-dust thing. More than a year later it’s still too soon. It will always be… too soon. RIP, big guy. 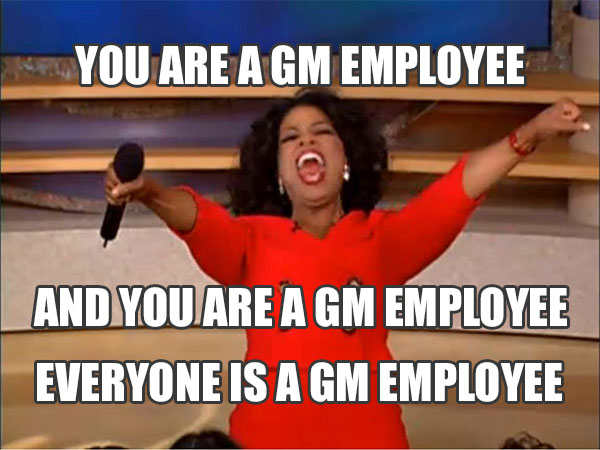 Welcome to the Family.  We’ve got GM Employee Pricing for All!  Save hundreds, even thousands on many of our most popular models. 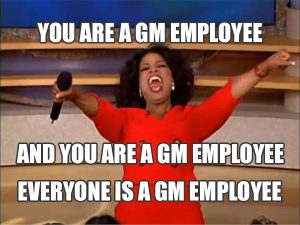 You can purchase any of the above listed vehicles for GM Employee pricing and not a cent more.

What if I want a vehicle that doesn’t qualify for GM Employee Pricing?

Not to worry.  We are offering exceptional Holiday pricing on ALL our new and pre-owned vehicles.  Call Ron Westphal Chevrolet’s Customer Care Team at 630-898-9630 for details.  They will be happy to explain all the December Chevrolet incentives for purchasing and leasing.

Visit our website to shop for the absolute best Chevrolet values.

Pearl Harbor.  Hope you enjoyed this interesting look back in time.

We remember and honor those that serve in the past, present and future.

We hope you will think of Ron Westphal Chevrolet the next time you are in the market for a vehicle.  You can reach our customer care team at 630-898-9630 or visit us online.

The old slogan See the USA in Your Chevrolet still rings true sixty years after it debuted in advertising. It is something millions of Americans have been able to do in hundreds of different models produced by the iconic General Motors brand. One museum in Decatur is dedicated to highlighting the different eras and types that have made Chevrolet such a famous brand.

Looking for your own classic Chevy?  Visit Ron Westphal Chevrolet in Aurora, IL or call our Customer Care Team at 630-898-9630.  Feel free to visit our website at http://www.WestphalChevy.com anytime.

Thanks for reading about the Chevrolet museum in Decatur, IL .