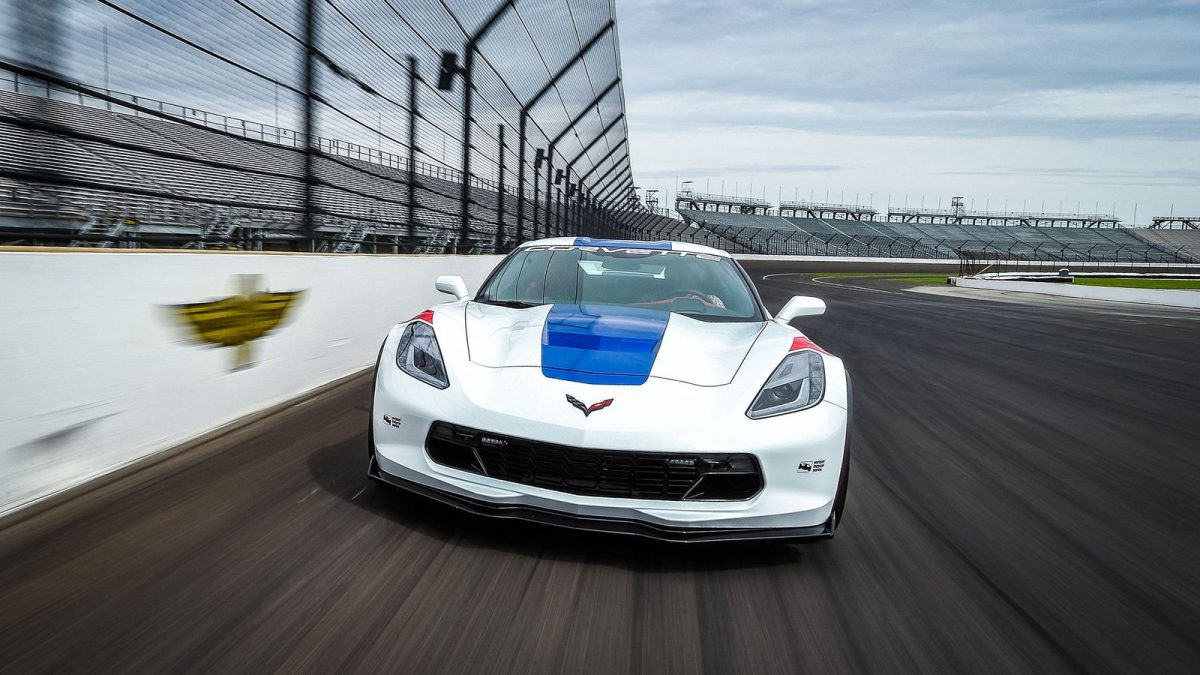 The Indianapolis 500, a race where drivers determine who will drink a bottle of milk immediately after winning, has a shiny new pace car for its 101st iteration.

General Motors continues its ridiculous 21-year domination of providing Indy 500 pace cars with the 2017 Chevrolet Corvette Grand Sport. The Grand Sport is, essentially, a Z06 without the supercharged V8. While it carries much of the ancillary equipment as the most powerful Corvette, it relies on the base model’s LT1 V8. 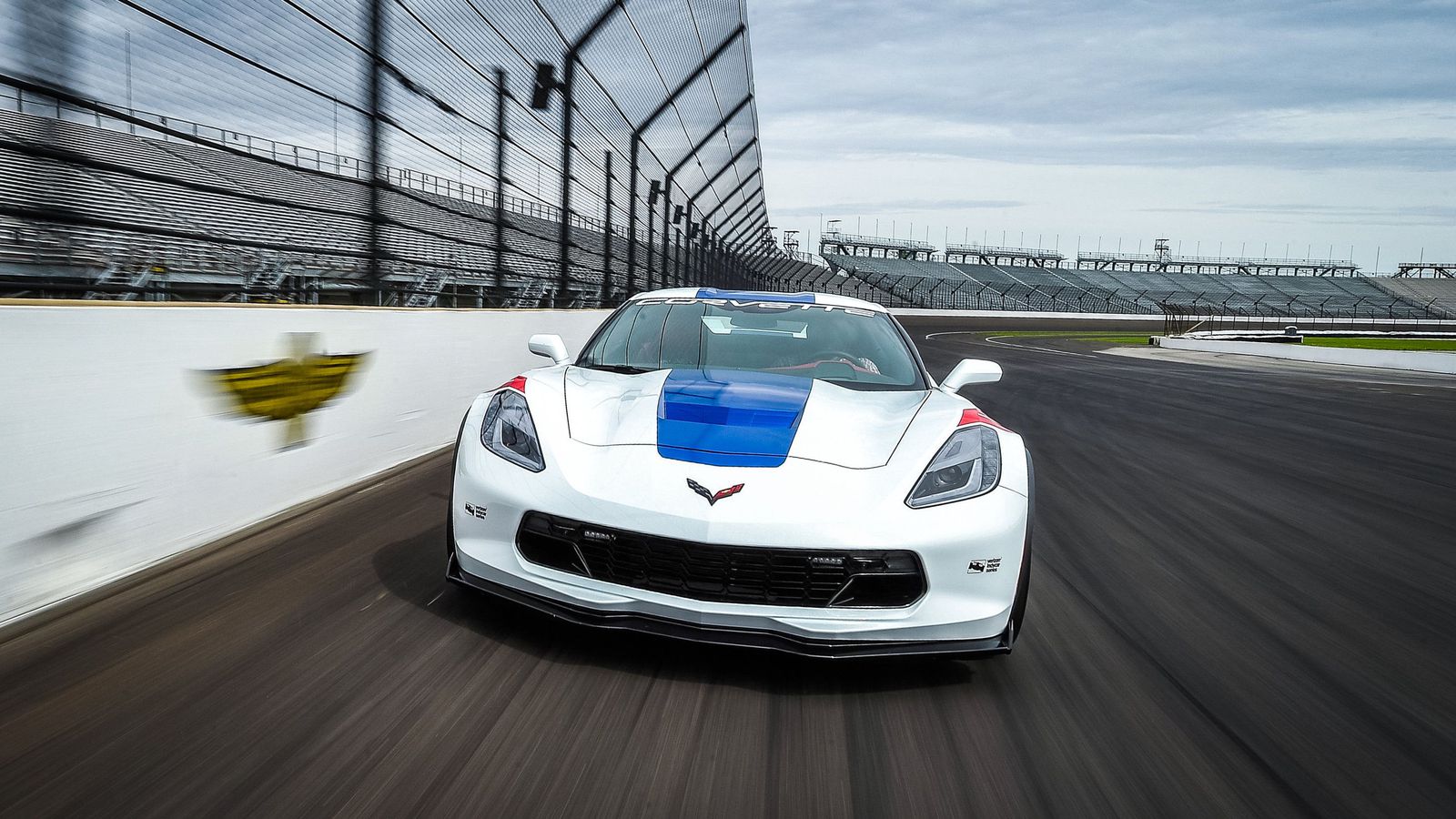 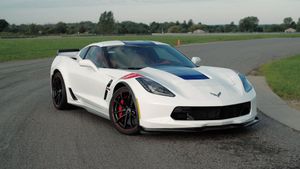 Still, 460 horsepower is nothing to sneeze at. We had a Corvette Grand Sport at the track last year, and we called it the best of both worlds, offering excellent performance at a price that isn’t outright offensive. It won’t out-race the cars participating in the Indy 500, but nobody would expect the pace car to do that.

This is the 14th Corvette to pick up pace car duties at Indy, and it’s the 28th Chevrolet to do so. General Motors has a rich history of Indy 500 pace cars, including an Oldsmobile Bravada in 2001, a Pontiac Fiero in 1984 and a Cadillac Allante in 1992.

Overall, GM has supplied 52 different pace cars, not all of which are as middling as the ones I just mentioned. The driver of this year’s pace car has not yet been announced, but since the race takes place over Memorial Day weekend, it won’t be too long before we find out.

Chevrolet is on a tear in the IndyCar series. It’s already won five manufacturer championships in a row, with the 2016 season seeing a Chevrolet take the checkered flag in 14 of 16 races.

Looking for your own milk chugging inspiration?  Visit our dealership in Aurora, IL or visit us online anytime!

Is there going to be a new corvette?  Read this: http://westphalchevyblog.com/index.php/2017/05/04/is-gms-bowling-green-plant-retooling-for-a-new-chevrolet-corvette-motor-trend