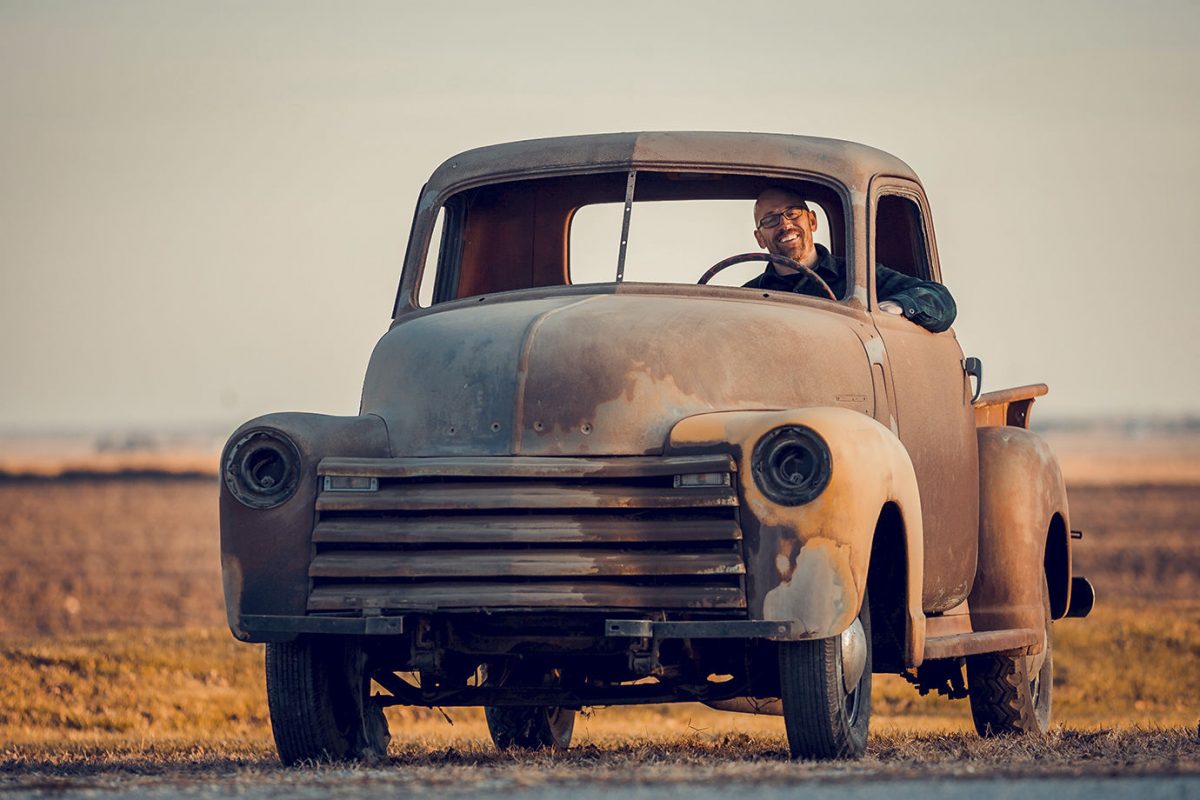 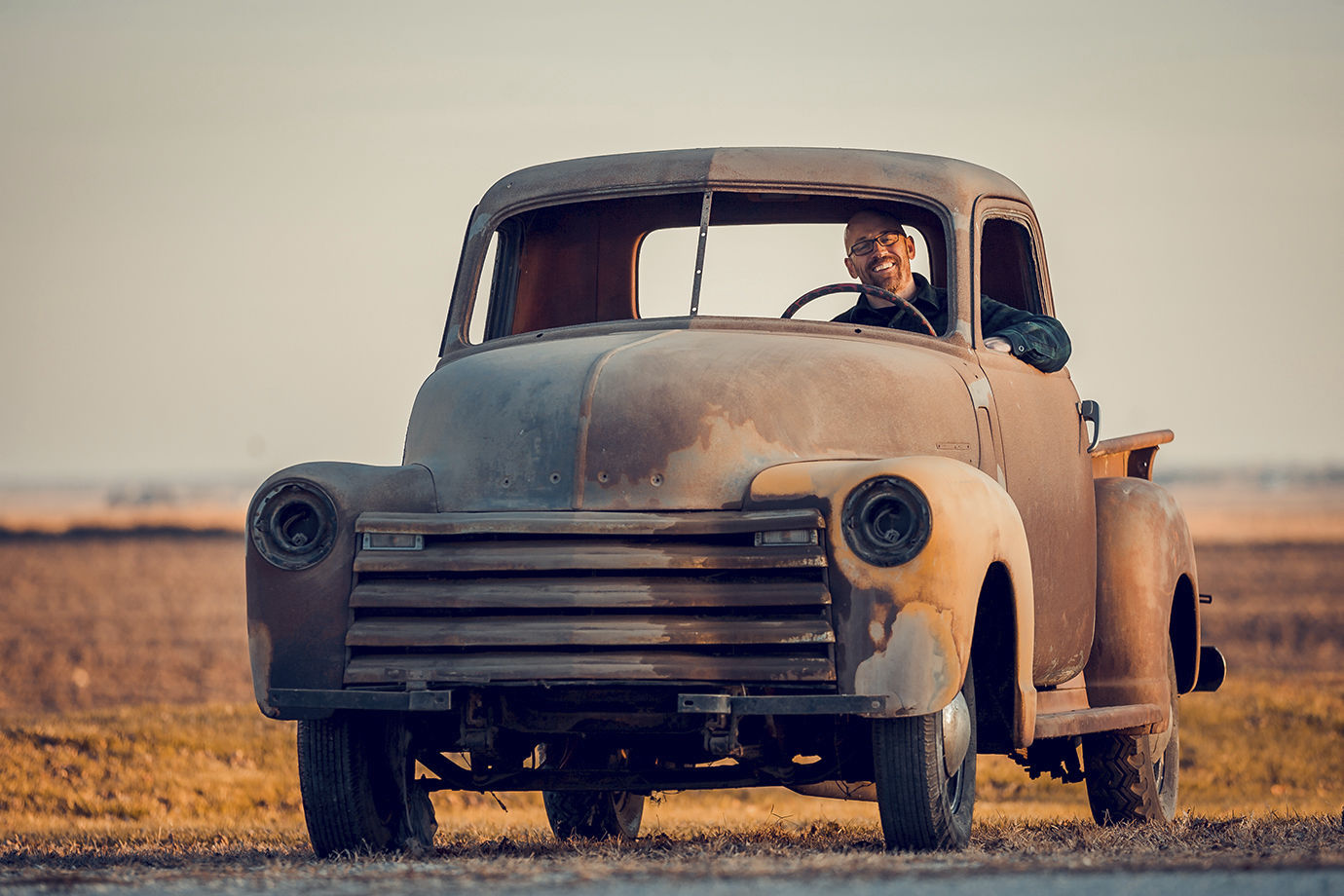 The Bronze Star recipient often picked up his wife, Mary, in the truck when they were dating. When they had kids, it sat on their Bonfield farm until they sold it to a neighbor almost 30 years ago.

But, the old, rusted-up truck is back in the family again. Wendell’s son, Leland Wingert, recently bought it back from a farmer for $1,000. It surprised Leland because the cheapest 3100 he found online was $5,000 and in worse condition.

Now, he has the chance to restore the family truck in remembrance of his father, who died two years ago, and see it run for the first time in his life.

“It was emotional when I bought it back,” the 43-year-old Kankakee County sheriff’s deputy admitted. “It brought tears to my eyes. I never expected I would get it.”

When Wingert picked it up, the tires still held air. However, the truck is missing headlights and glass. It also needs a new fuel pump and some other work.

While some will see just a “rust bucket,” Wingert sees a family treasure. He is going to have a friend paint “Wendell Wingert and Sons” on the side and have the truck clear-coated, preserving the “rat-rod” feel.

“I’ll drive it how it looks once it’s road-ready,” Wingert said. “As far as the interior, I want it to match the exterior. I may just throw a horse blanket over the seats. It’s not going to look much different than this.

“My mom says it’s a piece of junk,” he added with a laugh. “My dad would probably say it’s a waste of time. I could imagine him asking me, ‘Why would you put time into this?’ But I’m a gearhead, and I want to see this thing run.”

Wingert does not have a timeline on restoring the truck. He has been working on a 1974 Chevy Nova for 15 years and built an engine for his 1972 Ford F-250. But he already has plans on how he will celebrate the truck’s reincarnation.

“Once it’s complete, I’m going to drive it to Maple Grove Cemetery and take a picture of it next to my father’s grave,” he said. “This is all in remembrance of my father. It’s just nice to have it back in the family.”

If you are looking for an older truck to restore, or something newer or brand new–call our Customer Care Team at 630-898-9630 or visit our website.