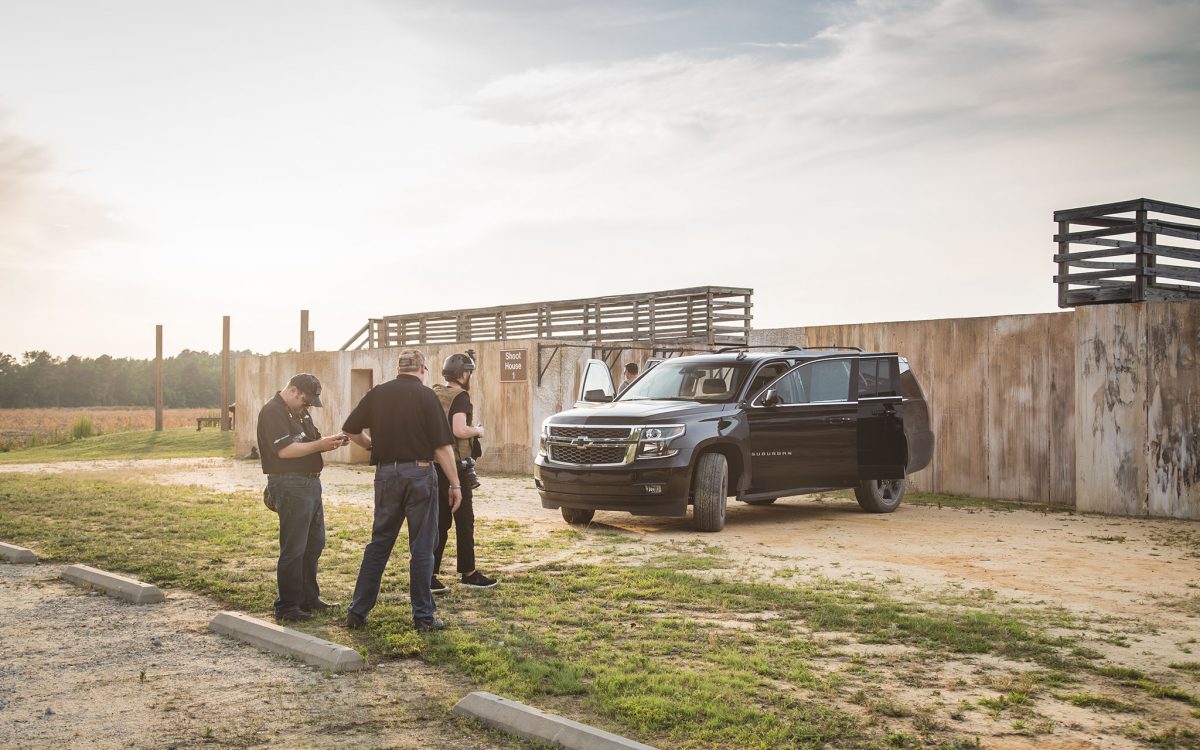 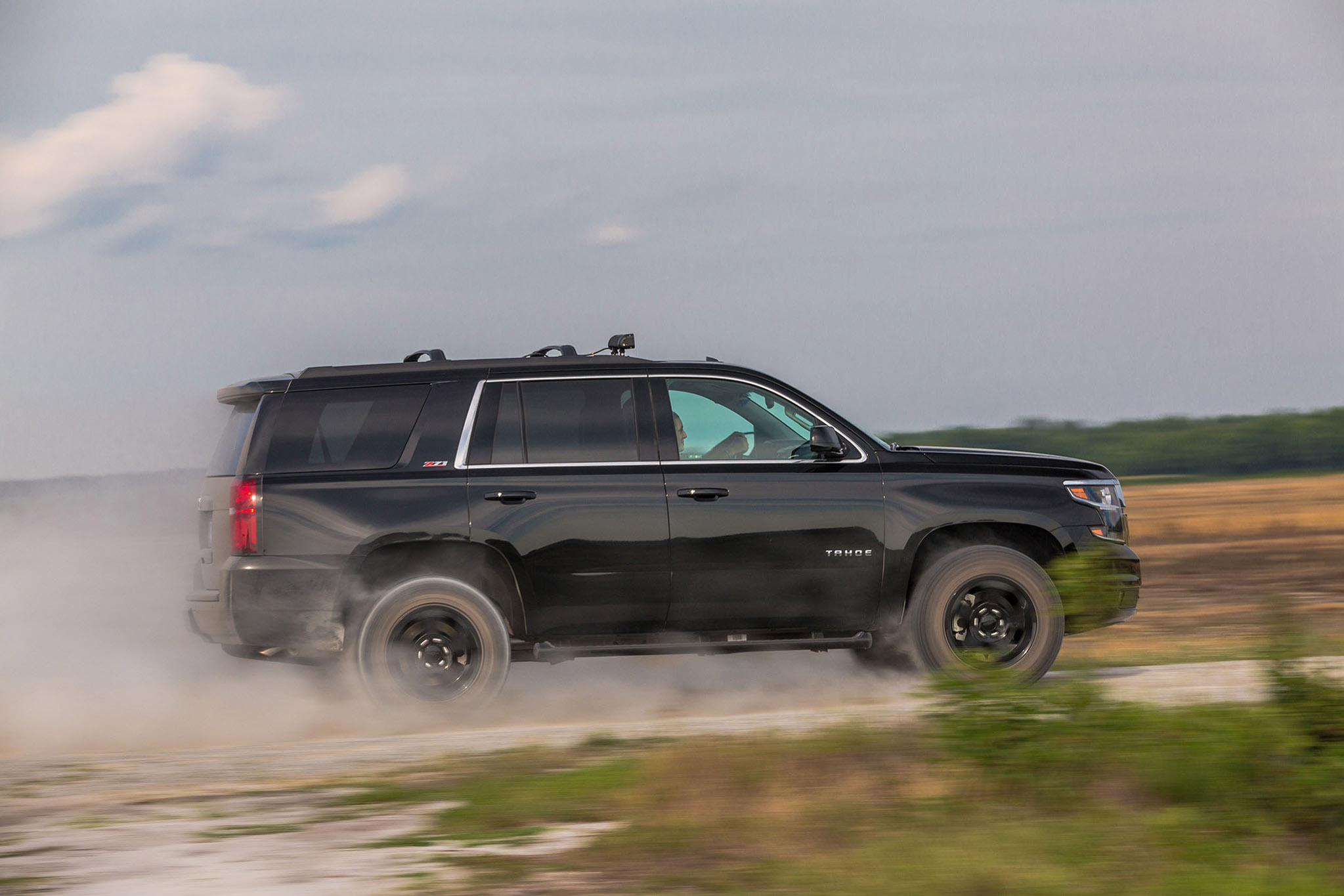 U.S. federal, state, and municipal governments, and the military depend heavily on a fleet of toughened Chevrolet Tahoes to help them get around safely.

Training with Chevy Tahoes and the Delta Force

Watch any recent American war-based action movie or high-level governmental drama on TV and you’ll notice there’s almost always a convoy of Chevy SUVs whisking VIPs around with heavily armed escorts on board. It’s actually one of the things Hollywood gets right. Far from product placement, the real life U.S. federal, state, and municipal governments, the military, and various security services depend heavily on a fleet of toughened Chevrolet Tahoes and Suburbans to help them get around safely and effectively.

Looking for your own undercover ride?  Visit us online or drop by our showroom.  Or, call our Customer Care Team at 630-898-9630 to schedule your VIP test drive. 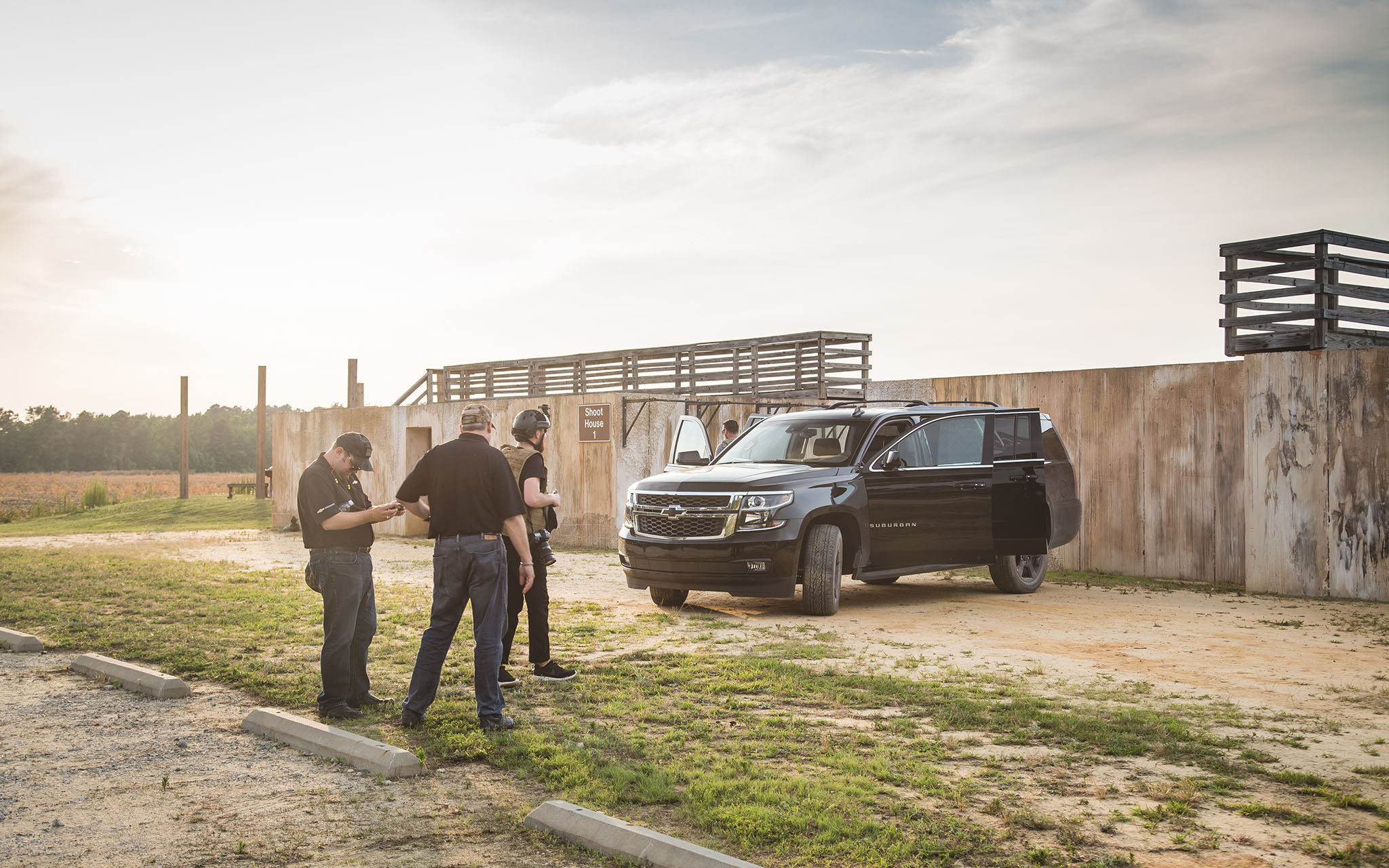 And the specialized use of one of GM’s most successful model ranges in its history isn’t just confined to American soil. Wherever the U.S. has an official presence internationally, you can bet there’s a fleet of Tahoes and Suburbans at their disposal. Take the Army’s elite Delta Force, for example. When they’re deployed on a high-value target security detail or other special ops mission, chances are they rely on said fleet to accomplish their objectives. 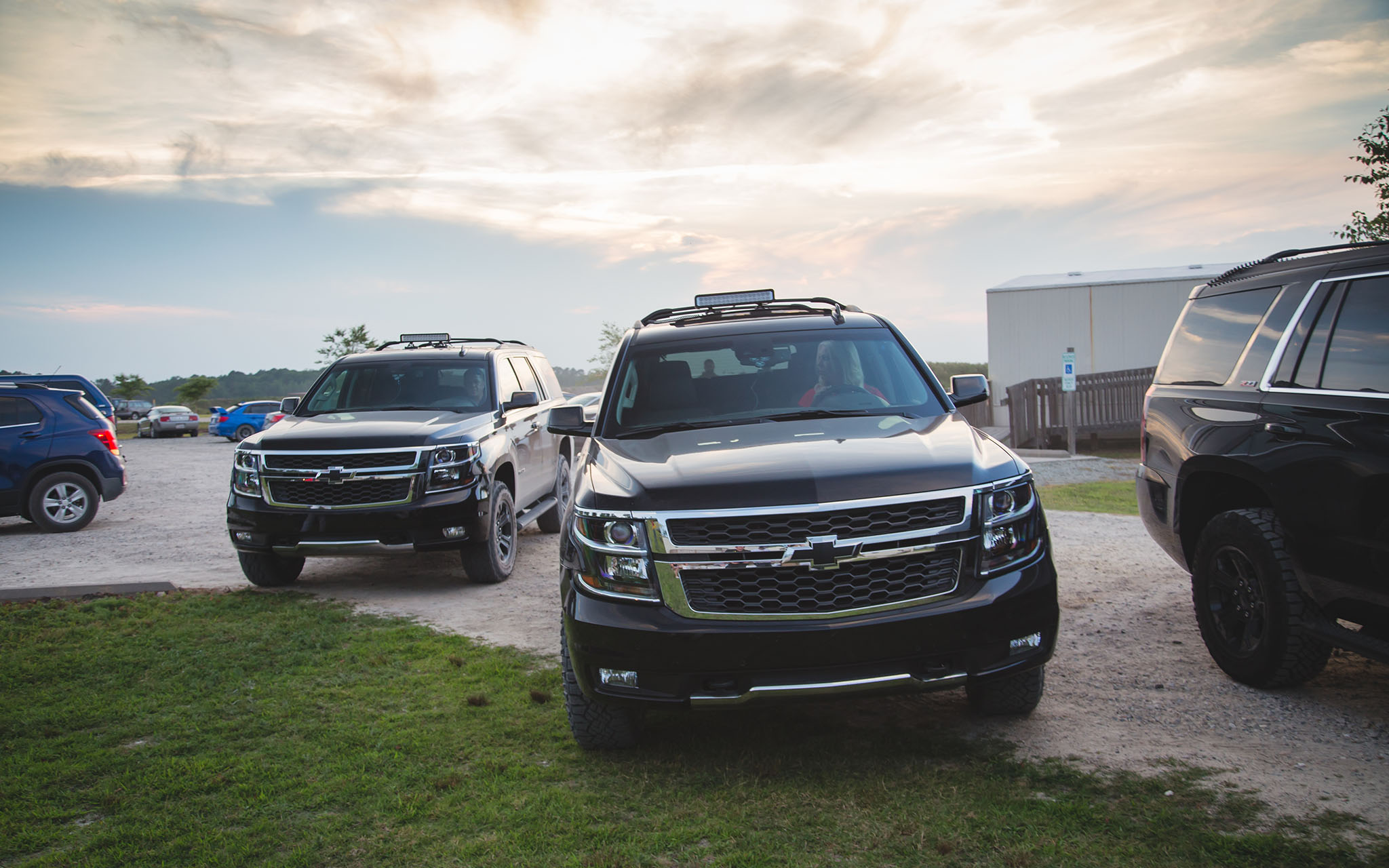 In an effort to underscore how effective their vehicles are in intense, real world situations, Chevrolet invited us to The Range Complex (TRC) in North Carolina, about two hours outside of Raleigh. Set in between the Army’s Fort Bragg and the Marines’ Camp LeJeune bases on 978 acres, TRC is a special-ops training facility founded by Delta Force veterans, many of whom have some 20-plus years of experience in the field under their belts. The military’s most elite fighters and other special operatives train at TRC to prepare for highly dangerous, highly classified missions and other security operations, like the raid by the Navy’s SEAL Team Six that took out Osama bin Laden, or the defense of the U.S. embassy in Benghazi, Libya, during the siege of the facility in 2012. These guys are the real deal, and so are the Chevys they drive.