General Motors Chief Financial Officer Paul Jacobson is expecting its chip supply to even out in 2022 as suppliers work to catch up with an uptick demand.

We have new Silverado trucks in stock.  Call our Customer Care Team at 630-898-9630 for inbound inventory updates.  Or, visit our website.

According to Reuters, Jacobson told investors in a conference call this week the automaker expects a “more stable year” in 2022 with regard to chip supply. GM has been among the hardest-hit automakers amid the semiconductor pinch, trimming its global production output by 777,928 vehicles through the first eight months of 2021. Some GM plants, like the Fairfax Assembly site in Kansas, have been offline since February due to a shortage of chips, leaving thousands of hourly employees out of work. 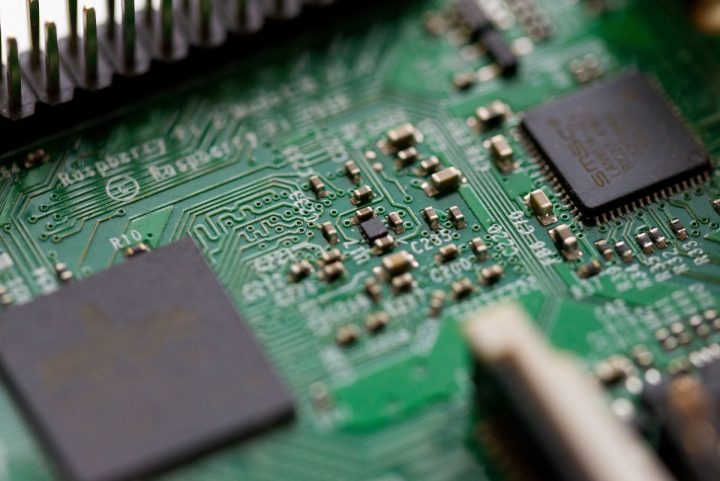 GM has managed to mitigate the effects of the chip shortage by prioritizing profitable, hot-selling products like the Chevy Silverado and GMC Sierra pickups and full-size SUVs like the Chevy Tahoe and GMC Yukon. Despite its best efforts, the automaker has still experienced some production setbacks at its truck plants. Last week, it paused production at its Fort Wayne Assembly plant in Indiana and Silao Assembly plant in Mexico, which are expected to come back online on September 13th. 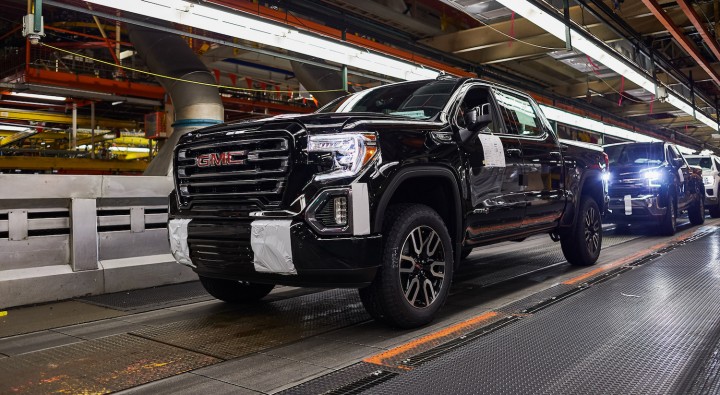 Despite these setbacks, Jacobson said this week the automaker still expects to post a strong pre-tax profit of $11.5 billion to $13.5 billion this year, Reuters reports. The automaker posted earnings of $2.8 billion in Q2 2021 on $34.2 billion in revenue. It also saw its U.S. sales jump 40 percent year-over-year in Q2, with sales increasing at all four of its brands. Chevy Silverado and GMC Sierra sales helped drive this increase, climbing by 36 percent as light-duty models posted strong segment share gains.

Thanks for reading about General Motors Chip Shortage Update.