General Motors has added a second shift to its Oshawa Assembly plant in southern Ontario as it looks to ramp up production of the popular Chevy Silverado HD nameplate.

If you are looking for a new or used vehicle, call Ron Westphal Chevrolet at 630-898-9630 or visit our website anytime. 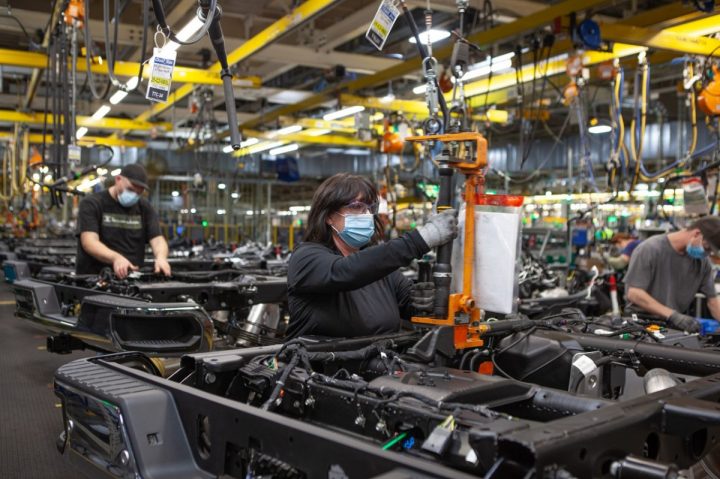 The automaker began assembling the 2022 Chevy Silverado HD at the newly renovated Oshawa plant in November of 2021 and has spent the past two months or so building the truck on a single shift. In a press release published Monday, GM Canada president Scott Bell confirmed the automaker had added a second shift at Oshawa Assembly as it looks to meet the growing demand for the Silverado nameplate. 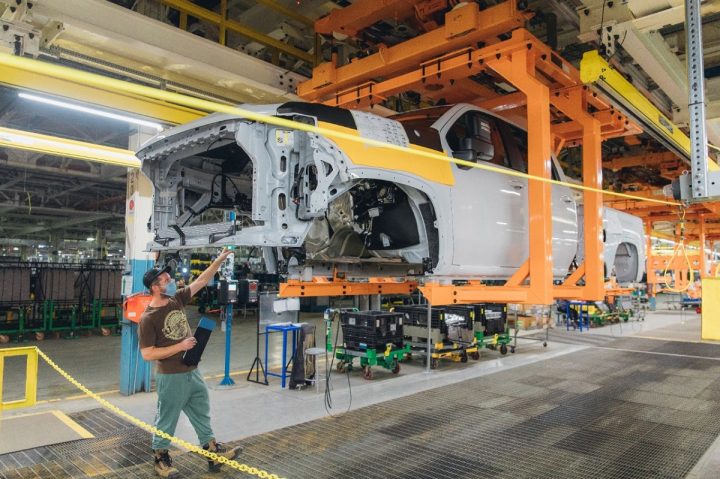 “Adding a second shift of truck production so quickly after launch continues Oshawa’s long history of speed and agility and helps GM meet strong customer demand for its largest and most important market segment,” Bell said. “And with a new, diverse workforce that includes more women in production roles, the impact of an inclusive culture is immediately noticeable the moment you step inside the plant.”

The press release issued Monday went on to profile five different women who are currently employed at the GM Oshawa Assembly plant. The automaker proudly touted its more diverse Oshawa workforce to the media earlier this month, which is made up of equal parts men and women. The Oshawa plant currently employs 1,800 hourly workers, with more jobs likely to be added once production of the light-duty Chevy Silverado 1500 begins there later this year.

The Oshawa facility underwent one of the fastest plant turnarounds in GM history, with renovation work beginning in November of 2020 and production restarting there one year later in November of 2021. The automaker had to make some concessions during this ultra-fast renovation, which is why the Oshawa plant will produce the Chevy Silverado nameplate only, and not the closely related GMC Sierra. Regardless, Oshawa Assembly remains the only GM plant that can produce both light-duty and heavy-duty trucks on the same line.

GM previously produced the Chevrolet Impala and Cadillac XTS sedans at Oshawa, however the plant was shuttered at the end of 2019 after GM decided to discontinue these two model lines. The space was used for a limited amount of parts production and to make PPE amid the COVID-19 pandemic before GM earmarked it for pickup production.