Tesla, an automaker with a customer base that comes close to a cult following, nonetheless racks up the poorest industry response rate to social-media consumer reviews.

Yet Tesla’s spot in the cellar comes as no surprise to Ali Fawaz, general manager-worldwide automotive at Reputation.com, a company with a reputation-management platform that aggregates customer review feedback and monitors reviews. 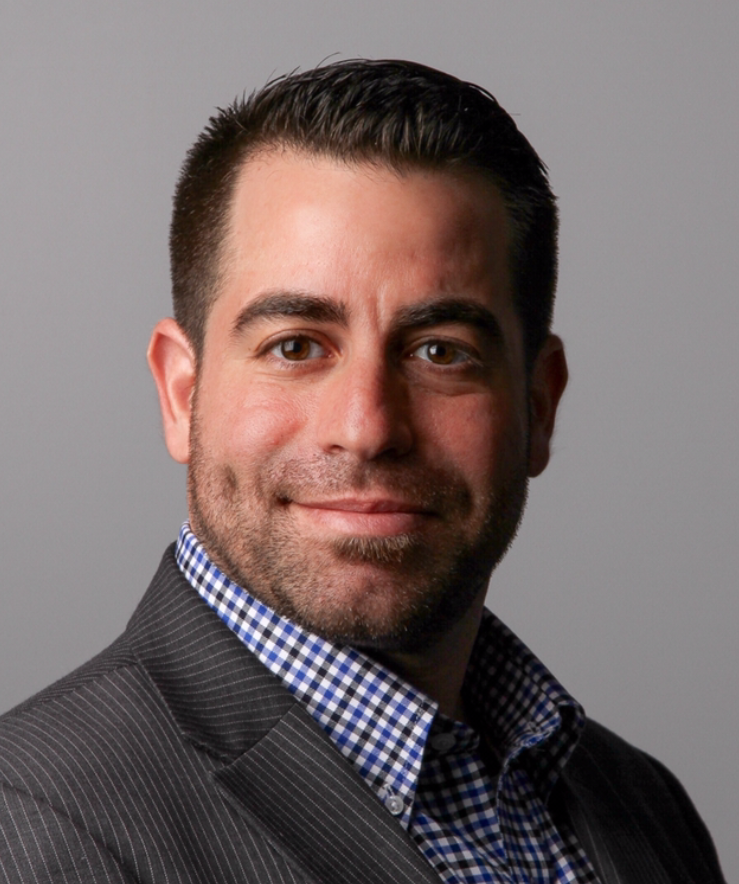 “Tesla doesn’t use franchised dealers, who tend to take care of customers like a mom-and-pop store, and that includes responding to reviews, good and bad,” he tells Wards. “Tesla is all corporate. And (Tesla founder) Elon Musk has said he’s not a big fan of social media.” (Ali Fawaz, above)

The electric-vehicle maker responded to only 2% of negative reviews, according to the Reputation.com study. (Tesla apparently means never having to say you’re sorry.)

Businesses should respond to both good and bad reviews, especially the latter, to keep negativity from escalating or lingering, Fawaz says. “Customers learn from other customers.”

In the event of a bad review, a dealership should “acknowledge the situation, apologize if necessary, show concern and try to rectify it by taking the conversation offline,” he advises. “Avoid getting into the weeds.”

Paradoxically, negative reviews ultimately may help a dealership inasmuch as they can reveal operational deficiencies that aren’t readily apparent to management.

Customer reviews are very important to all of us at Ron Westphal Chevrolet.  Our reviews have been overwhelmingly positive, but we have had some negative online reviews.  But, in several instances it did bring to light issues that could be improved upon.  We appreciate all the comments we receive about our dealership, both the good and the bad.

If you have any comments or concerns regarding Ron Westphal Chevrolet feel free to email sales@WestphalChevy.com or give our Customer Care Team a call at 630-898-9630.  Or, use our CHAT feature on our website.