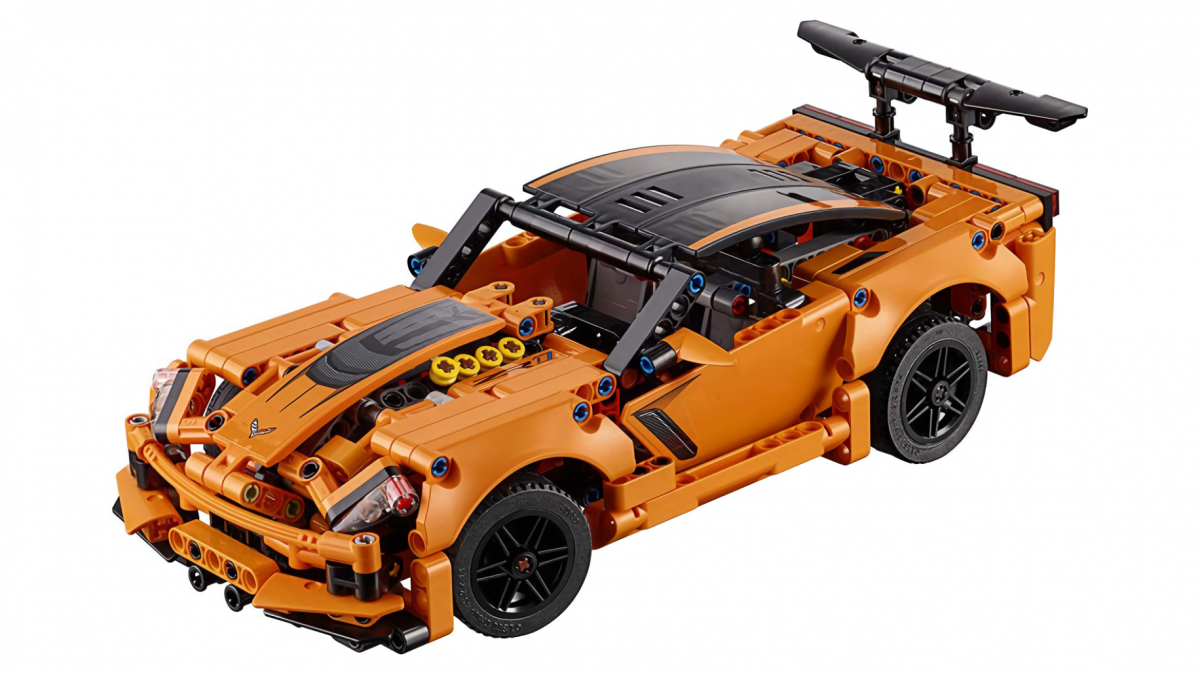 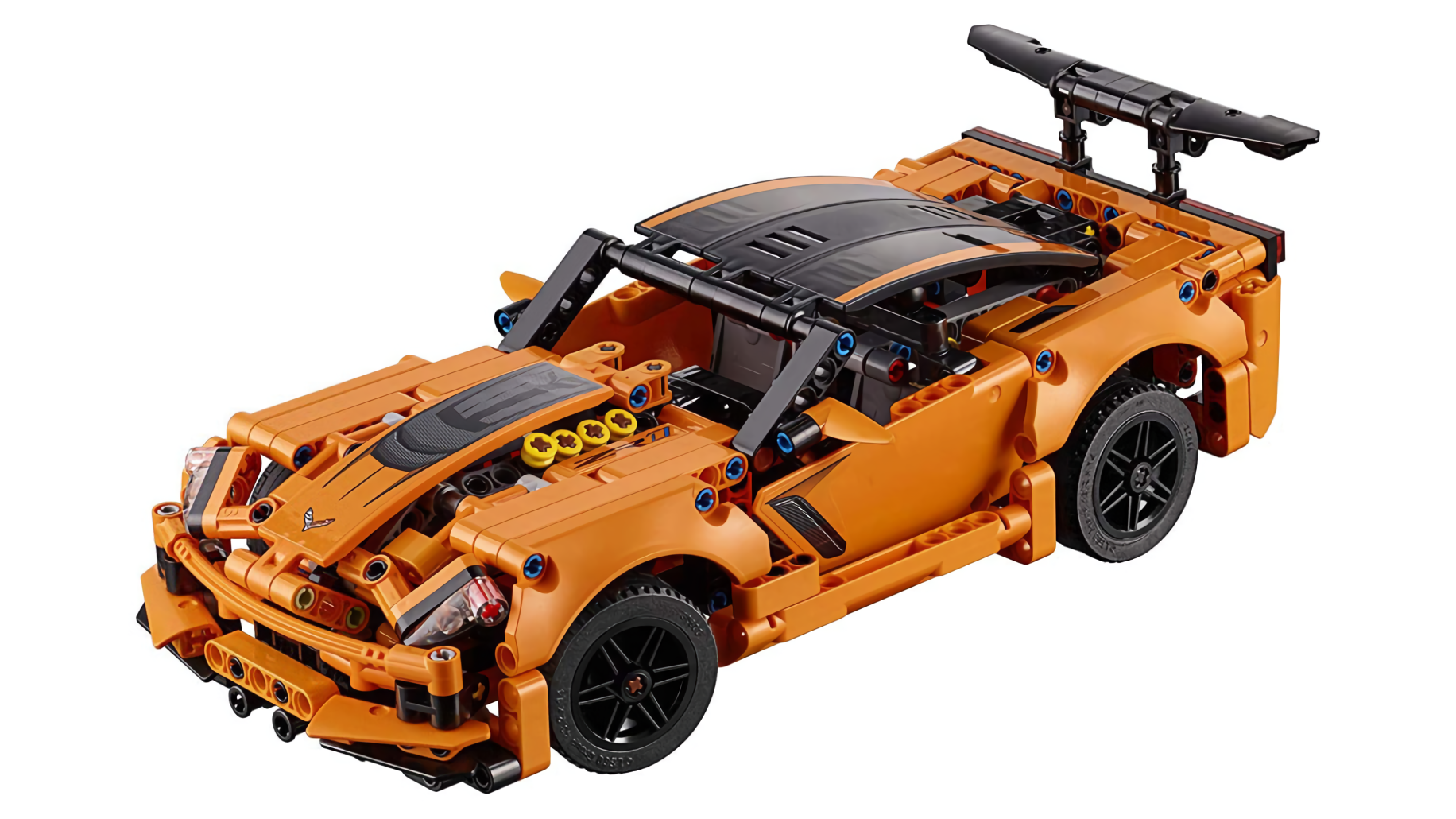 There’s two kinds of car enthusiasts: those that still enjoy playing with Lego, and liars. Lego’s newest Technic kit is sure to garner interest from both parties. Following a successful run of European performance cars from the likes of Bugatti, Ferrari, and Porsche, Lego is now bringing things stateside with a Chevrolet Corvette ZR-1 kit.

While not as large or complex as some of its other car kits, Lego’s Corvette ZR-1 comes in at just $49.99, considerably cheaper than the Porsche 911 GT3 kit ($299.99) and the Bugatti Chiron kit ($349.99). Just like in real life, the Corvette my be simple compared to its peers, but it gives its European counterparts a run for their money. The hot rod build actually looks pretty neat, considering that it only uses the pieces that came in the box to build a modern Corvette. For the price, we might be persuaded to pick up two. We’ll have to wait just a little bit longer, though, as the Lego Corvette ZR-1 won’t be available to order on Lego’s website until New Year’s Day. What a great way to start 2019.Source: Supercharge Your Collection With This Lego Technic Chevrolet Corvette ZR-1