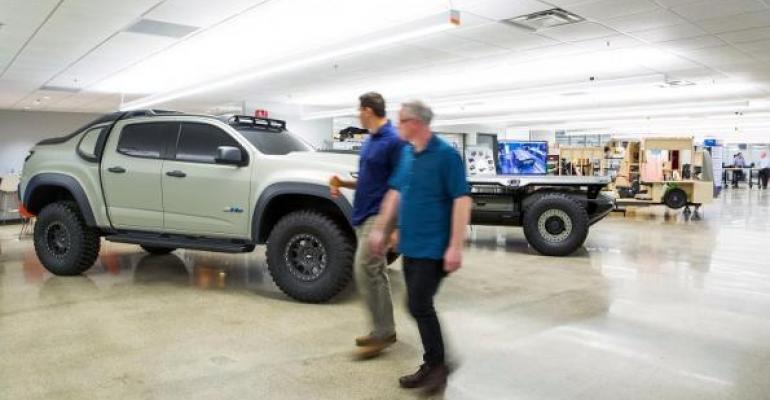 The GM Innovation Group is a 2-year-old R&D unit where the mission is to re-imagine transportation with an eye 10 years down the road but sharply focused on fattening the bottom line.

WARREN, MI – Perhaps out of fear of backlash from regulators and consumer groups, automakers generally have trod lightly over the outlandish idea of taking a nap or working on a laptop in an automated vehicle.

But in a demonstration of its confidence in autonomous technology and quite likely with the hopes of convincing investors it is remaking its business model for the future, General Motors shows off a few crazy ideas of its own such as playing video games on the commute home from work, sitting campfire-style with friends on the way out for the evening and even reclining in a seat BarcaLounger-style to catch a few winks. 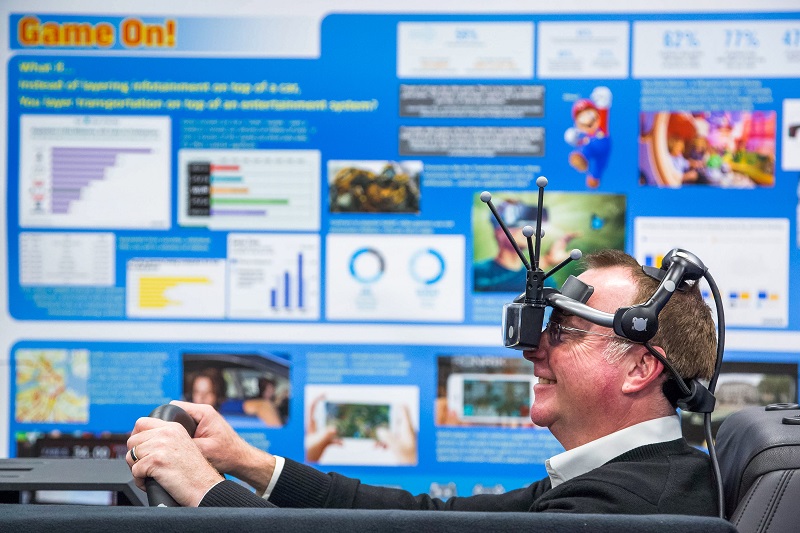 Those ideas come from the GM Innovation Group, a 2-year-old unit occupying a tiny corner of the automaker’s sprawling R&D center here, where the mission is to re-imagine transportation with an eye 10 years down the road but also sharply focus on fattening company profitability.

“What we do here is very deliberate, very intentional and we can pivot quickly,” says Nate Fitzpatrick, who leads the team.

The GM Innovation Group oftentimes works with mature companies similar to GM, such as Exxon and Microsoft, to learn non-automotive approaches to innovation.

But the group itself operates with a startup mentality, Fitzpatrick says, and employs a tactical development process. Speed is the word, he adds, and there is no fear of dismantling even the most promising idea if it does not make a business case.

Fitzpatrick says the group also is guided by GM’s vision for zero crashes, zero emissions and zero congestion. GM Chairman and CEO Mary Barra outlined the strategy last year, and it is underpinned by the launch of 20 new all-electric vehicles by 2023. GM wants to sell 1 million all-electric vehicles by 2026 and believes someday all its cars and trucks will be electric.

The genesis of the EV offensive began at the GM Innovation Group with its engineers and scientists brainstorming how to improve the ownership experience. Their focus is across 10 technical domains ranging from electrification to materials science and infotainment to safety.

Other ideas to germinate within the group include a campfire-seating arrangement, where occupants of an AV face each other for conversation rather than sitting in rows. A skeletal buck of the idea shown during a tour of the group’s offices was put together in one of the three wood and metal shops at its disposal.

“Be lean, and get to the crux of something quickly,” Fitzpatrick preaches.

The GM Innovation Group also brought to life the Chevrolet Colorado ZH2, an extreme off-road-capable fuel-cell electric vehicle based on the popular midsize pickup’s platform and undergoing field testing by the U.S. Army. It went from a sketch to the military in 20 weeks via cross-collaboration with other GM functions such as design and engineering.

SURUS has other emissions-free industrial possibilities, too, such as moving intermodal shipping boxes around dockyards or as the basis for an emergency services vehicle.

A mixed-reality section of the group examines future infotainment, including the possibility of bringing video games to an AV. A demonstration here projects the game onto the windshield of a Cadillac XT5 CUV.

Fitzpatrick says GM executed the gaming idea because 59% of Americans play video games and 44% of U.S. homes have at least one dedicated game console. It also is a $36 billion business, according to the Entertainment Software Assn. 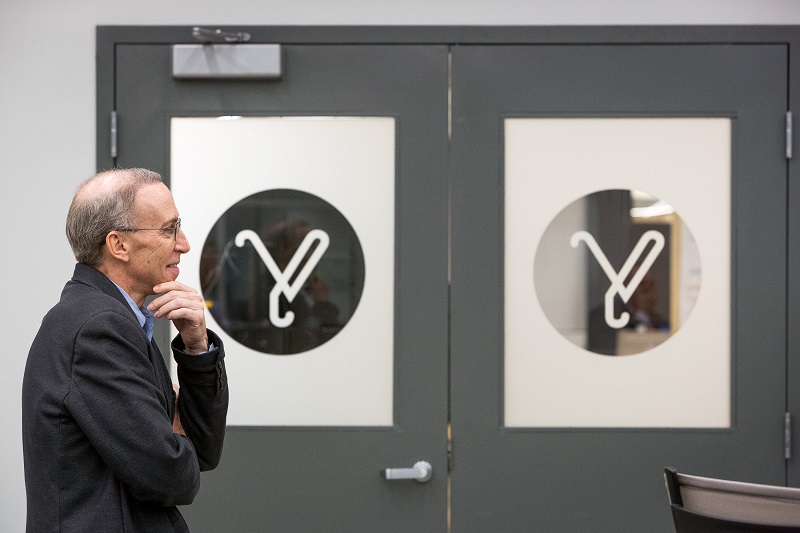 “Instead of layering entertainment over the car, why not layer the car over infotainment?” Fitzpatrick offers.

The final component of GM Innovation Group is Studio Y, an incubator for ideas from across the organization. It is a space where employees can work out their innovations, pitch promising ones to executives and perhaps win seed money to grow their project into a working prototype.

Studio Y also is home to iHub, which provides professional guidance and resources to incubating an idea, and gave legs to an annual 3-month, GM-wide innovation challenge called SYNAPSE. A Shark Tank-like challenge, teams of innovators and aspiring entrepreneurs within the company worked together on an idea before pitching it to senior leadership including Barra.

“The power of this group is its alignment, from the grass roots all the way up to the CEO,” Fitzpatrick says. 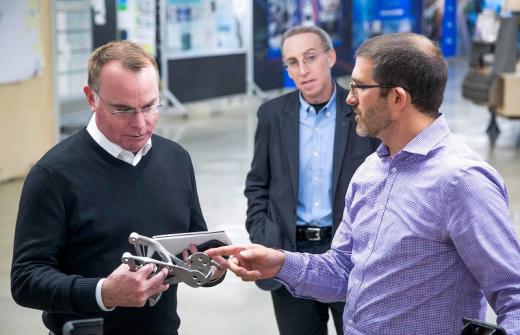 Source: Get Your Game On In Future GM Vehicles