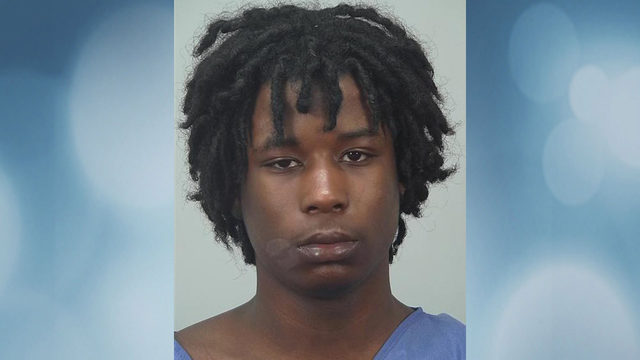 The Madison Police Department said a Chevrolet Cruze, equipped with the in-car security and safety communication service OnStar, was reported stolen out of Sparta. An OnStar representative called Madison police at about 8:30 a.m. to say OnStar was tracking the vehicle and it was in downtown Madison.

The stolen car went out John Nolen Drive with OnStar providing police in real time with its location, according to the report. Officers attempted to pull the car over, but the driver didn’t stop. Instead he entered the busy Beltline Highway headed west.

Back at OnStar, employees sent a message to the car using the company’s stolen vehicle slowdown technology, police said. The driver was trying to accelerate, but the car was instead slowing down.

The driver sideswiped a couple of cars before driving into a ditch near Fish Hatchery Road, police said.

Looking for a vehicle with Onstar?  Visit Ron Westphal Chevrolet in Aurora, IL for a fantastic selection of new and late-model pre-owned Chevrolet vehicles.  Or, call us at 630-898-9630.