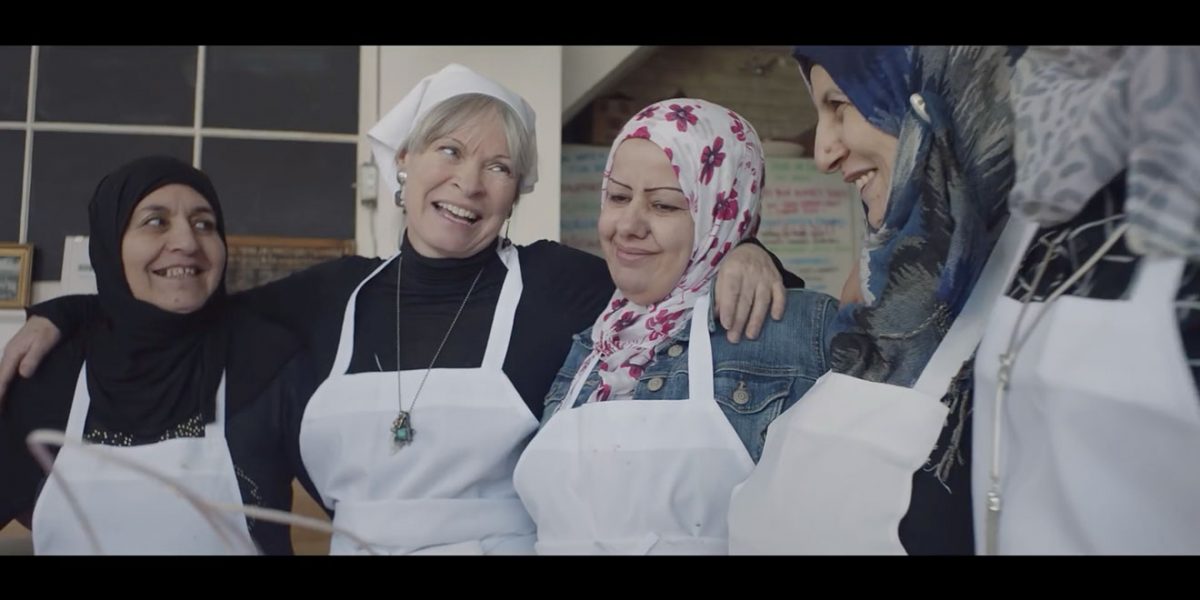 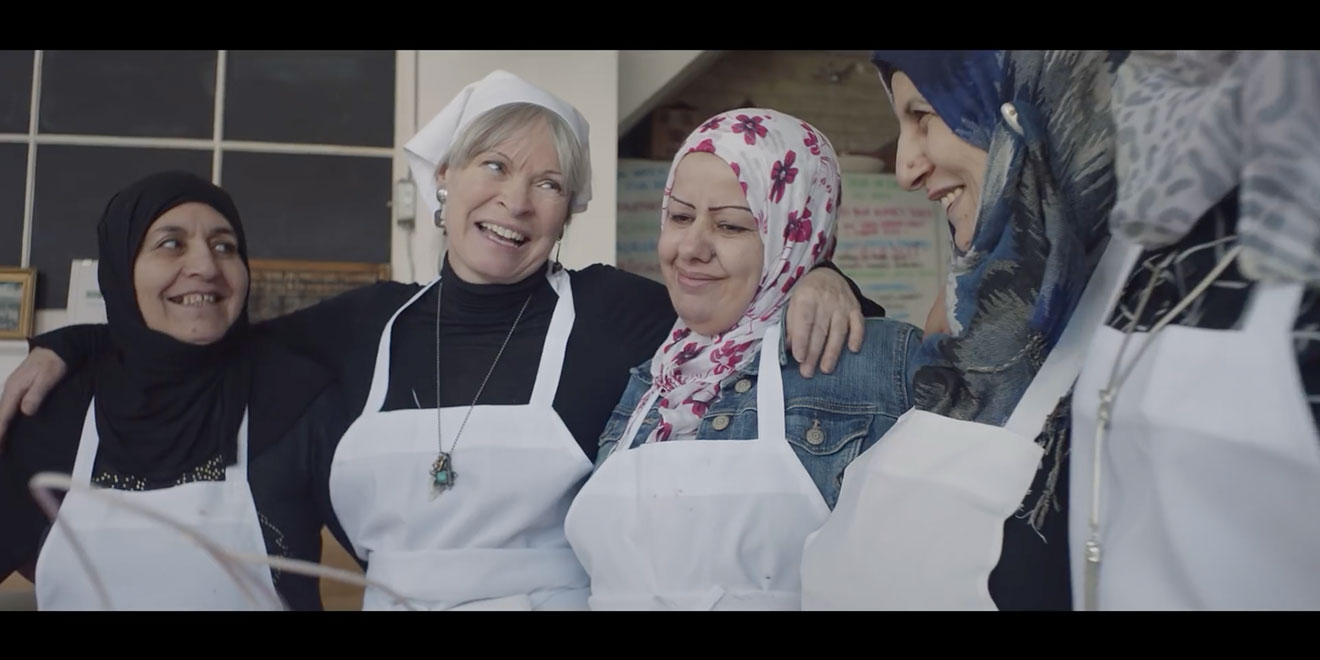 In America, we’re stuck with the nightmare of Donald Trump. Meanwhile, our neighbors to the north are apparently living some kind of beautiful, utopian dream.

It’s called the “Canadian Dream,” according to a heartfelt new Chevrolet campaign from Commonwealth//McCann, which positions as the automobile as perfect for a vastly diverse yet inclusive nation.

If your dream is more American, perhaps we can help you achieve your goals at Ron Westphal Chevrolet in Aurora, IL.  Feel free to visit our website or call our Customer Care Team at 630-898-9630.

Teasers began rolling out at the end of April, featuring shots of Canadians in various settings and the line “There’s a dream we should all know about.” (Obviously, it’s not the one where your teeth fall out or you show up naked to work.) General Motors nameplate Chevrolet was revealed as the brand behind the ads about a week later. 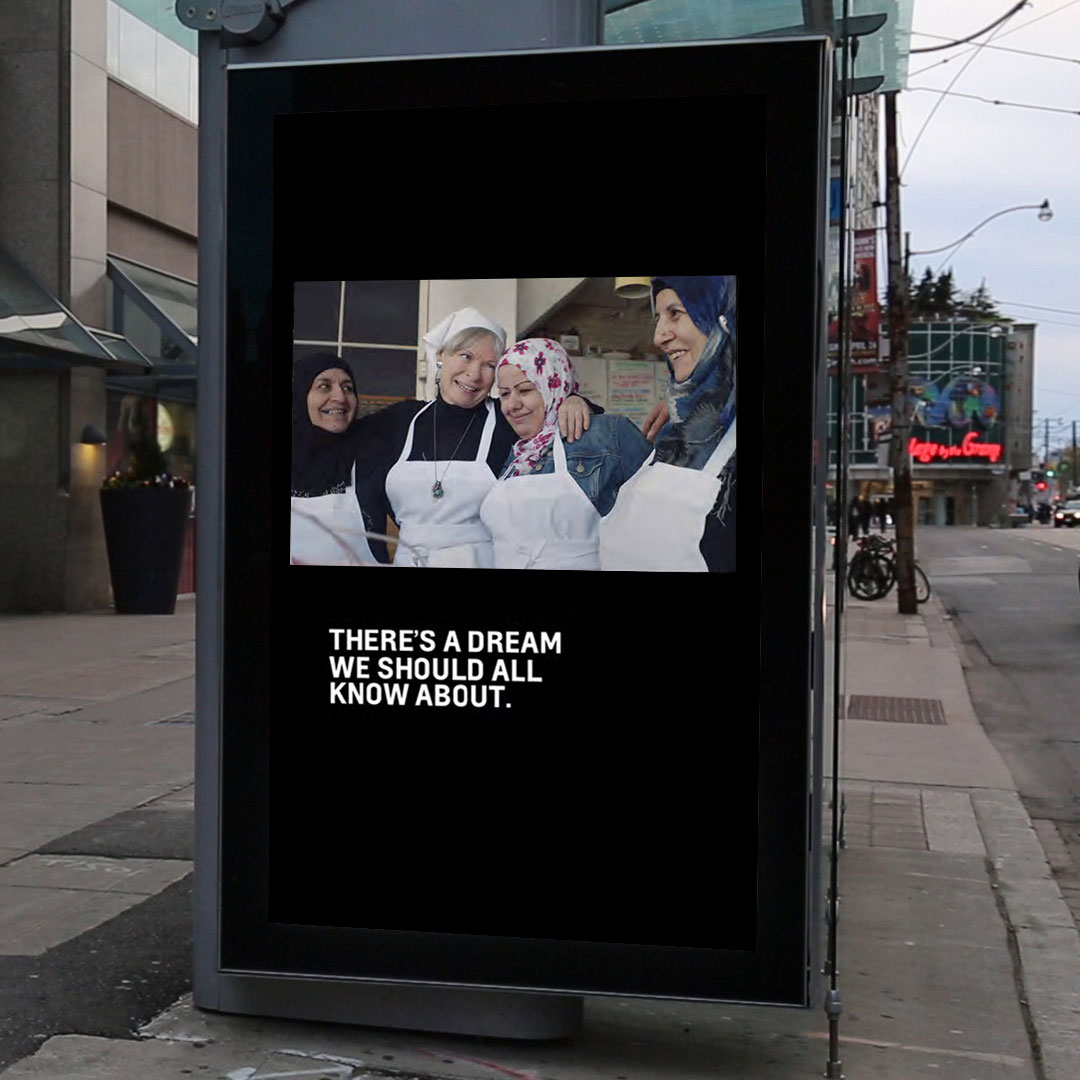 Drawing from its “2016 Truth About Canadians” study, conducted with IPSOS, McCann defines the “Canadian dream” as a mixture of “individual success, care for others, respect for the system and, of course, in a country as diverse and unique as ours, individualism,” says agency strategy chief Mary Chambers. “It says we can make it on our own and together.”

To capture that spirit, a film crew spent a month driving around Canada in a Chevy Suburban, visiting with folks of all ages, backgrounds and ethnicities. This trek yielded the heartfelt two-minute documentary-style video below, directed by Co.Lab (Jeremy Power Regimbal and Justin Tyler Close) for production house Soft Citizen.

ndividual stories are broken out in shorter videos at CanadianDream.ca. So far, these include the tale of Newcomer Kitchen in Toronto, which helps Syrian refugees, and a dance program for wheelchair-bound people in Montreal. More clips are coming soon, with visitors encouraged to share “Canadian dreams” of their own.

“We saw it all on this trip, from sub-zero temperatures on 14-hour shoot days, to bumpy naps in a motor home—which usually ended by waking up mid-air after hitting a pothole—all to keep up the pace of trying to drive across our massive country of ours and meet as many characters as we could,” says Regimbal. “It was such a rare treat in the advertising world to work on a theme so close to my heart, and I hope that comes across in the final film.”

With this kind project, some hokey-ness is unavoidable, and some might say the campaign overplays the “Canadian niceness” trope. For the most part, however, it manages to skirt jingoistic clichés through its muted/poetic visual style, which achieves an engaging level of realism and grit. This approach feels genuine, and probably suits Chevrolet, a brand that often trades on its straightforward, no-nonsense appeal.

Of course, Chevy’s driving down a well-traveled road. We’ve seen peans to national pride and multiculturalism many times before. Johnnie Walker’s “Keep Walking America” ad from around the 2016 election pops to mind. And just last month, Volkswagen trekked across America to the eponymous tune by Simon & Garfunkel.

In America, whose progressive experiment is seemingly stuck in neutral, such melting-pot brand boosting might fall flat. In Canada, however, where Prime Minister Justin Trudeau responded to Trump’s immigration ban by assuring refugees they’ll always be welcome, these themes appear primed to accelerate.

“The audience is both the urban diverse—the generation of tomorrow for Chevrolet—and the true blue: those who love Chevrolet today,” says Calvin Daniels, managing director of Commonwealth/McCann Canada. “This is a great way to reach them, because it’s a conversation of universal relevance—something they could understand, believe in and appreciate a car company standing behind. It gives them credit for being something they’re proud of, and that resonates.”

Source: What Is the Canadian Dream? Chevrolet Hits the Road to Find Out – Adweek